The World Bank’s Scaling Solar programme will support the development, tendering and financing of 60MW of grid-connected solar power in Côte d’Ivoire.

The capacity will be spread across two plants.

The government of Côte d’Ivoire wants to generate at least 42% of its power from renewable sources by 2030, of which 400MW will be solar.

The country has the third-largest electrical system in West Africa, with an installed capacity of 2,200MW.

Eni to co-deploy 50MWp in southern Angola through JV

Italian oil and gas company Eni has inked an agreement with the government of Angola to deploy a 50MWp grid-connected PV plant in the southwest of the country.

The solar power plant will be constructed in two 25MWp stages by Solenova, a joint venture owned by Eni and Angola state-owned oil company Sonangol.

The project is part of a broader suite of rural development projects run by the oil major in the region.

In September, the government said that it expected national PV capacity to increase sixty-fold, from 10MW-plus figures recorded this year to 600MW by 2022.

The southern African country has been tapped by analysts as a solar PV hotspot, thanks to its high irradiation levels. As the German Solar Association (BSW-Solar) and the Becquerel Institute noted this year, the government’s own figures place Angola’s solar potential at 55GW, far above wind’s 3GW. 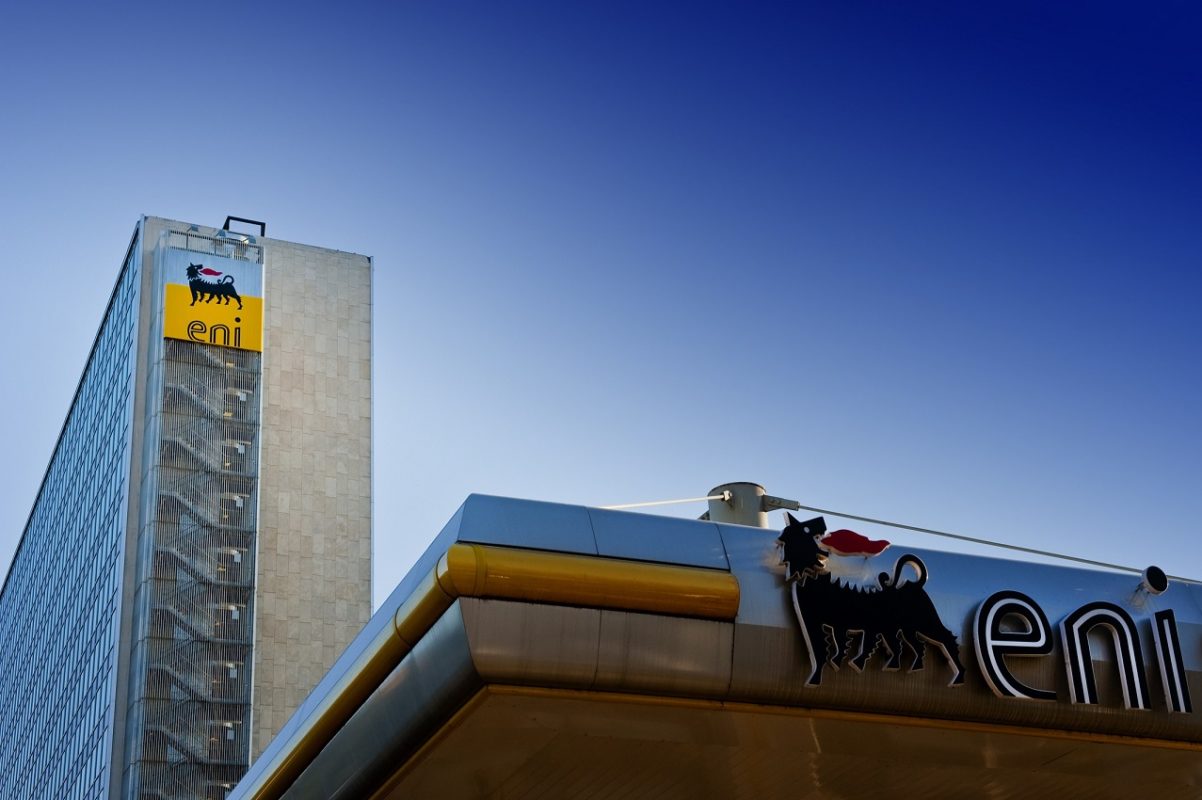