During Daqo’s Q1 2021 results disclosure last month, the firm’s chief executive Longgen Zhang told analysts that while it could not guarantee a timetable, it was Daqo’s intent to list in early July this year. The registration process is due to be completed within 20 working days after receipt of the documents by the CSRC.

Zhang added that processing of the listing could take around one month, allowing Daqo to feasibly list in July.

But Zhang would not be drawn onto the prospective valuation of Xinjiang Daqo given recent fluctuations in the market.

By means of comparison, Daqo’s revenue in the first quarter came in at US$256.1 million, with the polysilicon provider hinting that soaring average selling prices of polysilicon would start to be felt in the company’s top and bottom lines from the next reporting period. Should Daqo’s Q2 revenue reach the top end of that forecast it would be representative of a 53% sequential increase.

November 26, 2021
Average market prices for 182mm solar wafers fell by nearly 7% this week, falling to levels not seen in almost two months, however other material and component costs have remained high. 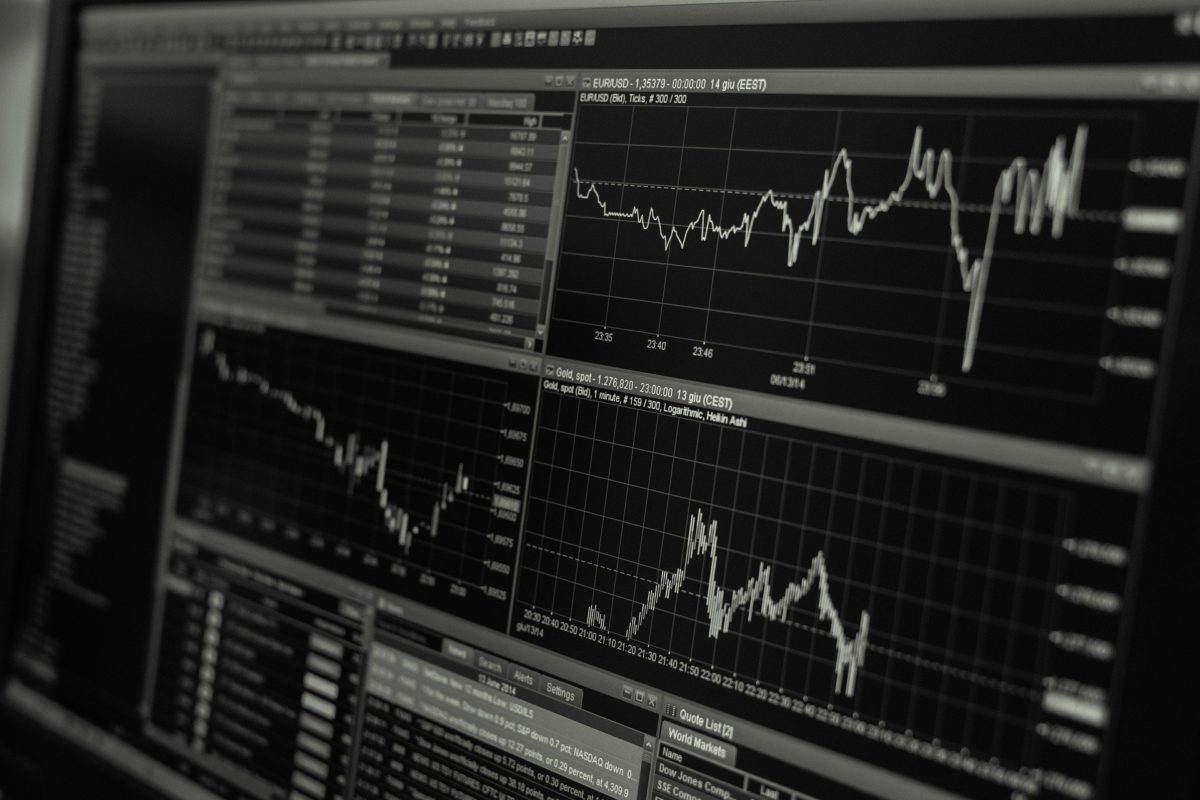 November 25, 2021
Solar developer Cox Energy America, a subsidiary of Spanish firm Cox Energy, is to list on the Spanish stock exchange as it eyes dual listing and enhanced growth prospects.

November 24, 2021
Solar manufacturing leader LONGi Solar has signed a two-year wafer supply deal with Chinese PV manufacturer DAS Solar which could be worth up to US$1.1 billion.