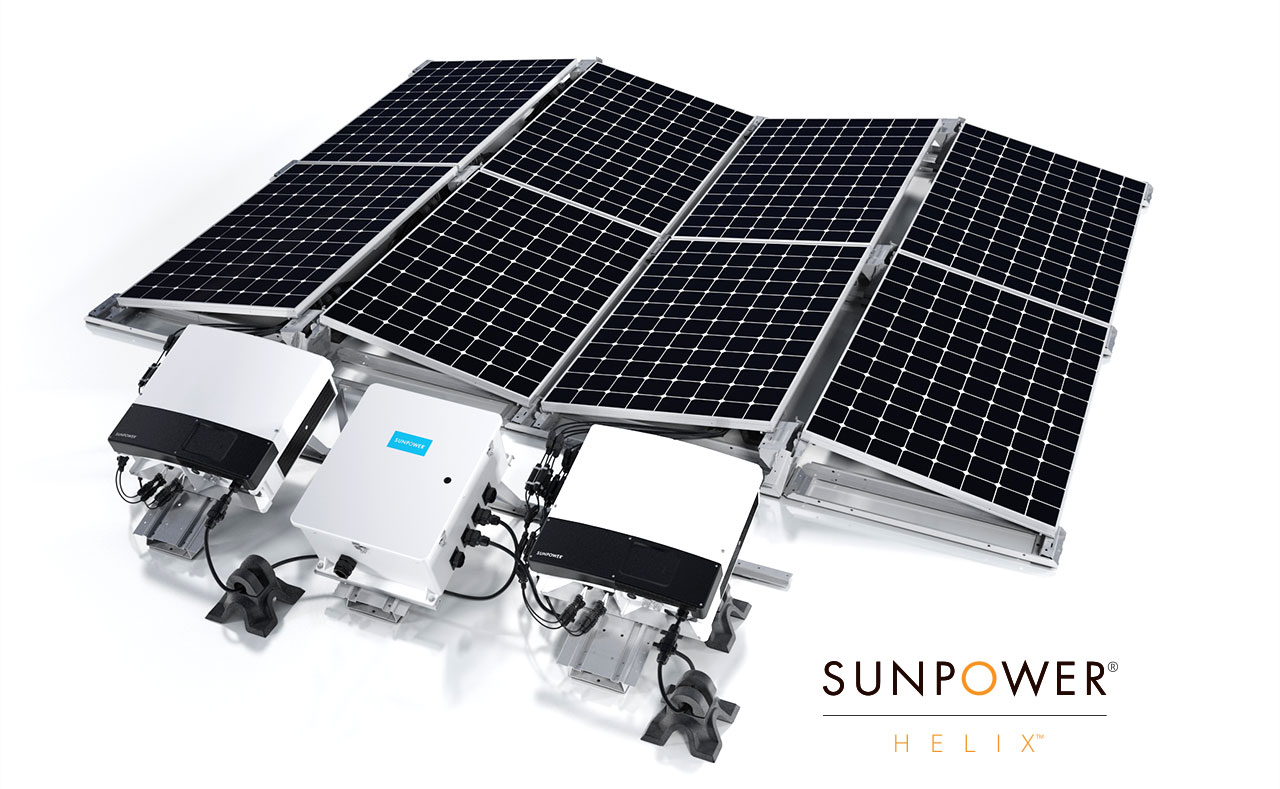 Major PV energy provider SunPower has said its recently launched ‘Helix’ Roof product was able to be installed by at least two and a half times faster than competing commercial rooftop systems, after DNV GL undertook a ‘Mounting System Installation Efficiency Test’ in December, 2015.

SunPower said that the test proved that its commercial rooftop product could be installed at more than 33 modules per installer hour, compared to other publicly reported maximum install speeds of 12 to 13 panels per installer hour.

DNV GL was said to have conducted tests on a 21.6-kilowatt (DC) rooftop system composed of 66 modules, using a three-person team that was noted for having had no previous experience installing SunPower’s Helix system. 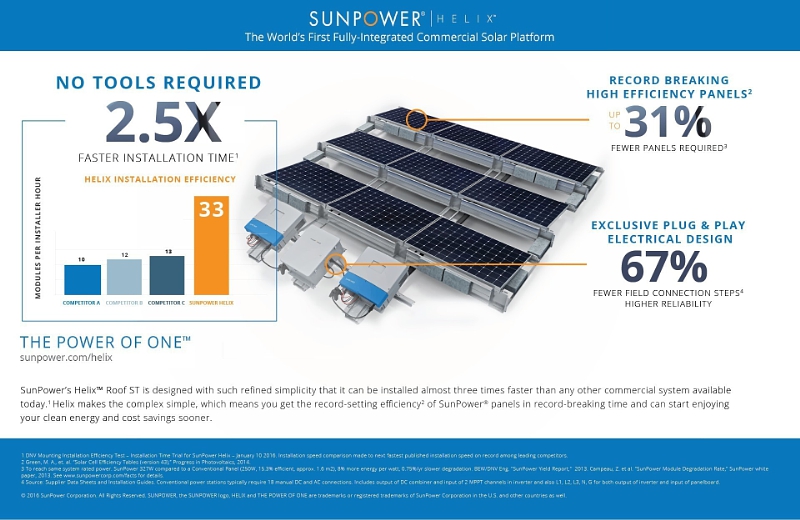