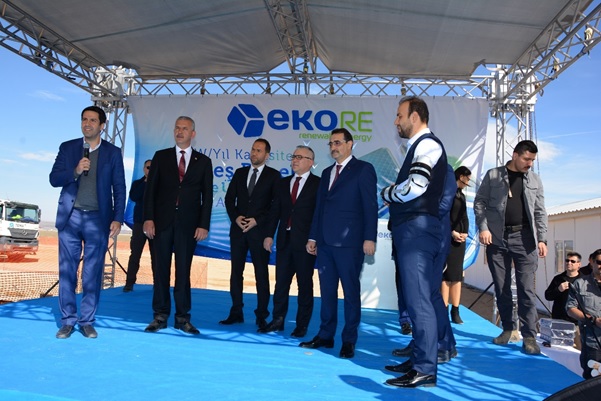 The ambitious fab was awarded a “special project” status under the Turkish government’s “Project Based Investment Incentive System,” a 2.4 billion TRL (around US$430 million) incentive scheme launched in August 2017, as well as being accepted as a “100% Domestic PV Panel Production for Energy Independence Project,” which was approved in accordance with the ‘Project-Based Investment Incentive’ and the related documents was made and presented by President of Turkey Recep Tayyip to CEO of EkoRE, H.Serhan Süzer. 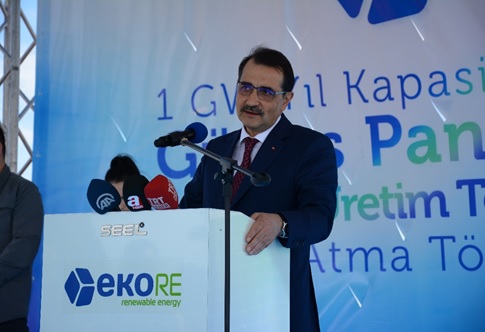 The vertically integrated HJT plant will be the first in the world to integrate n-Type monocrystalline ingot and wafer production through to assembled solar modules at one manufacturing site.

EkoRE said that the n-Type Czochralski crystal pulling factory would have an initial nameplate capacity of 2GW, while the cell and module capacity would initially be 1GW each.

The combined manufacturing facilities are being built on a project area of 620 acres, corresponding to about 85 football fields, according to the company. The project is expected to provide employment opportunities to approximately 1,500 people.

EkoRE plans to focus and leverage HJT technology is to reach higher degrees of efficiency at lower cost of production than has been achieved to date, notably due to extended supply chains and specialisation as well as few companies producing HJT at the gigawatt scale, although companies such as Jinergy in China will ramp to multi-gigawatts over the next few years.

The company plans to manufacture its first mainstream HJT products with power outputs of 335Wp in a 60-cell configuration as well as a 420Wp bifacial module, also in a 60-cell format.

EkoRE will be launching a new global brand from Turkey by exporting at least 80% of the products produced at the facility.

The company told PV Tech that it was planning to complete the first phase of the project, at the latest, by the first quarter of 2020.

29 November 2022
PV ModuleTech EMEA in Madrid on 29-30 November 2022 will address the factors underpinning the changing PV module landscape, gathering together all the key stakeholders across the value-chain from module production to field testing. Join us for presentations from the leading players in the sector, clearly identifying the opportunities and challenges set to impact module supply to Europe and the Middle-East over the next few years.
bifacial, c-si manufacturing, diamond wire, ekore, heterojunction solar cell, meyer burger, monocrystalline wafer, n-type mono, pv modules, solar cell, turkey