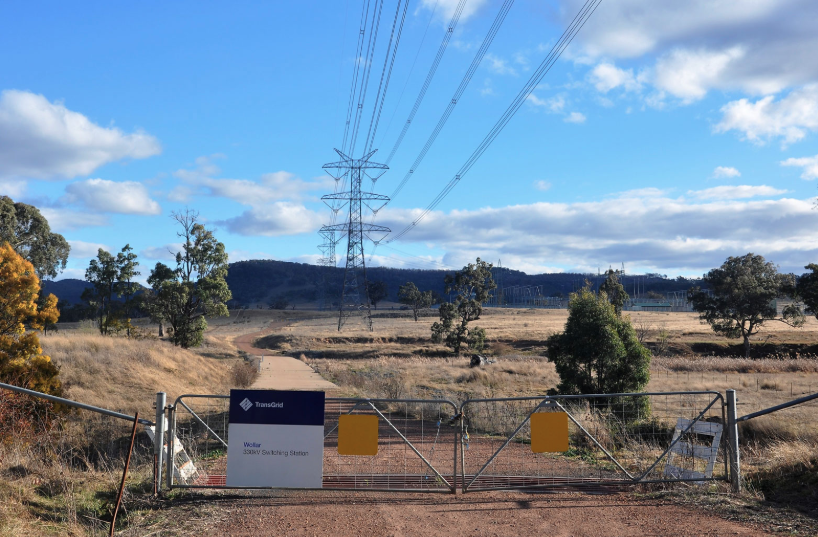 Spanish renewable energy company Elecnor has been appointed as the lead contractor for the first phase of Australia’s largest hybrid solar and battery energy storage facility.

The 720MW New England Solar Farm is being developed by UPC\AC Australia – a joint venture between UPC Renewables and AC Energy, a subsidiary of the Philippines' Ayala Corporation – across two sections of land in New South Wales (NSW).

The first 400MW phase of the solar park will be installed by Elecnor’s Australian subsidiary on the northern section of the site, while the initial stage of the associated 400MWh battery project, a 50MW / 50MWh storage system, will be constructed with the support of the NSW government.

Featuring single-axis tracking technology, New England Solar will be designed to allow adequate space for sheep to continue grazing on the land in between and underneath panels. The first stage is expected to be completed in the next two years.

Alongside its engineering, procurement, and construction (EPC) role, Elecnor, which has participated in the construction of four solar plants in Australia to date, including the 137MW Bungala Two park, will carry out operation and maintenance for two years after commissioning.

UPC\AC Renewables CEO Anton Rohner said the Elecnor deal represents a “major milestone” for the project, the local community and the transition of Australia’s energy system. “Not only are we providing clean energy to the grid, with the support of the NSW government we are providing dispatchable energy in the form of a 50MWh battery. It will provide much-needed jobs and an injection of capital into the New England region.”

Despite the development initially receiving 67 public objections, the New England Solar Farm received consent from the NSW Independent Planning Commission in March. Public concerns were centred around the compatibility of the proposed land use, the project's visual impacts, traffic management, effects on livestock and the eventual decommissioning of the project.

Rohner said this week that an upgrade to local roads connecting to the solar farm has progressed and environmental management plans have been completed.

Meanwhile, a grid connection agreement with TransGrid, the owner and operator of the NSW electricity transmission network, was signed in June, allowing the project to connect to the existing 330kV line that crosses the site.

The New England area will also be the location of a new 8GW renewable energy zone (REZ) that the NSW government says will play a key role in the state’s energy transition efforts in the coming decades. The development is NSW’s second of three REZs, with the first – located in the Central-West and Orana regions – receiving a nine-fold oversubscription of registrations of interest looking to connect to the 3GW zone.