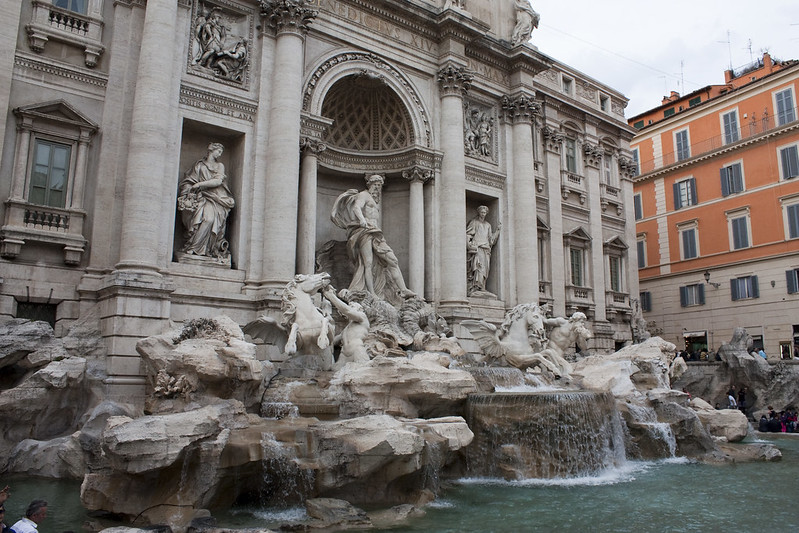 A foreign renewable player has set its sights again on the Italian solar market, announcing a large-scale pipeline in a year when the country staged a comeback of its green energy policies.

Tel Aviv-headquartered Ellomay Capital has sealed a self-styled “framework agreement” with a developer, which could see “at least” 250MW in solar deployed in Italy over three years.

In a statement on Tuesday, the Israeli renewable player said the developer it has partnered with will start by “scouting and developing” greenfield ventures all across Italy.

Once the said developer has taken a potential project to the ready-to-build stage, the agreement stipulates the PV scheme will be put forward for Ellomay’s consideration.

If Ellomay is satisfied, it will automatically become the full owner of the entity controlling the project, paving the way for subsequent EPC and O&M contracts.

Contacted by PV Tech this week, Ellomay had not identified its developer partner – nor shed light on the PV projects' planned locations and sizes – by the time this story was published.

However, the firm’s statement explained the developer in question has so far taken an initial 100MW of the 250MW PV pipeline to “advanced development stages”.

According to the Ellomay’s statement, the current expectation is that a 70MW PV project batch will have reached the ready-to-build phase by the end of 2020.

Ellomay’s interest in Italy follows its involvement with solar work in Spain, including the purchase of a 5.6MW trio and a 49% stake – now sold – in subsidy-free 300MW Talasol.

The new 250MW pipeline is not the firm’s first Italian solar venture, with prior investments in a 22.6MW portfolio, such as a 12MWp duo in the Veneto region.

The firm is not alone in targeting Italian solar plays in 2019, a year when the country has staged a renewable policy relaunch and drawn attention from PV developers and manufacturers alike.

As noted at an Italia Solare event this year, some in the industry feel the subsidy-free approach – and not the government’s new contracts-for-difference auctions – is developers’ best bet to deploy PV in Italy going forward.

Firms taking the unsubsidised route so far include Italian IPP Solar Ventures and private equity house Zouk Capital, which are working since October to develop at least 120MWp without government support.

29 November 2022
PV ModuleTech EMEA in Madrid on 29-30 November 2022 will address the factors underpinning the changing PV module landscape, gathering together all the key stakeholders across the value-chain from module production to field testing. Join us for presentations from the leading players in the sector, clearly identifying the opportunities and challenges set to impact module supply to Europe and the Middle-East over the next few years.
ellomay, ellomay capital, europe, italy, largescale2020, sfi2020, southern europe