Emergence of the Indian solar sector: A green future 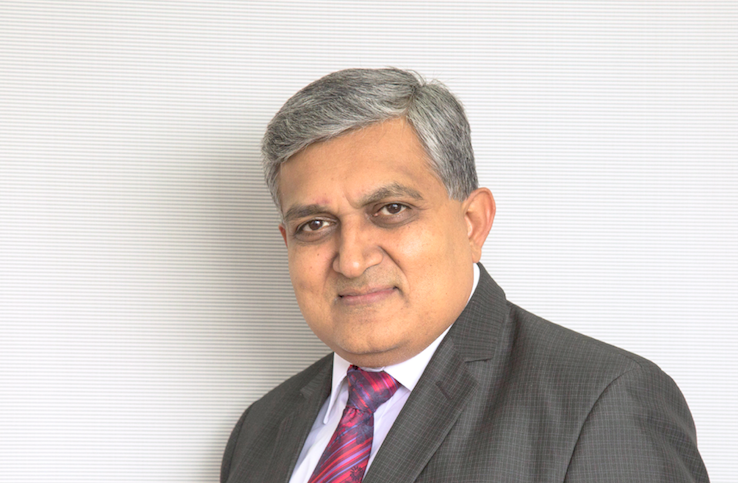 The last few years have seen a considerable amount of technological advancement taking place in India, assisted by the move for digitalisation and the formation of a Smart India. However, to date, 45% of Indian households do not have access to electricity, especially in the rural areas.

To remedy this, the Government has tabled a number of favourable bills and policies designed to make clean electricity available to all, and solve the power crisis plaguing the country. India has also set an ambitious target of achieving 175GW of renewable energy 2022.

This has led to a renewed focus on the solar energy industry, which has witnessed a rapid growth in the last few years, and is expected to scale up even more in the coming years. To encourage the shift from environmentally detrimental sources of energy to cleaner alternatives, the government has been playing an active role by introducing several incentives, such as GBIs, capital and interest subsidies, and more, that have been rolled out to reduce the dependency on conventional energy and increase adoption of solar power.

This initiative involves setting up several small solar projects on bare land and converting the water pumps in operation towards solar.

To further encourage the adoption of solar power, a slew of welcome initiatives have been recently introduced by the government, which have been heavily appreciated across the industry. This includes the imposition of BIS standards on solar imports, besides ensuring adherence to the quality of products instead of mere price benefits, and so on. Another welcome and possible remedy has been delineated in the Concept Note released by MNRE, which proposes the development of 10GW of manufacturing capacity over a period of five years, which focuses on both poly-silicon and wafer manufacturing to create integrated silica-to-modules packages and intermediate standalone packages or combinations.

A number of pertinent changes have affected the Indian energy landscape recently, such as the appropriate realignment of energy pricing. Additionally, more and more private companies have begun taking ownership of renewable energy businesses, and in turn, brought about a major change in the behaviour of banks when it comes to lending funds to energy businesses.

The ISA (International Solar Alliance) is widely considered to be a game changer in this domain because of its partnership with a number of developing countries. The ISA acts as an enabler and facilitator, whose sole aim is to make green energy accessible to all. With capital being one of the biggest obstacles plaguing it currently, the ISA’s agenda of affordable financing will also benefit the domestic solar industry greatly. The alliance can be considered a platform where technology can help bridge the gaps to meet the expectations of the country. In light of this, it is important to mention that India has emerged as a major power player in the harnessing of solar energy in the Indian Ocean region, assisted by a strong backing from France.

With respect to imported solar equipment, the Safeguard duty and the Anti-Dumping duty remain a hot topic for several domestic manufacturers. Since more than 85% of solar modules in the country are imported, these duties play a major role in the growth and development of solar energy on a larger scale. The high cuts offered by Chinese manufacturers on solar cells puts further pressure on the domestic manufacturing industry, which is struggling to stay in the business, owing to the dependence on these foreign imports. Currently, India’s import of solar cells and modules accounts for more than 35 times the quantity it exports.

Additionally, Chinese panels are also preferred by developers as they are 10-20% cheaper than domestically manufactured modules, primarily due to the economies of scale governing the country’s manufacturing units. However, the argument for the imported products hinges essentially on the fact that last year, cheaper imports helped pull down the solar power tariff to INR2.44/kWh (US$0.037), which is much lower than coal-fired electricity. Thus, the recent announcements in favour of furthering the Anti-Dumping duty and Safeguard duty on imported solar products have helped strengthen the faith of the domestic manufacturing sector on the government’s commitment towards its development.

In addition to that, there also exists a price challenge, wherein aggressive bidding by industry players backed by foreign funds, who aren’t expecting high returns, has resulted in the reduction of tariffs on solar power. This spells a bright future for the Indian solar power industry, which is expected to eventually overcome the current challenges and emerge as one of the drivers for the adoption of clean, solar energy in the country.