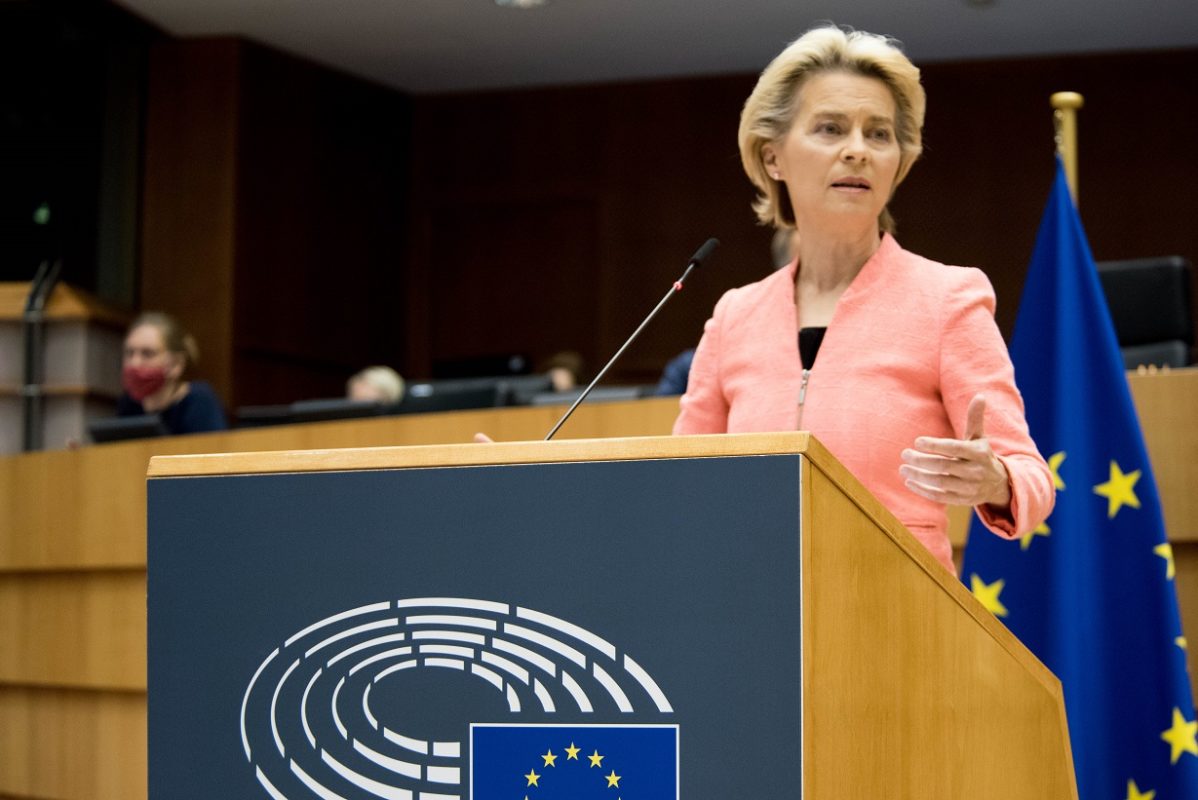 The European Union (EU) has raised its 2030 emissions reduction target by 15 percentage points after solid levels of renewable energy deployment mean the bloc is on track surpass its previous goal.

A new plan has been put forward to reduce emissions by at least 55% by 2030 compared to 1990 levels, an ambition the EU says will put it on course to reach climate neutrality by 2050.

The new target, up from the 40% goal agreed in 2014, aims to help Europe's economic recovery from the coronavirus pandemic as well as promote innovation in clean technology. Member States will be able to draw on a €750 billion (US$ 887.48 billion) recovery fund and the EU's next long-term budget to make investments in the green transition and bolster renewable energy output. Some 37% of that recovery fund will be invested in European Green Deal objectives.

“We are doing everything in our power to keep the promise that we made to Europeans: make Europe the first climate-neutral continent in the world by 2050,” said European Commission (EC) president Ursula von der Leyen. “Europe will emerge stronger from the coronavirus pandemic by investing in a resource-efficient circular economy, promoting innovation in clean technology and creating green jobs.”

An assessment carried out by the EU on member states’ climate plans has also revealed they are accelerating their energy transition. It indicates that the share of renewable energy in the EU could reach 33.7% by 2030, going beyond the current target of at least 32%.

According to Aurélie Beauvais, policy director at trade body SolarPower Europe, the pledge to the European Green Deal will require a “massive increase” in solar deployment, particularly on buildings. “Since currently more than 90% of roofs in the EU are unused, there is a golden opportunity to fill this space with solar,” she said.

The EU has also released details of a new mechanism that aims to make it easier for member states to work together to finance and deploy renewable energy projects – either as a host or as a contributing country. Managed by the EC, the scheme will bring together investors and project developers through regular public tenders.

The programme enables ‘contributing’ member states to invest in green energy projects in another country, allowing them to support projects that are more cost-efficient than deploying the same technology domestically – for example, solar energy for countries with fewer hours of sun.

Renewable energy generated will count towards the targets for both the host and the contributing states, with the split based on the share of investment. The mechanism gives an opportunity for countries that are struggling to meet their climate targets to catch up.

European commissioner for energy Kadri Simson said the mechanism provides an additional tool to facilitate investment in clean energy projects: “It can help stimulate Europe’s economies by getting large-scale projects off the ground and by supporting local SMEs and creating jobs.”