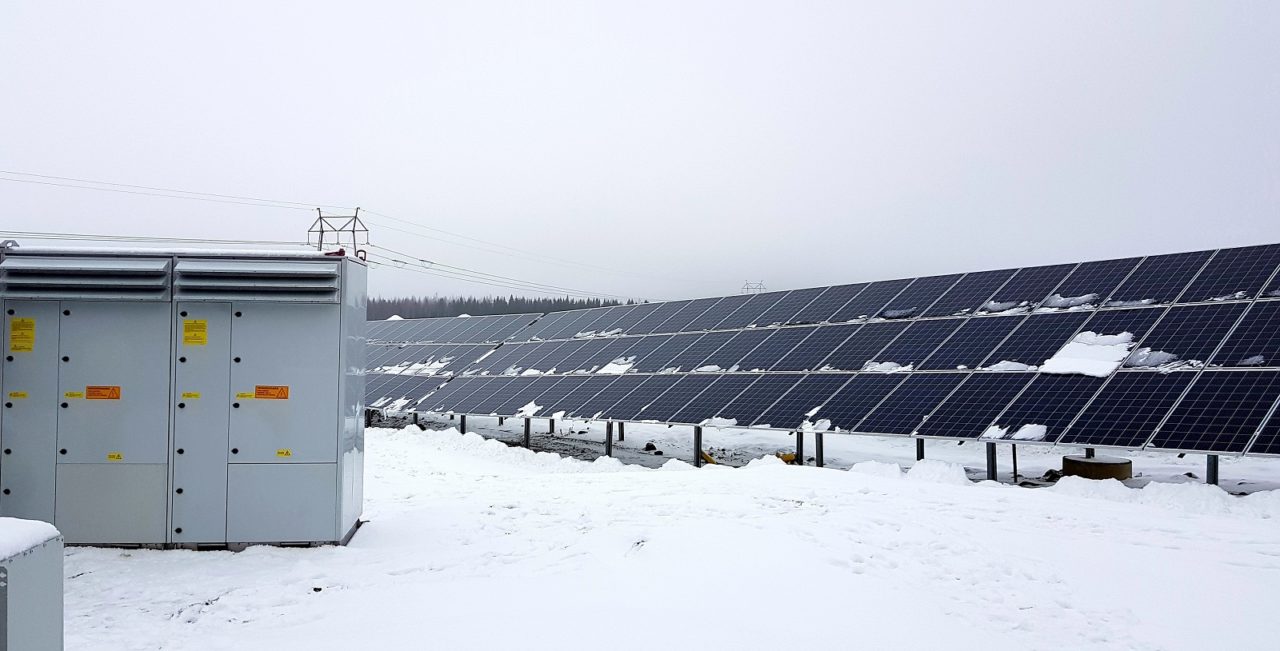 A round-up of the latest news from Europe’s solar market, as European Energy sells off Denmark’s first solar farm built using bifacial panels and both RWE and Octopus snap up French solar assets.

European Energy claims the project to be the first to feature bifacial panels in Denmark and it will now change hands to be owned by LHI Group, a German investment management firm.

The project’s financing is underpinned by a long-term corporate power purchase agreement signed with an unnamed large international company.

European Energy is to retain responsibility for the operation and administration of the project.

Renewables developer Nordex signed a sale agreement with RWE for 2.7GW of projects spread across Europe for a cash consideration of €402.5 million and while the significant majority is wind, around 100MW of prospective solar projects in France is included in the deal

Closing of the transaction is subject to regulatory approvals but is expected to occur in Q4 2020.

Earlier this RWE year completed a major asset swap with energy company E.On to double down its focus on utility-scale renewables.

31 July 2020: Octopus Renewables, one of the UK’s largest owners of solar assets, has splashed nearly €60 million on a 120MW-strong portfolio of solar assets in France.

The deal – its first in the country – will see it acquire 14 fully operational assets, all of which receive feed-in tariffs under France’s 2011 Tariff Order.

The projects all began operating between 2013 and 2015 and have on average 12.7 years of feed-in tariff support, Octopus said.

The renewables group will pay €58.9 million to acquire the portfolio which has €99 million of existing projecting finance from Hamburg Commercial Bank.

The Lemene Project supplies 12MW of power to the businesses, all situated in the Marjamäki industry area in Lempäälä, Finland. A 4MW ground-mounted solar project forms part of a smart grid network that also comprises inverters provided by FIMER.

Claimed to be a first of its kind in Finland, its completion comes amidst a wider move from the Finnish government to increase the use of renewables in the country. It was one of 11 projects to receive government backing, sharing a €4.74 million funding pot from the Finnish Ministry of Economic Affairs and Employment.

The solar element of the project is one of Finland’s largest solar farms in operation and has an annual output of 3,600MWh.

29 November 2022
PV ModuleTech EMEA in Madrid on 29-30 November 2022 will address the factors underpinning the changing PV module landscape, gathering together all the key stakeholders across the value-chain from module production to field testing. Join us for presentations from the leading players in the sector, clearly identifying the opportunities and challenges set to impact module supply to Europe and the Middle-East over the next few years.
bifacial, europe, european energy, fimer, finance, finland, france, investment, octopus, rwe