The European Technology and Innovation Platform for Photovoltaics (ETIP PV) has been relaunched to advise policymakers and promote the uptake of solar across Europe.

Following the European Commission’s landmark EU Solar Strategy, the renewal of the ETIP PV will support policymakers through the technical design and implementation of the defining European solar regulation of the decade, the body said in a press release.

Its recommendations may cover areas such as research and innovation, competitiveness, education and industrial policy.

Published in May, the EU Solar Strategy includes a target for the bloc to reach 400GWdc of installed solar PV by 2025 and almost 740GWdc by 2030, a significant jump on previous ambitions.

The EU proposed four initiatives to boost deployment as part of the strategy, including a rooftop solar programme, widescale permitting reform, addressing the skills shortage and greater support for PV manufacturing.

The ETIP PV, which is set to run from 2022 to 2025, is structured around a permanent steering group and topic-specific working groups of solar PV industry and academic experts.

New steering committee chairs will be elected during a meeting on 10 October 2022.

Trade association SolarPower Europe forecasts that around 39GW of solar will be deployed across the EU this year, up from 27GW last year, as countries scramble to deploy more renewables and reduce the use of Russian gas. 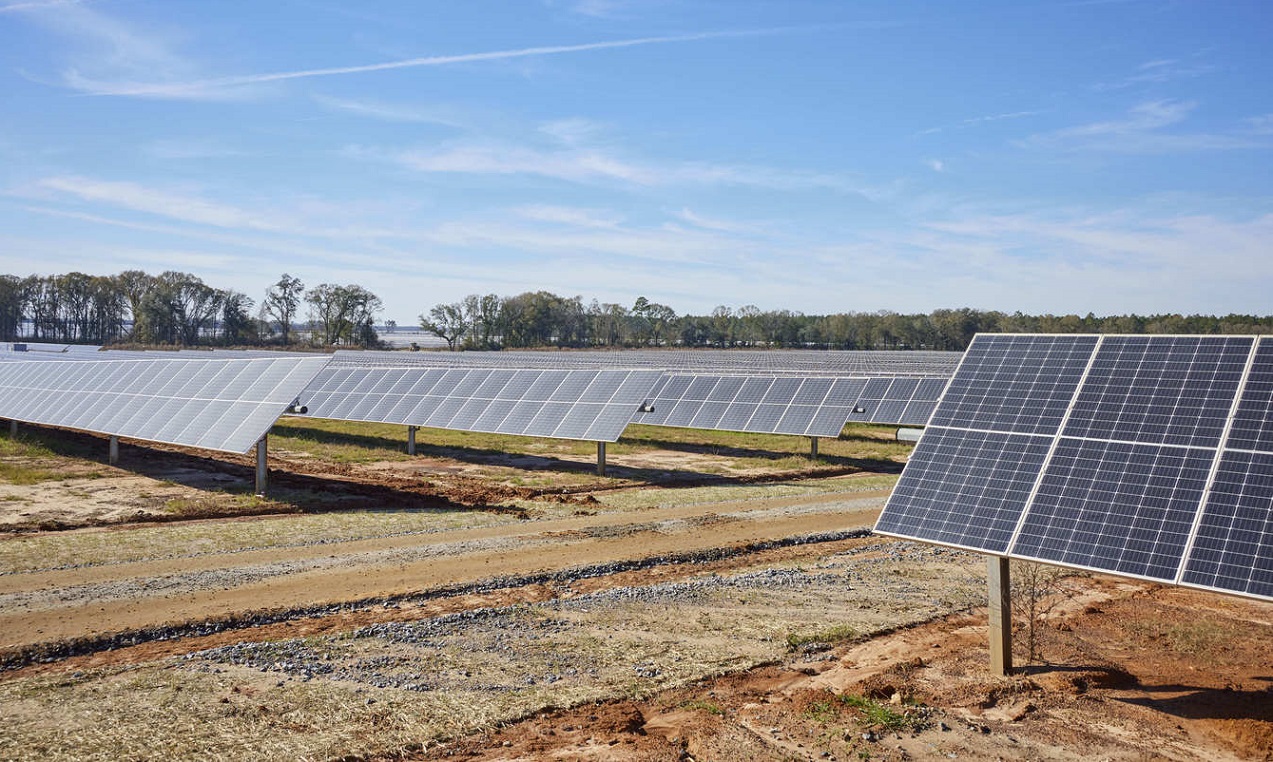 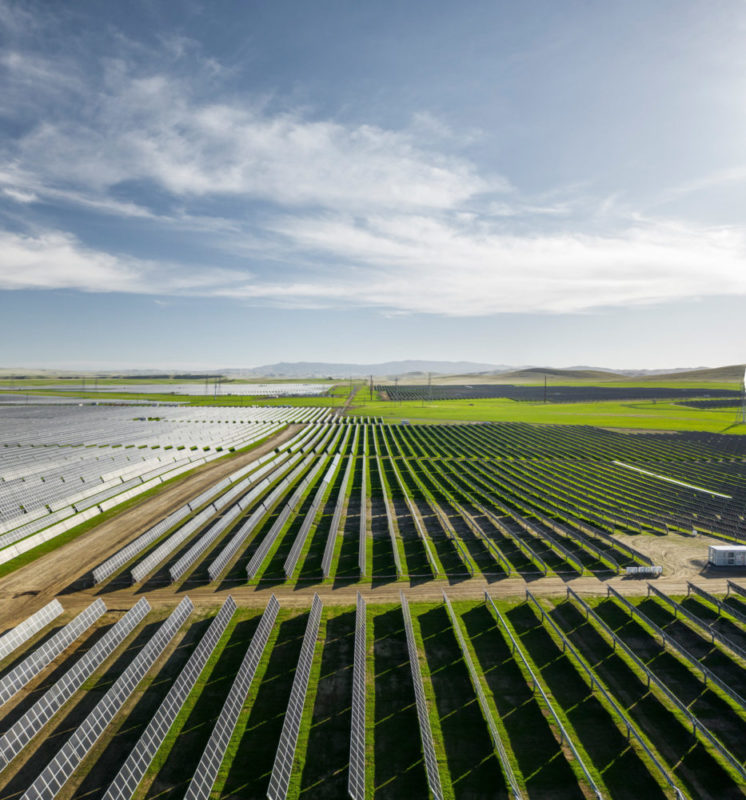 October 25, 2022
Europe solar’s annual capacity will “significantly” increase after the invasion of Ukraine, according to a report from energy giant Stakraft. 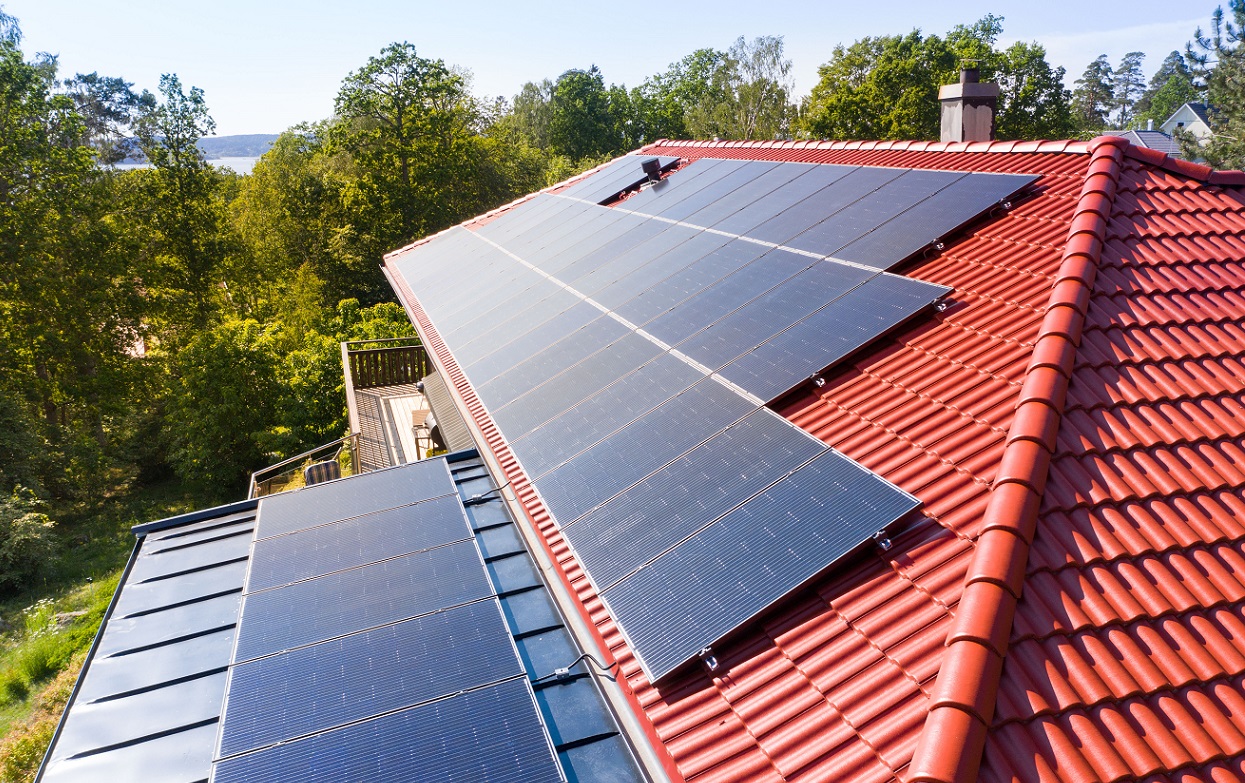 October 19, 2022
A coalition of 18 organisations has urged EU member states to require solar be installed on all new and renovated buildings, as well as existing non-residential buildings. 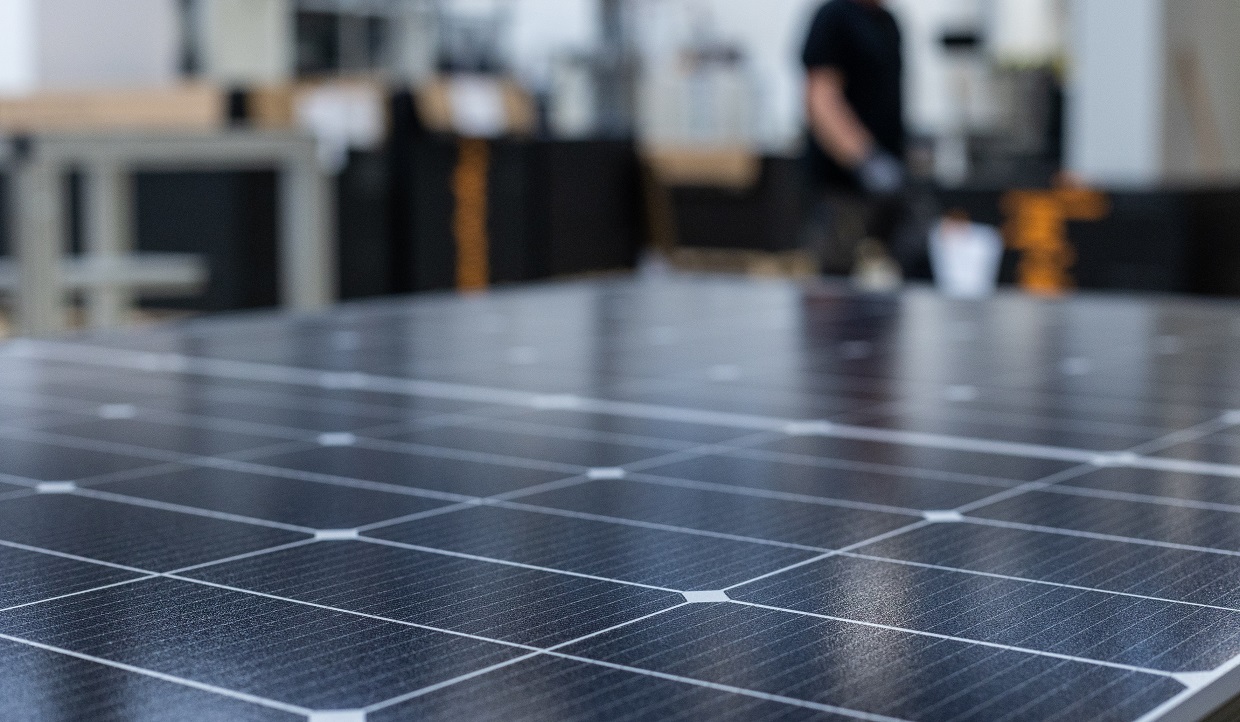 October 12, 2022
European solar PV manufacturers struggling with soaring electricity prices have flagged concerns that the continent is falling behind the US and India in terms of policy support for the sector.