The funding will allow the company to develop an online solar electricity forecasting service for the UK and Europe over the next two years, leveraging previous work the company has done on protein-folding, satellite imaging and machine learning.

Currently, solar forecasting struggles to accurately forecast sunlight models a few hours ahead as they are greatly impacted by the changing shape of clouds and how these block sunlight, the company noted.

The prospective service will take images every five minutes from a geostationary satellite, which a machine learning algorithm will then use to determine how clouds are moving and changing over time.

This machine learning on satellite images will be used together with traditional weather forecasts and maps of solar generation units to create a forecast that is updated every five minutes.

As part of this, Open Climate Fix will adapt and apply elements of its “transformer” models, which were previously used in predicting the shape of proteins and formed part of breakthroughs such as Google DeepMind’s AlphaFold-2, to solar forecasting.

“We’re delighted that Google.org has chosen to support us in this venture,” said Open Climate Fix founder and former Google DeepMind engineer Dr Jack Kelly. He added that the company wants to do everything in its power to reduce emissions quickly, with Open Climate Fix targeting of 100m tonnes per year by 2030.

To further extend the impact of its research, code and research results from the work will be completely open, and the company will work to collaborate with other forecasting companies.

“Most electricity grids simply will not be able to reduce CO2 emissions to net-zero without significantly better electricity forecasts,” Dr Kelly added. “Net-zero grids will be more complex than today’s grids and will require better coordination, which in turn need better renewable generation forecasts. That’s what we aim to deliver.”

The funding was awarded as part of Google.org’s Impact Challenge On Climate, a €10 million fund for organisations working to accelerate Europe’s green progression.

Rowan Barnett, head of Google.org for EMEA and APAC, said that among the many applications, the jury were convinced by Open Climate Fix’s “innovative and tech driven approach.

“We know that Artificial Intelligence can have a transformative impact when applied to challenges in the climate change sector, and we’re excited to be supporting this work.”

August 26, 2021
LevelTen Energy, a US firm that has developed a platform for renewable energy asset transactions, has secured the backing of Google as part of a US$35 million Series C funding round. 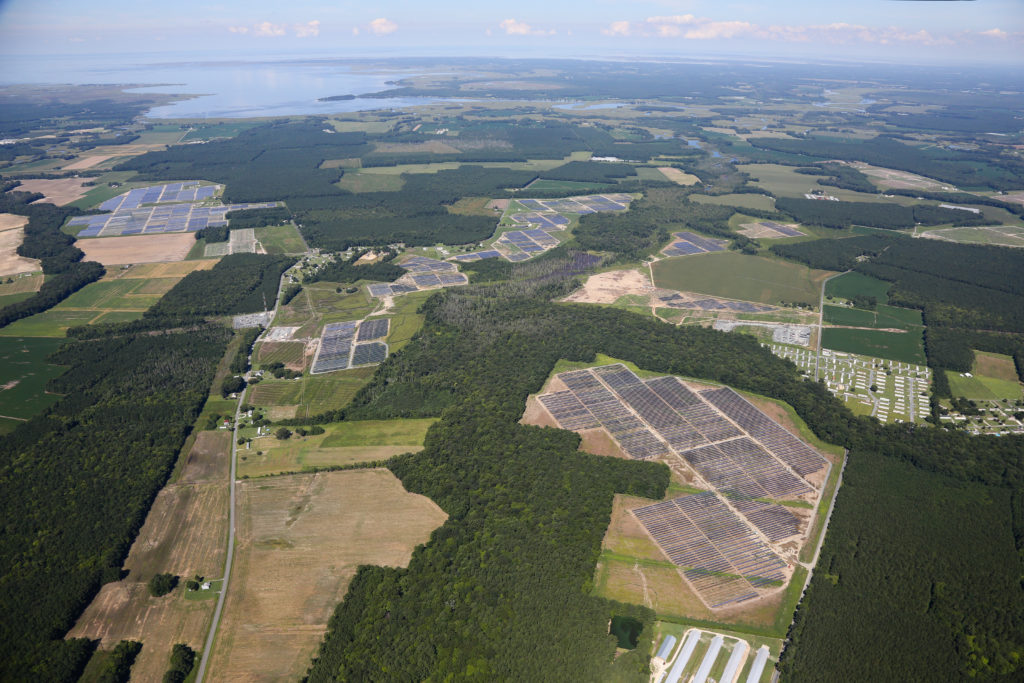 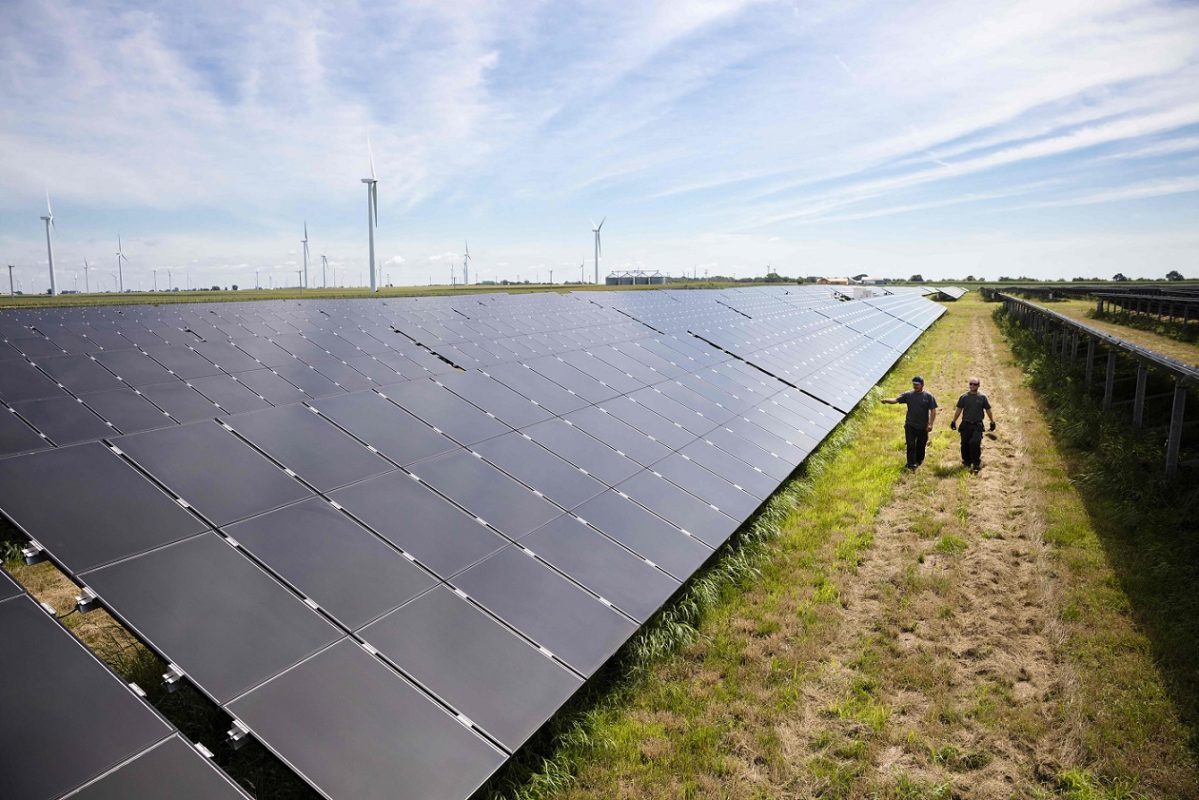 Invenergy unveils 1.3GW solar project, set to be US’ largest

November 19, 2020
Google and Honda will be among the offtakers of a 1,310MW PV project to be constructed by Invenergy that is set to be the largest solar generation facility in the US when complete.