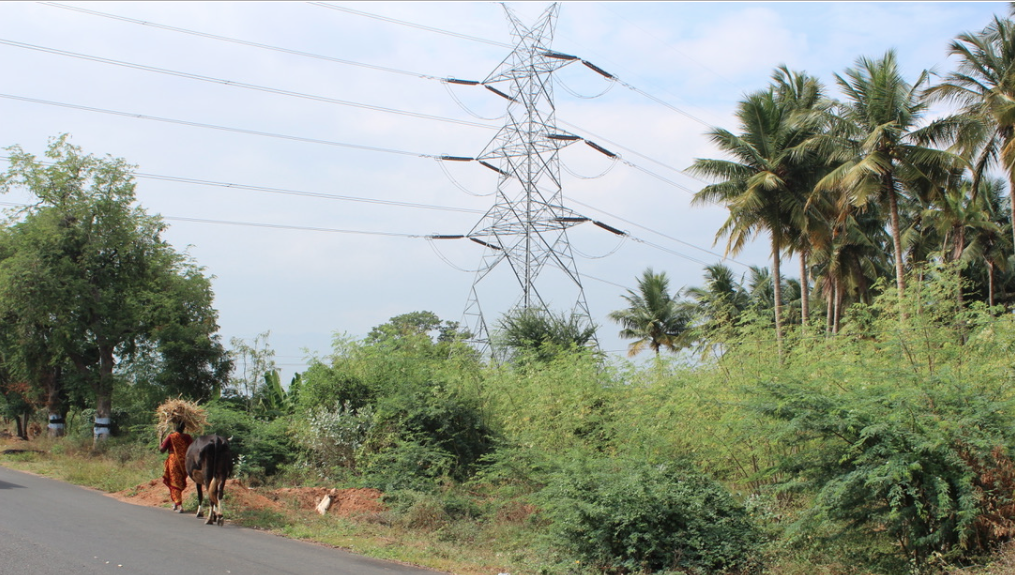 The Indian government has made recommendations to alleviate renewable energy project developers from having to bear the burden of costs incurred by delays in transmission infrastructure commissioning.

The Ministry of New and Renewable Energy (MNRE) last month issued an office memorandum aiming to address this “major issue” caused by time gaps between the commissioning of renewable energy projects and transmission systems.

At present, the costs incurred during delay periods is borne by renewable energy generators even if there is no fault on their part, and MNRE said “the majority of solar and wind developers are suffering” as a result.

The Ministry recommended that in cases where renewable energy projects are delayed due to ‘Force Majeure’ reasons and the transmission system is installed on schedule, then the developer will bear the costs.

If such projects are delayed due to ‘Force Majeure’ and the transmission system is commissioned before the renewable energy projects, then the cost of transmission during the period of delay should be ‘socialised’, in other words, shared equally by the various off-takers such as utilities and distribution licensees.

If the transmission system is delayed due to Force Majeure and the renewables project is commissioned on time, then the costs should also be socialised.

MNRE has directed the Central Electricity Regulatory Commission (CERC) to include the suggestions of the memorandum in the final version of the CERC (Sharing of Inter-State Transmission Charges and Losses) Regulations.

Vinay Rustagi, managing director of consultancy firm Bridge to India, told PV Tech: “This would be a welcome relief for the industry, which is feeling exhausted by dealing with one challenge after another.”

Indeed, Indian developers have already seen their projects plunged into further delays due to the outbreak of the COVID-19 virus, although the government has already stepped in to extend commissioning deadlines as a result.

While utility-scale solar has started to boom in India over the last five years, analysts have persistently warned that transmission infrastructure rollout was not keeping up to the required pace. The forecasted bottleneck resulting from this is now visibly impacting the industry. India’s transmission system not only needs expansion to meet the increasing addition of renewable energy generation but also to meet huge rises in projected energy demand over the coming years.

India is projected to reach solar and wind power capacity of 82GW and 53GW respectively by the end of 2024 assuming a largely status-quo policy environment, according to a recent Bridge to India report.