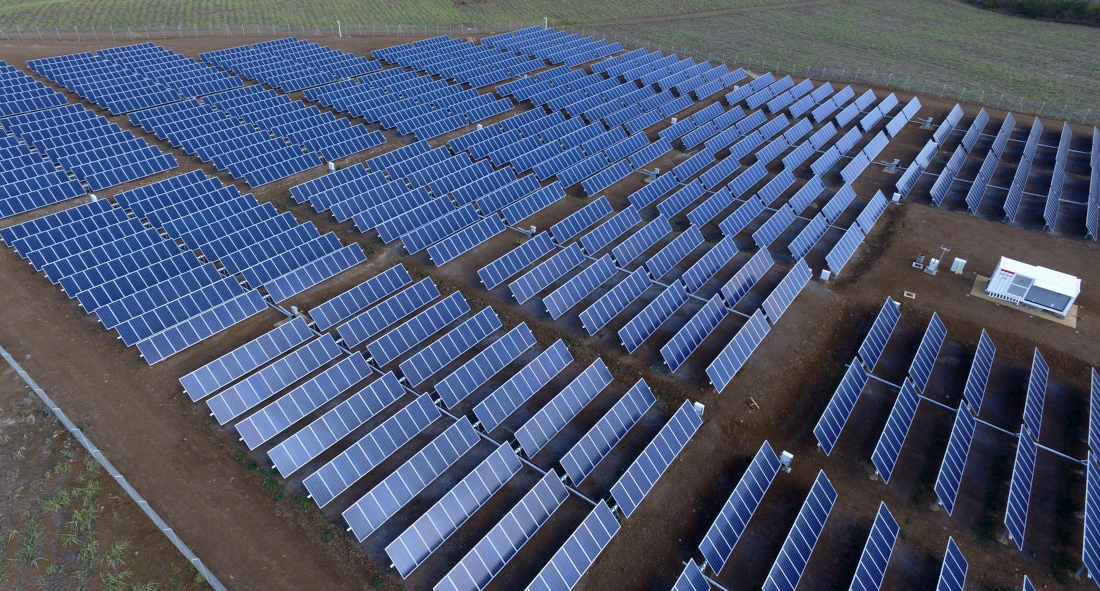 Spanish developer Dhamma Energy will build an 87.5MW solar farm on the site of a former NATO airbase.

The Laon-Athies site was pencilled in for a 51MW array, with capacity won in the government’s tender process earlier in the year. An additional 36.5MW was awarded to the Madrid-based firm in the latest round of tenders announced this week. Construction is slated to begin in 2019.

“We are very pleased to be among the top winners in the two last solar tenders in France which were very competitive,” said Olivier Crambade, co-founder of Dhamma Energy.

Dhamma will also operate the site, in northeast France, after its completion. The firm has a 1GW pipeline and claims to have the final permits for construction for 300MW of that portfolio. More than 100MW will be built in France by the firm this year and next.

27 June 2023
Join us in London for 2 days as we look at the UK’s new landscape for utility & rooftop solar. Understand the new opportunities within this GW-plus annual market!
auction, dhamma, europe, france, tender