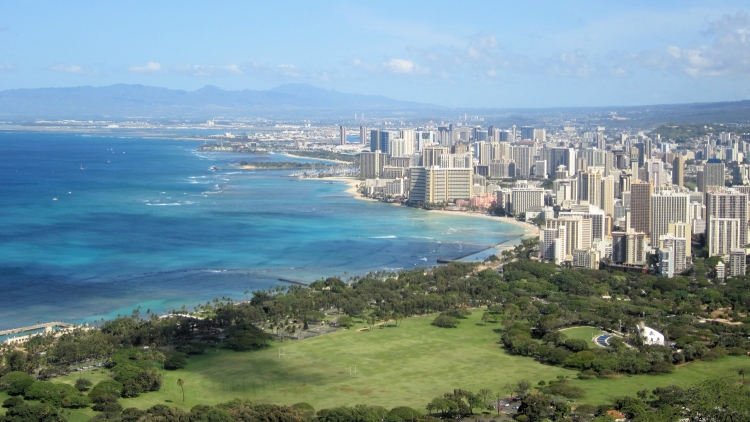 Island utility Hawaiian Electric Company (HECO) has reported a significant uptick in its Customer Self Supply (CSS) solar programme that was one of two new measures introduced to replace retail net metering.

So far, nearly 100 applications have been approved and are ready for installation, with the rest going through the standard technical review.

After its popular subsidy scheme was scrapped, HECO implemented the Customer Grid Supply (CGS) tariff along with the self-supply tariff; the latter of which allows customers to earn credits at the retail rate, but prevents them exporting generated power to the grid. Under the CGS programme, customers can export electricity to the grid, but are paid a fixed rate of between US$0.15/kWh and US$0.28/kWh, instead of being paid retail rates.

While the 35MW cap on the CGS scheme was reached within a few months due to immense popularity with consumers, the CSS tariff initially proved less favourable, with a minimal amount of applications filed within the same timeframe. The incongruity in popularity caused solar advocates, including SunPower and The Alliance for Solar Choice (TASC) to request regulators to adjust the cap, to no avail.

Things have turned around significantly, however, as CSS applications have surged in recent weeks.

“Things are just getting started. Solar power is still a viable option and we expect more customers to install self-supply systems as they learn more about the programme,” said Jim Alberts, Hawaiian Electric senior vice president of customer service.

A US transition involving solar requires building the internet of energy

November 24, 2021
PV Tech sits down with the CEO of Arcadia following the launch of its flagship software, Arc, to discuss data, digitisation and the US transition