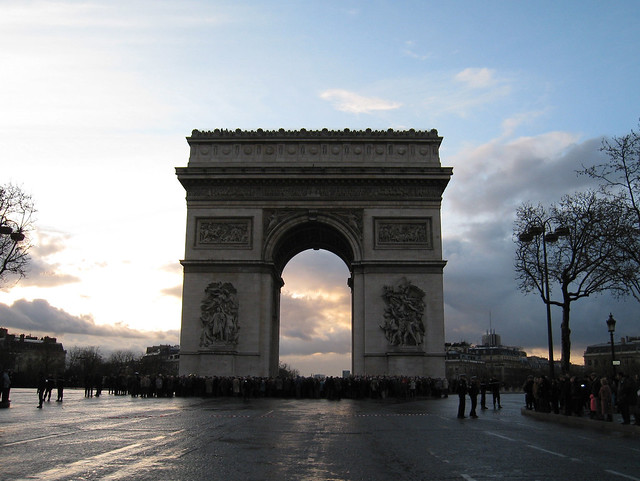 France has laid the groundwork for a new period of solar growth with the announcement of three new government solar auctions for 2020.

Two tenders, due in principle in January and June 2020, will cater to ground-mounted PV projects. A separate, smaller auction in February will seek bids from rooftop developers.

The ground-mounted auctions will be for 850MW and 1GW of capacity respectively, while the rooftop-focused tender will offer up 300MW.

The news comes less than one month after the government wrapped up the final auction in its ground-mounted PV programme, which saw 4GW of capacity awarded over two years.

In a release, Environment Minister Elisabeth Borne said the three new tenders will allow the country to boost its capacity by 20% and help make solar energy a “pillar” of the French electric system.

In early August, a spokesperson from the government told PV Tech the country's plan is to tender up to 2GW annually over the coming years.

To date, solar deployment in France has remained largely driven by auctions and subsidies, with PPA activity emerging at a slower pace than subsidy-free hotspot Spain.

A 300MW rooftop solar tender is already planned for this October.