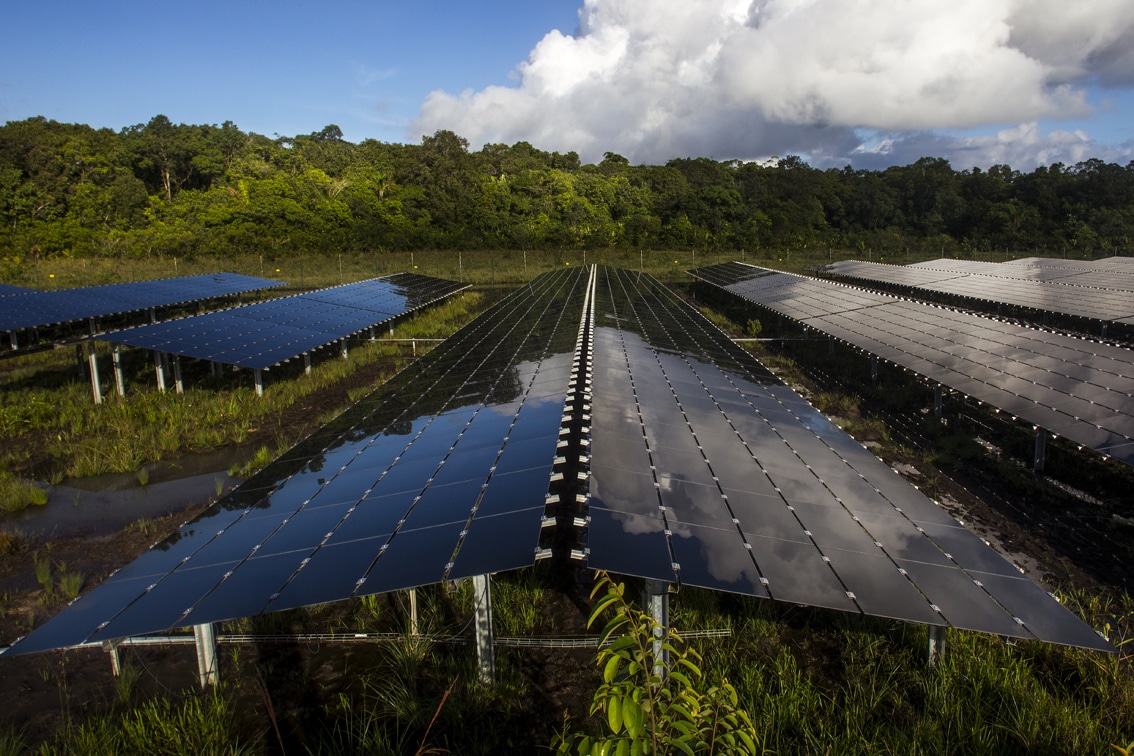 A further 31 self-consumption solar projects totalling 9MW had an average price of €13.8/MWh, representing a decline of 14%.

The ministry said the reduction in prices offered by the winning projects compared to previous sessions “confirms the drop in costs, the dynamism and the competitiveness” of renewables.

Including wind developments, the auction means additional renewable energy projects with a total capacity of 600MW will benefit from public support in the form of a guaranteed purchase tariff for electricity produced for 15 to 20 years. Another set of auctions are due to take place in November for ground-based PV and wind projects.

The results also “confirm that France is today capable of leading the energy transition and fighting against climate change based on extremely competitive renewable technologies”, the association’s president, Jean-Louis Bal, said.

SER figures revealed that while France’s installed PV capacity reached 9.43GW at the end of last 2019, it has just four years to reach the country’s goal of 18-21GW capacity. Beyond that, the government is calling for as much as 44.5GW by 2028.

France's solar sector may be boosted by the country's new coronavirus recovery package, which will see some €30 billion spent on an “ecological transition” and will also spearhead low-carbon hydrogen production.