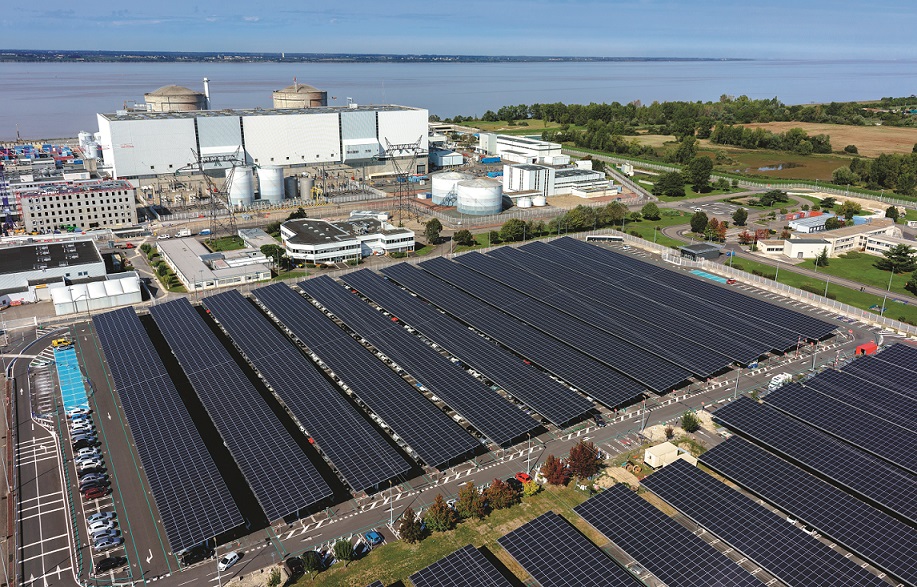 The proposed cuts will affect a few hundred contracts signed between 2006 and 2010 for PV projects with a capacity above 250kWp that, according to the Ministry of Ecological Transition, benefit from a “remuneration manifestly excessive in relation to the investment made”.

While the level of tariff reduction is still not known, the government expects the move to result in savings of around €350 million (US$425.5 million) to €400 million per year, or approximately €4 billion over 10 years, which will be used to support the development of new renewable energy projects.

David Gréau, deputy CEO of French solar trade body Enerplan, said the industry is still awaiting clarification on whether the FiT will be cut and if the length of the affected contracts will be shortened.

“The law article is very blurry and needs to be completed by reglementary bills,” he said.

Enerplan was among the signatories of a joint statement in November that warned the proposed cuts could lead to an “economic catastrophe” and hinder France’s energy transition. Project owners, utilities and financiers backed the statement by Solidarité Renouvelables, a newly created organisation that represents owners of more than 80% of the capacity of projects that will be affected by the cuts.

Gréau said there are numerous risks associated with the proposed subsidy changes: “For concerned plants and companies, there might be failures, but also less investments. As for investors, such a challenge on signed contracts might discourage green investments.” He added: “But what we consider the most serious effect is that anyone, any company or citizen… should reconsider the confidence we usually had in the signature of the government.”

After consulting with the solar sector, the government said it has incorporated a safeguard clause on a case-by-case basis to cover situations in which a tariff reduction would put an asset owner in financial difficulty. In these situations, adjustments may be made to avoid this risk, but contract holders will have to demonstrate that they don’t profit from over remuneration.

With so many cases to be individually analysed and negotiated, it may take between 12 and 18 months to get to clear view on the impact, according to Philippe Rochet, CFO of Tenergie, a French independent power producer that owns some of the projects affected by the proposed tariff changes. “There will be a lot of litigation and legal actions, but more than that, there will a very large number of contracts that will claim for special treatment and safeguard,” he said. “This will be very time consuming and we know it will be very tough to manage.”

One of the major issues of the proposed cuts is that many of the projects affected have changed hands, with buyers taking on contracts on the basis that they would be guaranteed the FiT. “I would say a large part of these facilities were already sold, so there is no not too much profit [for] the current owners,” Rochet said.

The Ministry of Ecological Transition was approached to comment, but didn’t respond by the time of publication. In a press release last year, the ministry said the tariff adjustment doesn’t represent a more general desire by the government to reverse its other commitments relating to renewable energy. The government previously called for France’s installed solar capacity to reach as much as 44.5GW by 2028, while the country will look to auction 2.9GW of solar this year.

Rochet, however, said the government’s plans will penalise an industry that it is intending to support. He also raised concerns that the tariff cuts may affect France’s ability to secure the trust of investors in new technologies such as green hydrogen, which the country is backing as part of its coronavirus recovery package. He said: “It will be difficult to explain to these investors now that the tariff they get for developing hydrogen today may be renegotiated 10 years from now.”

The industry is now waiting for a decree that will contain details of the tariff reductions. With many asset owners expected to claim for special treatment and aim to take advantage of the safeguard clause, David Gréau of Enerplan said it could be a long time before the tariffs decrease or the lengths of contracts are shortened: “Let’s say that the road is still long.”