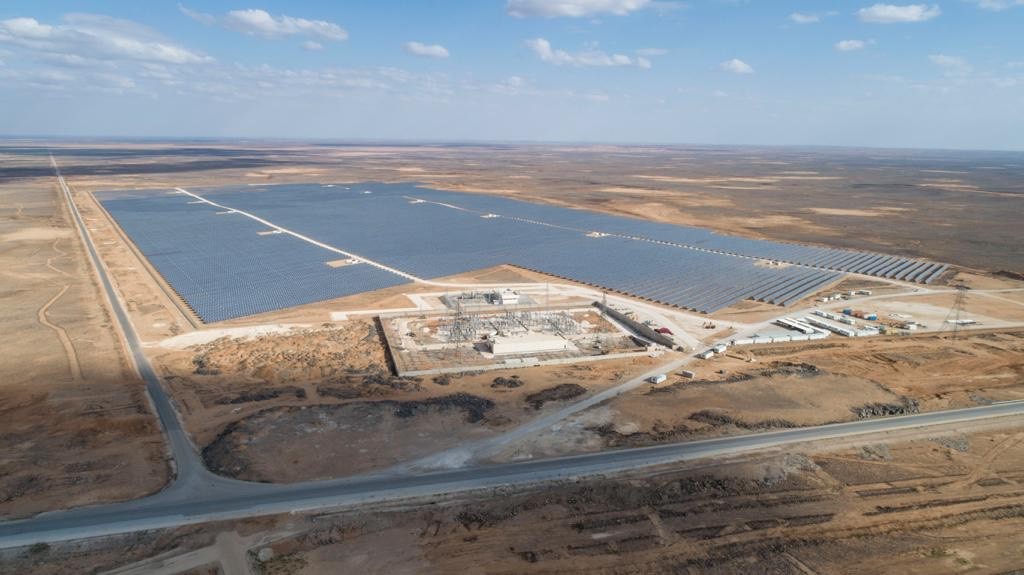 The plant, which covers an area of around 150 hectares, will produce enough energy to supply the equivalent of 21,000 Jordanian homes. TSK provided EPC services for the project, which used single-axis trackers and more than 200,000 polycrystalline modules. The plant created 280 jobs during the construction phase.

The project was financed with a US$65 million loan from the European Bank for Reconstruction and Development (EBRD) and the Financing for Development Society of the Netherlands (FMO).

FRV has already completed the Mafraq I and Mafraq II solar projects in Jordan and its third project, Al Safawi, brings its installed PV capacity in the country to a total of 150MWac (200MW).

Nicolas Fasquelle, MD of FRV for the Middle East and Africa, said: “Thanks to this project and the ongoing collaboration with the Government of Jordan, the country is making strong progress in transitioning to a cleaner energy economy. Jordan is an attractive market, offering strong opportunities for projects like Al Safawi and FRV sees considerable potential for ongoing growth in the country.”

Fady Jameel, deputy president & vice chairman of Abdul Latif Jameel, added: “This is another important milestone for FRV and we plan to expand investment and build on our growth in the market in the coming years, aiming to lead the development of the renewable energy sector in the country.”

In January, the IFC arranged a financing package of up to US$188 million for Jordan’s largest PV plant, a 200MWac / 248MWdc project developed by Masdar Abu Dhabi Future Energy Company.

29 November 2022
PV ModuleTech EMEA in Madrid on 29-30 November 2022 will address the factors underpinning the changing PV module landscape, gathering together all the key stakeholders across the value-chain from module production to field testing. Join us for presentations from the leading players in the sector, clearly identifying the opportunities and challenges set to impact module supply to Europe and the Middle-East over the next few years.
al safawi, ebrd, frv, jordan, middle east, tsk