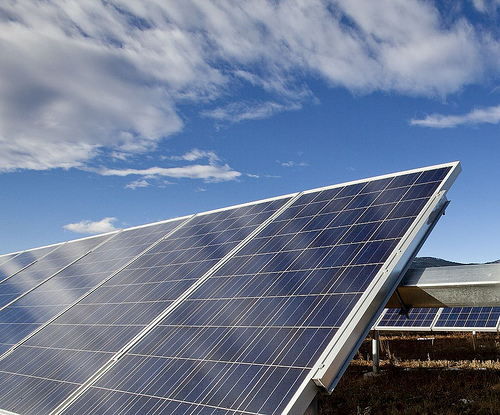 The PPA, which will see Ergon Energy purchase 100% of the electricity and all large scale renewable energy certificates (LRECs) produced by the installation, will go into effect once the project is completed – which is expected to be near the end of 2018.

The announcement stands as the third PPA that FRV has signed in Australia over the last 12 months, following PPAs with Origin Energy for the Moree Solar Farm in NSW and the Clare Solar Farm, near Ayr in North Queensland.

The proposed solar farm is located 50 kilometres northeast of Emerald in the Queensland Central Highlands region, and is expected to generate enough energy to power around 45,000 homes upon completion.

Iberdrola targets US$17 billion investment in renewables by 2025, 52GW of installed capacity

November 9, 2022
Iberdrola targets to invest US$17 billion in renewables in the next three years and reach 52GW of renewables capacity installed. 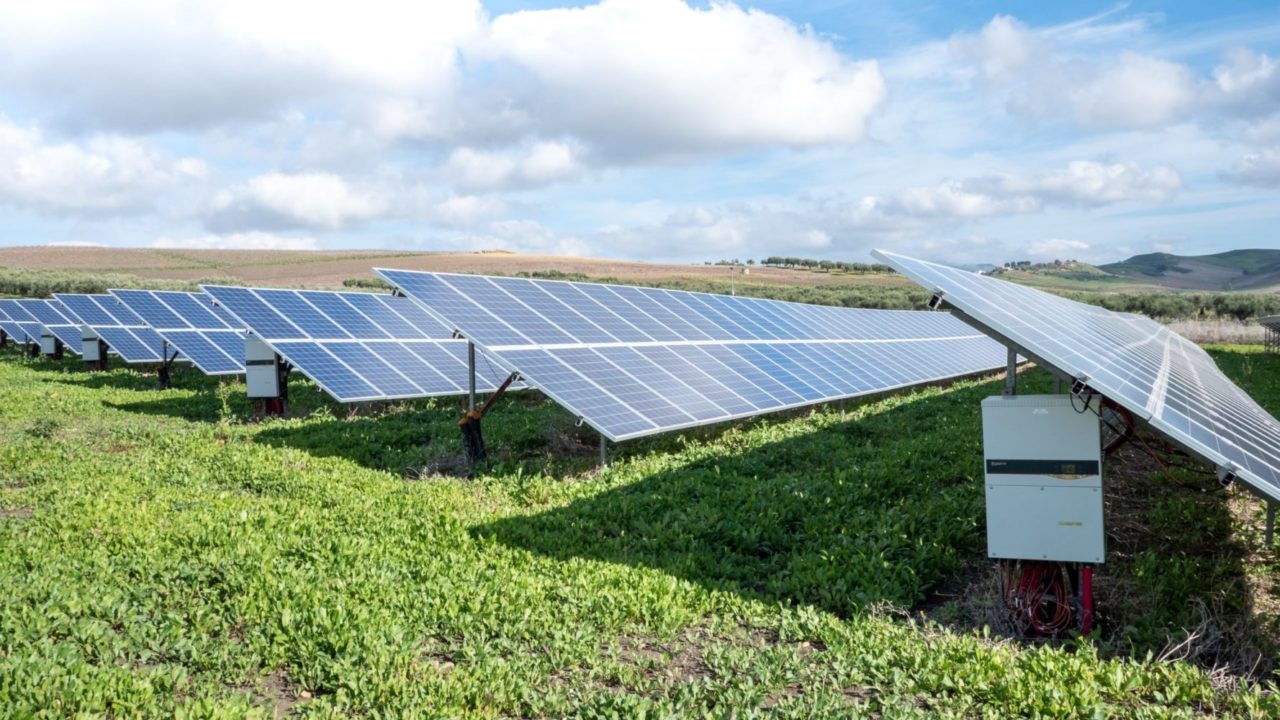 October 31, 2022
Renewables developer ACEN Australia has secured an AU$75 million (US$47.8 million) investment to accelerate the delivery of an 8GW clean energy portfolio in Australia.