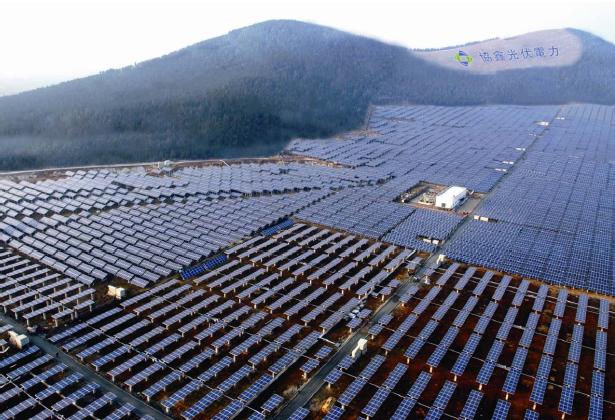 The company noted that the increased revenue was primarily due to strong installations in China, which according to the China Photovoltaic Industry Association new PV installations reached 20GW in the first half of the year.

However, in currently released financial filings, GCLS did not provide module shipment figures for the period.

GCLNE therefore grid connected an extra 1,095MW in first half of 2016. The majority of modules used in its in-house developed projects come from GCLS, although at least 100MW of modules were sourced from ZNShine before the end of June, 2016, according to separate financial filings.

However, GCLS has a number of third party project developer customers in China.

GCLNE noted that it had approximately 705MW of projects under construction, with the aim of reaching 2GW to 2.5GW of new installed capacity in 2016.