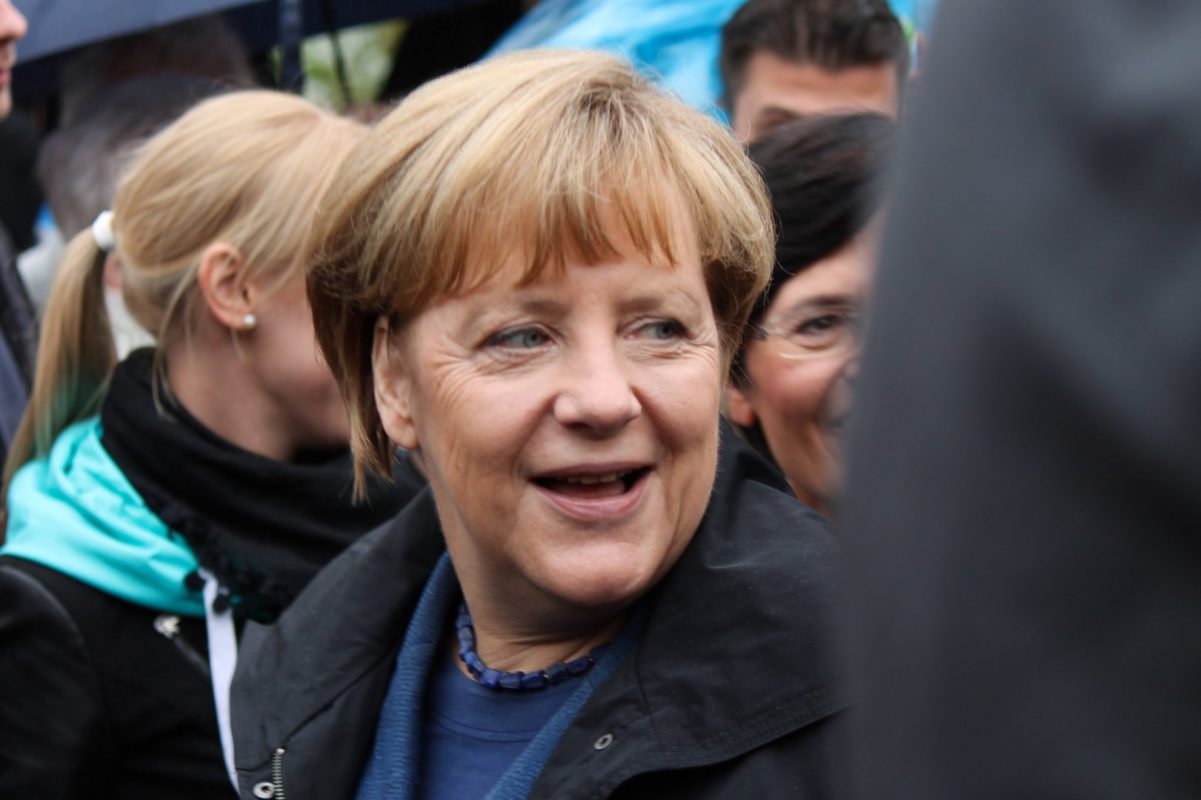 The German government has acted to remove a key hurdle to solar growth, in a deal hammered out as pressure for bold climate policies builds in the country’s streets and legislative chambers.

The coalition between chancellor Angela Merkel’s conservatives (CDU/CSU) and their social democrat (SPD) partners agreed last Friday to axe a cap that would have seen new solar subsidies halted once nation-wide capacity reached 52GW, up from the current 48GW.

The cancelling of the subsidy freeze was highlighted by Merkel herself and SPD chair Malu Dreyer as they addressed reporters at a press conference in Berlin last Friday, held as climate strikers descended on the streets of Germany’s capital and a great many other cities worldwide.

“[The lifting of the subsidy cap] is an important signal to all those who know that we have a little more to do to be able to generate renewable energy after the shutdown of coal-fired power stations and without nuclear power,” Dreyer said at the press event, held at innovation venue Futurium.

The PV-specific measure was part of a broader climate and energy plan agreed by Germany’s government coalition, featuring higher offshore wind targets, a new carbon price scheme and others. The €54 billion (US$59 billion) roadmap is meant to be financed without any extra debt for national budgets.

The removal of Germany’s 52GW PV subsidy cap prompted statements of “relief” from national industry body BSW, who has spent months campaigning for that very outcome. Overall, however, the association conveyed mixed feelings about the broader climate plan.

The coalition document, BSW managing director Carsten Körnig said, remains “tentative and vague” and will fail to “turbocharge” solar at the scale the country requires. Under the plan, Germany will continue missing out on the “huge” potential for PV to decarbonise buildings, Körnig added.

The warning comes only days after a BSW-sponsored analysis paper estimated Berlin will require a surge of installed PV capacity between today (48GW), 2030 (162GW) and 2040 (252GW), to fill the gaps opening as coal and nuclear plants are switched off even as energy demand rises.

Earlier this year, the country – Europe’s currently largest PV market – was told by ZSW and BDEW researchers it would miss its 65%-by-2030 renewable target if it did not act to remove regulatory and land hurdles for solar and wind.

In her opening statement last Friday, chancellor Merkel acknowledged climate policy shortcomings. Noting that the country will likely miss its target of 40% CO2 emission cuts by 2020, she said: “I understand those who say ‘who is to believe… that you can do it the next time?’

She cited the climate strikes underway worldwide as a justification for Germany’s need to act for the coming decades. She pointed at the “many young people around the world who rightly demand that we do something to ensure that they, too, have a good chance of life.”

Campaigning on streets has, in the last few months, mixed with pressure from the new rising star of German politics. The Green party’s 20.5% vote share at EU elections in May – while CDU/CSU shed seats and SPD dropped to 15.8% – has invigorated the calls for a more ambitious climate response.

According to Wood Mackenzie, the economics are also improving for the energy storage systems Germany will need to ensure the upcoming clean energy boom remains grid-friendly. The country’s solar-plus-storage hybrids already reached grid parity this year, the firm claimed in early August.

29 November 2022
PV ModuleTech EMEA in Madrid on 29-30 November 2022 will address the factors underpinning the changing PV module landscape, gathering together all the key stakeholders across the value-chain from module production to field testing. Join us for presentations from the leading players in the sector, clearly identifying the opportunities and challenges set to impact module supply to Europe and the Middle-East over the next few years.
europe, germany, largescale2020, northern europe, policy changes, solar subsidies, subsidy, subsidy-free pv, zero-subsidy pv, zero-subsidy solar