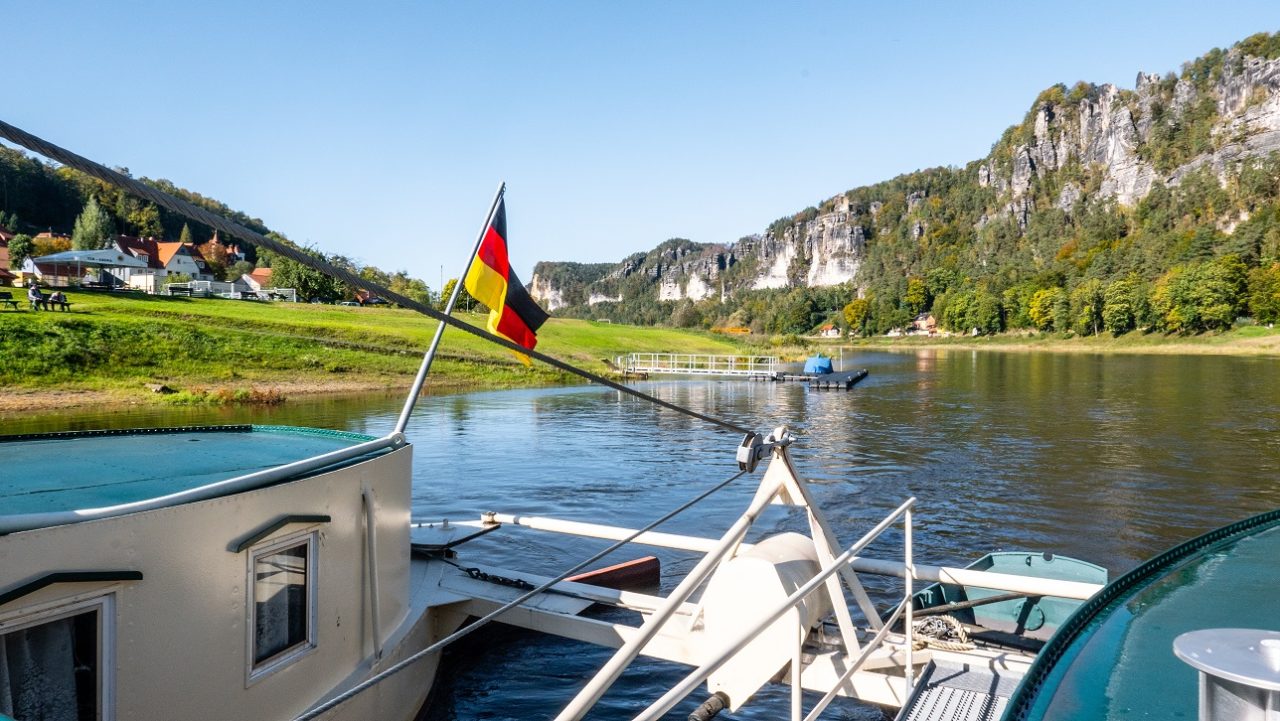 Operators of one of the world’s largest solar markets have urged authorities to ease subsidy timetables so that projects facing COVID-19 hold-ups do not end up missing out.

On Tuesday, German PV association BSW warned that the component delays and staff shortages driven by the global pandemic could see them miss construction deadlines set out under auction contracts, putting them at risk of losing eligibility for state support.

BSW cautioned against allowing COVID-19’s “force majeure” impacts to derail climate-friendly solar projects. “We hope that legislators will quickly remedy this,” general manager Carsten Körnig said, calling for an extension of deadlines and a restriction of fines to only the more serious delays.

The COVID-19 crisis has been felt gradually across solar supply chains worldwide since the turn of the year, when reports of the first cases started coming through from China’s Wuhan province.

The pandemic – now around 200,000 cases worldwide, nearly 10,000 of which have been reported in Germany – was claimed last month to be disrupting PV component supply flows in Asia, triggering moves by India and others to consider project deadline extensions.

More recent reports on the ground indicate the impacts are too spreading to other major markets, including the US. US solar body the SEIA recently said the toll on the industry is “evident”, while earlier company conference calls saw analysts talk of US residential installers being hit.

In Germany, the advent of the COVID-19 crisis comes to impact what is Europe’s largest solar market by far today – at around 50GW in installed capacity, at the latest count – and potentially in the future, amid government targets to reach a cumulative 98GW by 2030.

Represented by BSW, the industry largely praised the capacity goal adopted last October, as well as the earlier decision to lift a cap that would have frozen PV subsidies once the market reached 52GW. As recently noted by BSW, however, the latter measure has not yet become hard legislation.

The federal government – a coalition between chancellor Angela Merkel’s conservatives (CDU/CSU) and the social democrats (SPD) – has also been repeatedly urged by politicians to increase the size of solar tenders, with the latest becoming vastly oversubscribed.

The appetite to deploy solar with state support will not falter despite the shadow cast by COVID-19, BSW believes. “The Federal Network Agency's PV tenders were oversubscribed several times. The BSW expects that this will not change in future solar auctions,” the body said this week.

Over the past few months, analysts have warned the country it is attempting to stage a solar boom whilst maintaining land limits for projects. A solution, a report proposed last month, could be to tap into the 56GWp floating PV potential held by the country’s artificial lakes.

The prospects and challenges of solar's new era in Germany and the rest of Europe will take centre stage at Large Scale Solar Europe 2020 (Lisbon, on 30 June-1 July 2020).

27 June 2023
Join us in London for 2 days as we look at the UK’s new landscape for utility & rooftop solar. Understand the new opportunities within this GW-plus annual market!
coronavirus, covid-19, europe, germany, largescale2020, lsdigital, lss2020, northern europe, tenders and auctions