GET to focus on expanding solar module sales in emerging markets 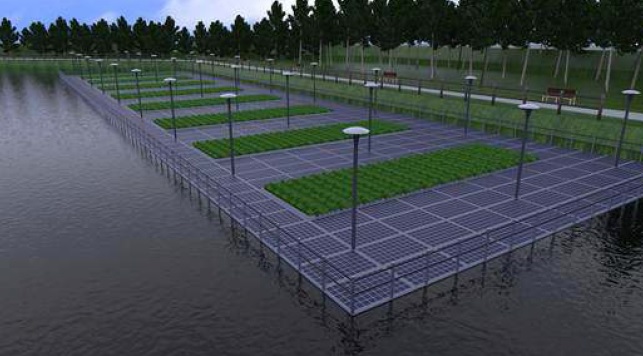 The strategic shift was outlined in reporting October 2017 wafer sales which have gradually recovered since June. At the recent PV Taiwan trade show, GET launched its VPC certified light-weight module, which uses in-house produced wafers. The company claimed it had secured its first module orders during the recent trade show.

The lightweight modules are designed for a range of applications including floating solar. The modules are made Gintung, a JV with solar cell producer Gintech.

The company said that with the global PV market expected to install around 100GW in 2017, a number of emerging markets in the gigawatt range have emerged, opening the opportunity to sell its light-weight module with support from parent group, Tatung’s PV system integration expertise. 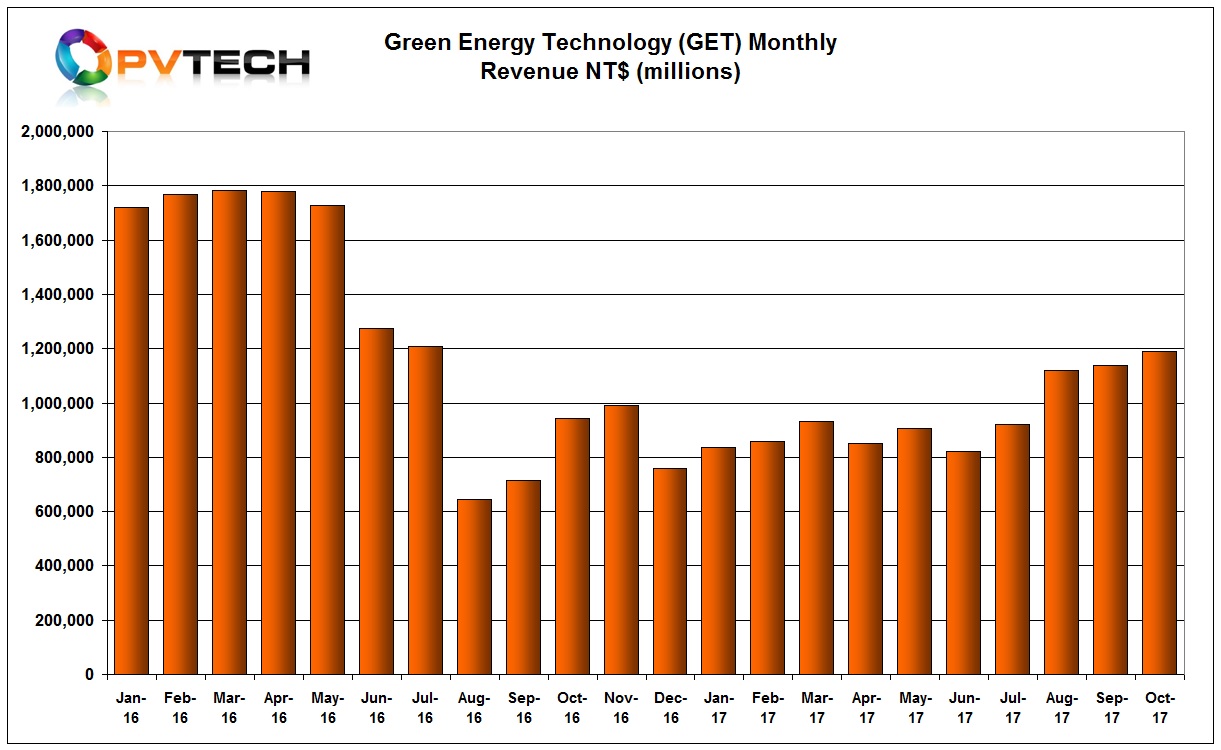