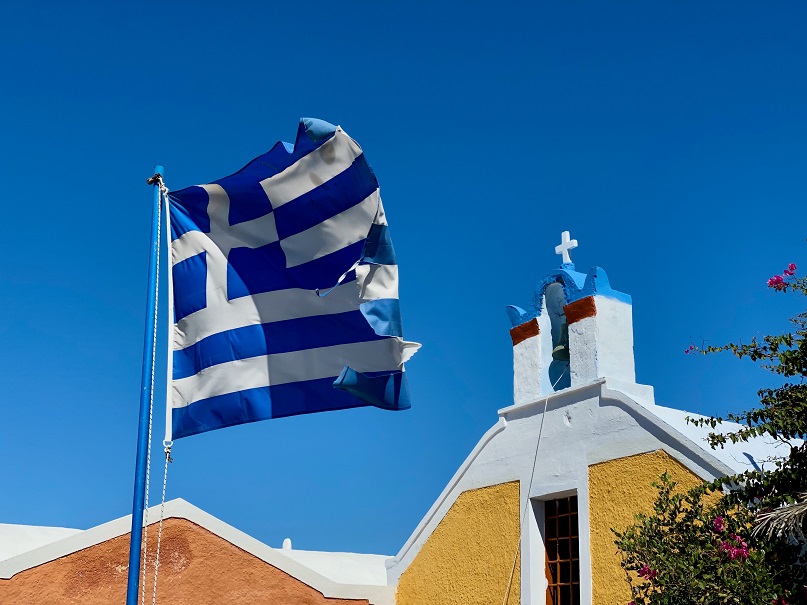 Greece has acted to shorten lengthy licensing processes for renewable energy projects, in a bid to free gigawatts’ worth of installations facing waiting times of up to eight years.

Solar players looking to deploy in the high-irradiation Southern European country may find it quicker to clear various regulatory hoops, under proposals part of a new Environment Bill presented by the centre-right government last week.

Tabled by the Environment and Energy Ministry, the new legislation is meant to do away with the current system, which sees green energy applicants wait for 3-4 years (PV) and 6-8 years (wind) for permits. Alone, the first of 29 steps – the production licence – can take about 18-24 months to clear.

The Ministry’s proposal is to replace this licence with a new certificate Greece will grant under a dedicated registry, open to both new and pending applications. To drive down waiting times, the platform will liaise with government bodies and try and automate parts of the process.

The new certificate will be rolled out alongside specific, separate changes to environmental permits, also proposed by the new bill. From stricter deadlines for regulators to the merging of certain steps, the measures are meant to ease a process the Ministry said can be “painful”.

For now, Greece’s new political masters have not sought to reverse the green energy policy agenda launched by earlier governments. The latest national energy plan, released last December, would have installed PV reach a cumulative 7.7GW by 2030, up from the current 2.6GW-plus figure.

To date, auctions have remained the government’s instrument of choice to fuel renewable growth. Launched in July 2018, the programme initially revolved around separate tenders for PV and wind but is now also being used, since last year, for auctions mixing both technologies.

At six of all seven winning bids, solar dominated the technology-neutral tender of April 2019, which awarded 437MW at record-low prices. Planned on 2 April, its 500MW successor has drawn 711.69MW in bids, repeating the oversubscription already seen with last year’s. tender

Technology-specific tenders have, however, proved less popular so far. The solar-only auction of July 2019 released an initial 300MW but triggered bids for only 200.26MW. The ensuing PV tender last December too was undersubscribed, receiving bids for roughly half the 287.11MW on offer.

As Greece opts for different avenues in the decade of solar growth, interest in larger solar projects is on the rise. Recently sold from German developer juwi to Greek oil group HELPE, a 204.3MWp PV project in Western Macedonia should break ground this year, following years of pre-development.