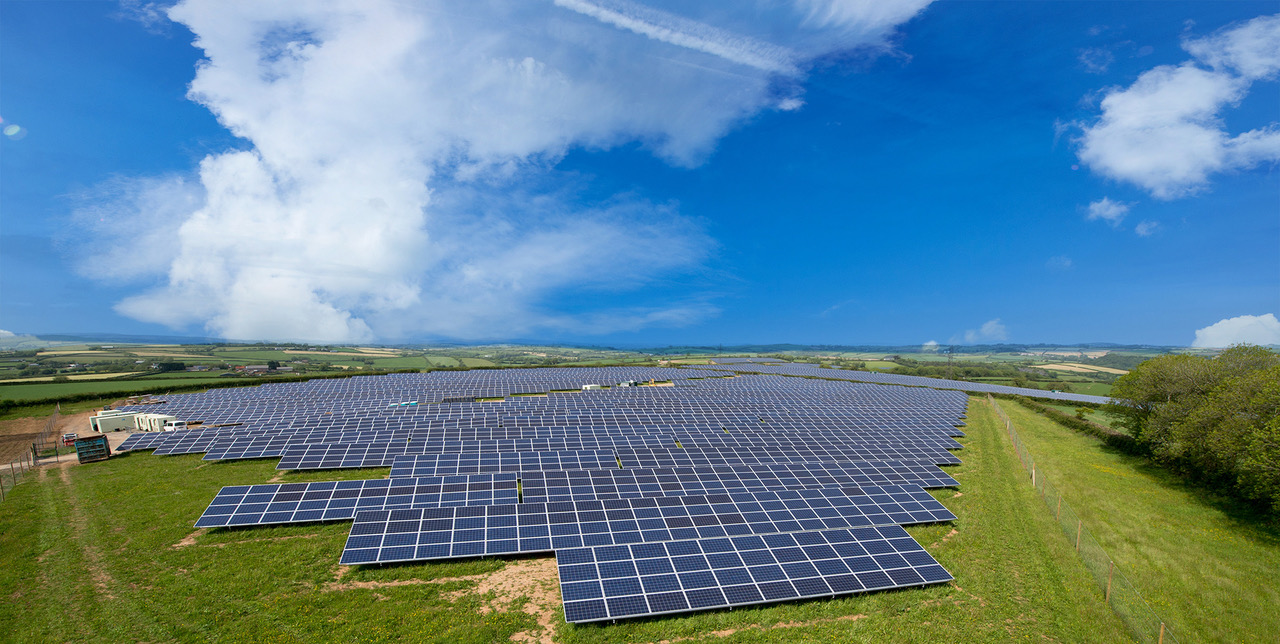 German solar engineering, procurement and construction (EPC) provider Greencells has issued a secured green bond worth €25 million, the proceeds of which will be used to target a substantial EPC pipeline.

The company, which also provides operations and maintenance (O&M) services, has issued the bond with a volume of up to €25 million (US$29.5 million) with a coupon of 6.5% per annum over a term of five years. The green bond has been certified by sustainability rating agency imug, and investors will be able to participate from 16 November to 7 December.

Proceeds from the bond issue will be used by Greencells to accelerate sales growth in Europe and beyond, Andreas Hoffmann, founder and CEO at Greencells said.

“With a secured EPC pipeline of 1.8 GWp, we already have an excellent basis for our further dynamic growth,” Hoffmann said, revealing the company expects sales between now and 2024 to top €850 million (US$1 billion).

Greencells said it had around 506MWp of solar projects currently under construction or already completed this year, a figure which had been slightly impacted by the pandemic triggering some development delays, although no projects were cancelled entirely. The company said it expects a “slightly dampened” half-year turnover figure in 2020, however this will climb throughout 2021 as development work accelerates and Greencells said it had already secured projects with a forecasted turnover of €113 million for next year.

The bond is to be secured against shares in solar project companies with a net security value of €34.5 million and assignment of EPC proceeds with a contract value of at least €10 million.

The fundraise comes little more than two years after Saudi Arabian conglomerate Zahid Group took a 50% stake in Greencells, a transaction Hoffmann described as being an “inflection point” for the company at the time.