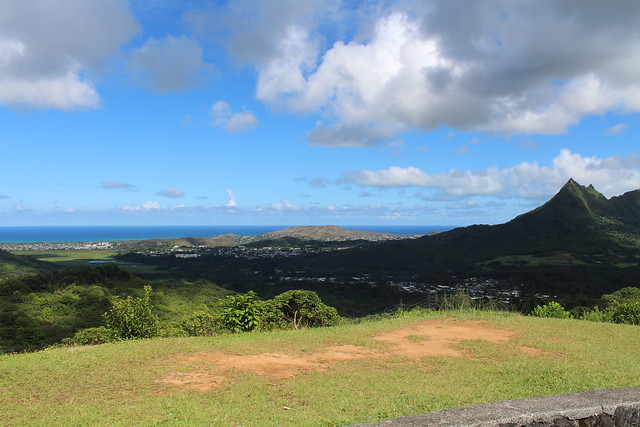 The tender launched on Monday is the largest renewables procurement ever issued in the state, with an estimated capacity of 2,000GWh annually.

The investor-owned utility is soliciting 594MW worth of solar for O'ahu island – together with 135MW for Maui and up to 203MW for Hawai'i – from local and global developers.

All renewables for Maui and Hawai'i must include energy storage, whereas on O'ahu, such partnerships remain optional.

Hawaii has pledged to be powered entirely by renewables by 2045. O’ahu’s 180MW AES coal-fired power plant, which meets 16% of peak power demand on the island, is due to close by September 2022. On Maui, the 27.6MW Kuhului oil-fired plant will be decommissioned in 2024.

A separate request for proposals for grid services from customer-sited distributed energy resources on O'ahu, Maui, and Hawaii was also launched. The winning projects, which can range from 4-119MW, are expected to be awarded in January 2022 and come online by 2022 at the latest.

According to the HECO, Hawaii’s public utilities commission has engaged independent observers and technical advisers to ensure that all proposals are treated fairly and equitably “due to the complexity of projects sought.”

In the first phase of Hawaii’s renewables procurement in 2018, eight projects totalling 260MW/1GWh of solar-plus-storage were negotiated on O’ahu, Maui and Hawai’i. Prices arranged for those projects, which will come online by 2021, average 9.38 US dollar cents per kWh, lower than the current cost of fossil fuel generation, which is about 15 cents per kWh.

US solar prospects amid alliances with the energy storage sector will take centre stage at Solar Media's Solar & Storage Finance USA, to be held in New York on 29-30 October 2019