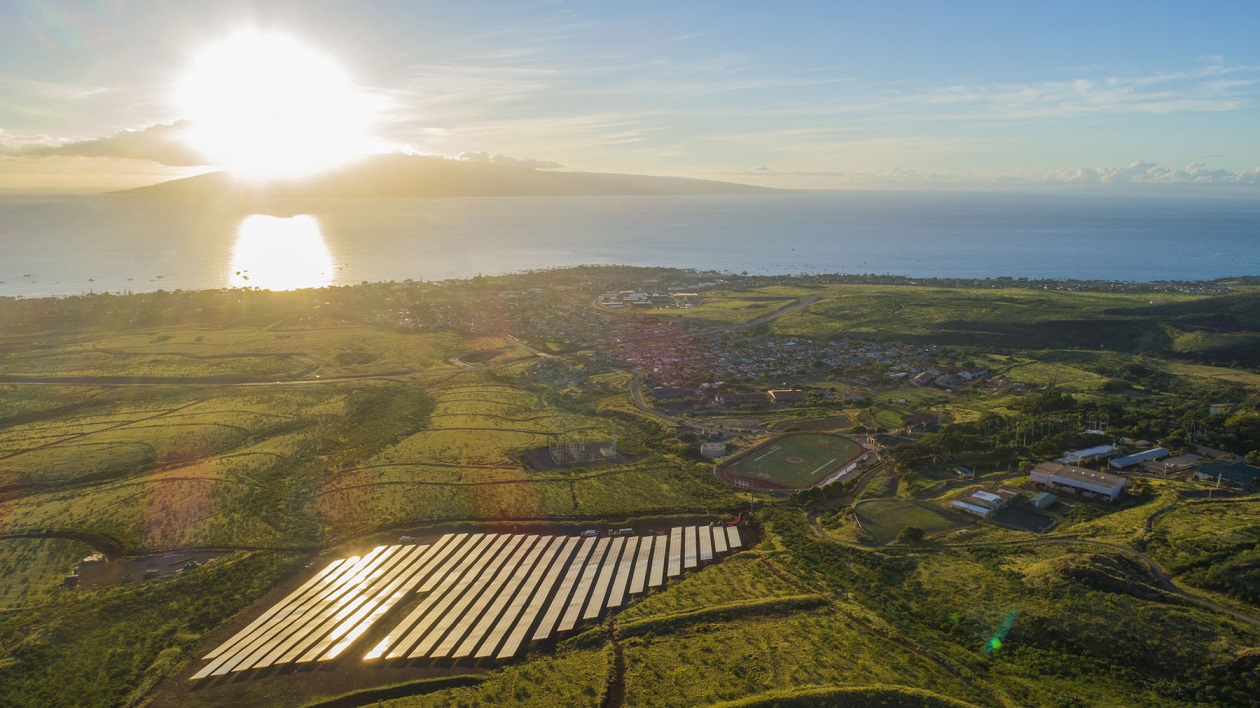 Hawaiian Electric has submitted eight contracts representing nearly 300MW of solar energy generation and about 2,000MWh of energy storage to be built on the islands of O'ahu and Maui.

The investor-owned utility has sent the contracts to the Public Utilities Commission (PUC) for review and approval. The projects form part of Hawaii’s largest renewables tender, which closed earlier this year and saw a total of 16 projects selected.

Hawaiian Electric said the six O'ahu facilities are expected to provide enough generation and storage needed to retire the state's only coal power facility, the 180MW plant at Campbell Industrial Park owned by AES, by September 2022. Meanwhile, the completion of two green energy projects on Maui will help enable the retirement of the 38MW oil-fired Kahului plant in 2024.

The capacity of the solar-plus-storage projects ranges from 7 – 120MW, while the lowest price is the Kahana Solar facility in Maui at US0.089/kWh.

These projects were part of the second phase of Hawaiian Electric's renewable procurement effort that began in February 2018. Three of the original projects withdrew and contracts for three other projects are still being negotiated.

If completed on schedule in 2022 and 2023, the eight facilities are estimated to add approximately nine percentage points to the renewable portfolio on the five Hawaiian islands served by Hawaiian Electric.

The utility also revealed it has already submitted plans to PUC for two standalone energy storage projects – one each on Maui and Hawai'i Island – it plans to build itself.