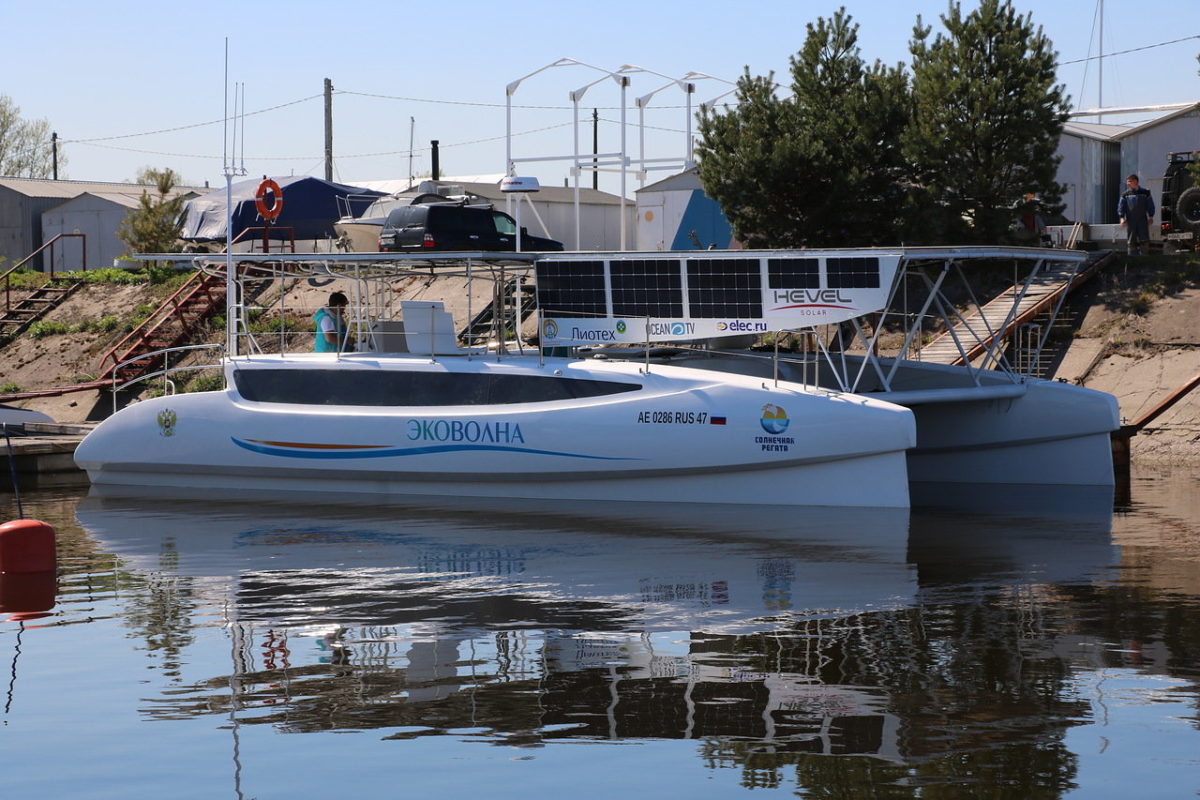 Hevel Group, which is owned by Russia’s Renova Group, which has switched production from amorphous silicon thin-film technology to high efficiency silicon heterojunction (HJ) technology that has achieved cell conversion efficiencies of 22.8%, designed and assembled the modules for the catamaran at its R&D centre in Saint Petersburg.

The catamaran has 9 kW solar system to power the boat, which will make a series of stops on its trip that includes 40 cities in 20 Russian regions, according to the company. 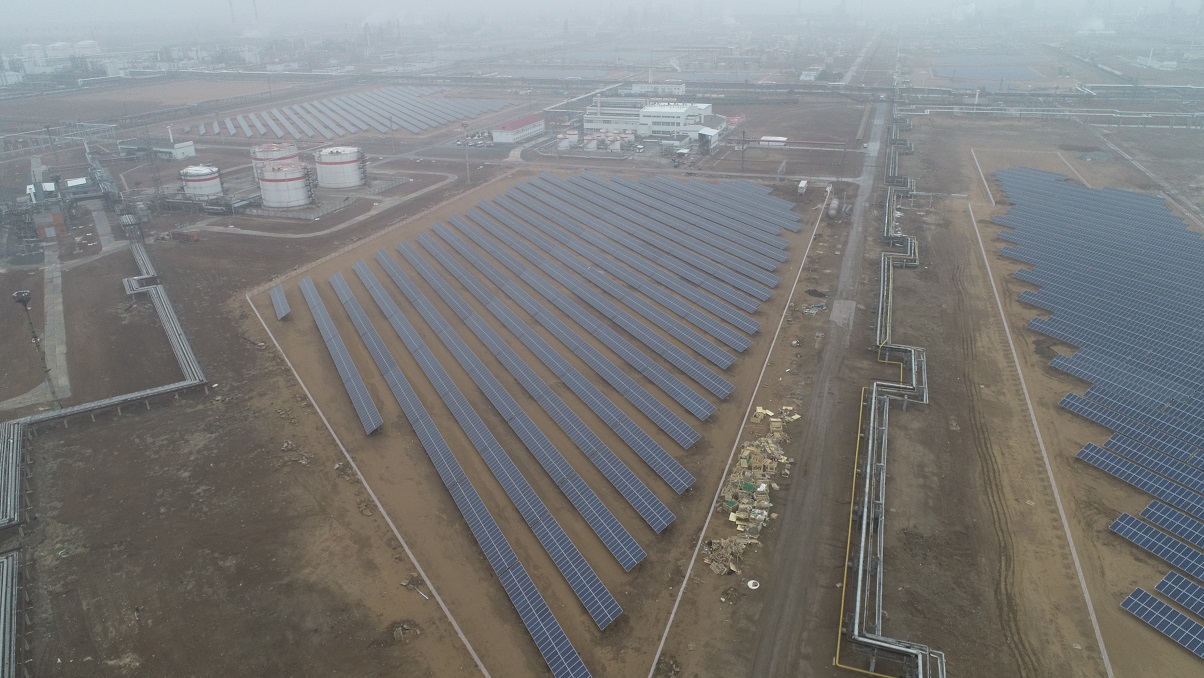 May 27, 2021
Oil and gas company Lukoil has commissioned a 20MW PV plant that features heterojunction (HJT) modules from Hevel and has been constructed at a refinery in Russia’s southern Volgograd region.