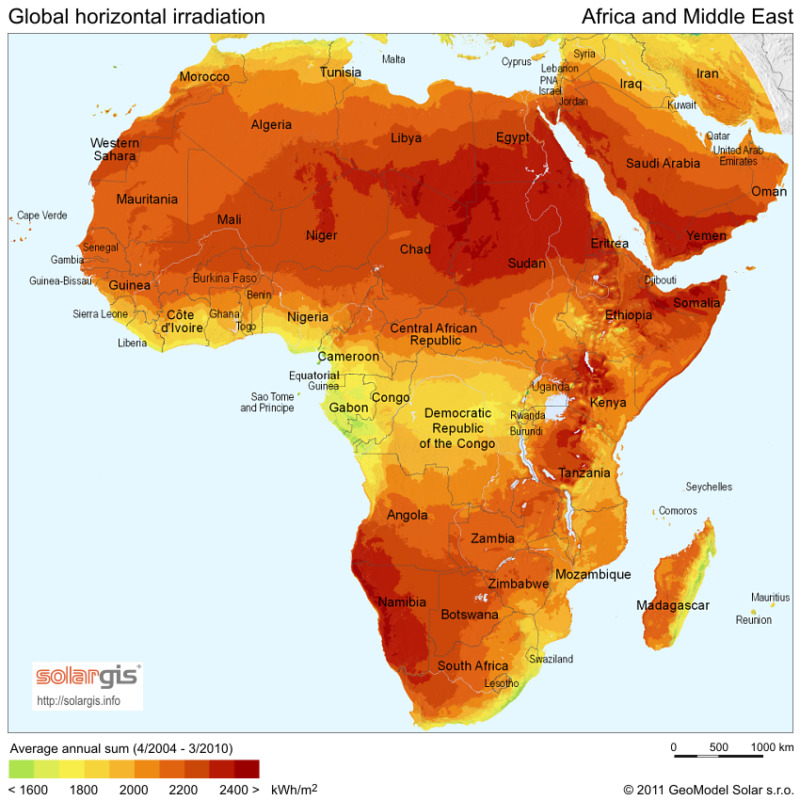 Significant increases of utility tariffs in Nigeria and Ghana are improving the business case for solar by providing money to utilities and bringing competition to the power market, according to energy developers.

Speaking to PV Tech at the Solar and Off-grid Renewables West Africa event in Accra, Ghana, Lord Gati, chief operations officer of renewables developer Axcon Energy, said that one of the key challenges for solar developers in Ghana is the financial credibility of the main utility Electricity Company of Ghana (ECG).

Gati said any developer looking to build 20MW of solar in the country will be looking to feed power to ECG, but investors need to be sure of payments coming from the utility for the solar energy produced.

The Public Utilities Regulatory Commission sanctioned a 120% rate hike at the end of last year for electricity, which means that consumers will be paying a commercial rate for the first time, giving enough money to ECG for investors to become more confident that payments for solar projects won't be missed.

Also speaking to PV Tech, John Okoro, team leader in mining and metals for renewable energy firm Vergnet, said: “The utility company in Ghana is undergoing structural adjustments and improvements and its a process that takes years.

“In West Africa, people are used to getting electricity for free, which is what predisposed the indebtedness of many of these companies.”

A reliance on cheap hydropower was followed by thermal power, but now governments are demanding that people pay for electricity. Okoro said this changes people’s mentality towards energy and they are careful about the quality of appliances they have in their houses, power ratings and international standards.

Nigeria also saw a rate hike of 100% in January.

Okoro said such policies are being brought in across Africa and not just in Nigeria and Ghana. If a fair value is not assigned to thermal power then renewables have no business case and they will not grow.

Referring to the rate hikes, Okoro added: “It is going to lead to the growth of renewable energy projects after a long period of time and then that change is on-going. It is just starting now.”

On other matters, Gati said that he does not expect the Ghana government to relax its cap on 20MW solar projects in the near future, however he also cited the figure that Ghana has lost US$3 billion in potential investments in the last three years due to its power outage and shortage issues.

Gati added: “There are new companies that would like to come in and they need 24/7 power.”