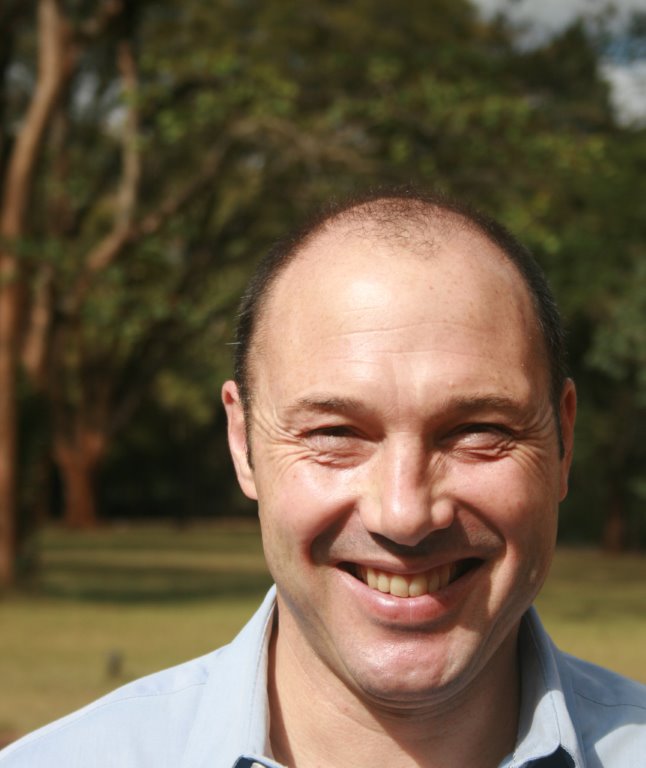 “Electric choice there is either diesel generators or zero electricity,” says Daniel Davis, director of hybrid power systems at Solarcentury, the UK-based firm that was selected to build the two solar and storage-based mini-grid projects.

The selected locations are agricultural communities, Areza and Maidma, which currently have very limited, unreliable and costly energy supply and no grid access. Solarcentury’s pilot program will seek to provide power for income generating activities and for schools and clinics.

“The West manages to use a lot of electricity to do stuff, I’m sure they will as well”, says Davis.

Solarcentury considers such first-time projects as showcases for the future of solar power in Africa. Its initial projects in Kenya received a lot of media attention, with the cabinet secretary for the Ministry of Energy and Petroleum in Kenya attending one system launch.

“The fear hurdle is about not wanting to be first to experiment with technology that hasn’t been proven on the continent” Davis adds. “With this new slightly more complex system, people will say that this stuff does work.”

The aim of the development is to bring quality sustainable electricity, to a remote off-grid location by installing a mini-grid PV hybrid system, with energy storage batteries and backup generators.

“Photovoltaics are the cheapest form of power on the planet”, says Davis. “Particularly in Eritrea – it’s blessed with an abundance of sunshine”.

The system will use Canadian Solar panels, and SMA invertors. The favoured lithium-based batteries are being kept secret, by request of the battery supplier, until the project is launched.

Davis says: “We should be on site at the end of September early October to begin prep work. The main solar batteries and generator kit is coming in November or December”.

Both projects are expected to be completed early in 2018.

Solar companies can benefit from opportunities in Africa where they can operate without the subsidies that were initally needed by the solar industry in Europe. Eritrea is one of the less developed markets in Africa and seen as a budding prospect.

Davis says: “As a market it’s huge in terms of potential as the level of electrification is quite low.”

Solar enterprises would also result in subsequent investment into infrastructure and institutions in Eritrea.

The Solarcentury program is being funded by the European Community for EuropeAid and the UN, working in collaboration with the Eritrean Ministry of Energy and Mines.

“The thing that will drive the market will be investment from Ministry [of Energy] and support from donor agencies”, Davis adds. “I think the EuropeAid program will be a major part of driving the market in Eritrea.”

Energy storage has been measured in western markets as costly, but when used in place of diesel generators, crucial savings can be made.

Davis says: “Diesel generators with old machines in isolated locations can cost USȻ50 or upwards per kW, whereas the electricity for solar might be USȻ10 or USȻ15”.

With the costs of batteries plummeting the financial benefits are plentiful, says Davis: “Every time I get a price for batteries I’m slightly gobsmacked at how quickly it’s falling.” 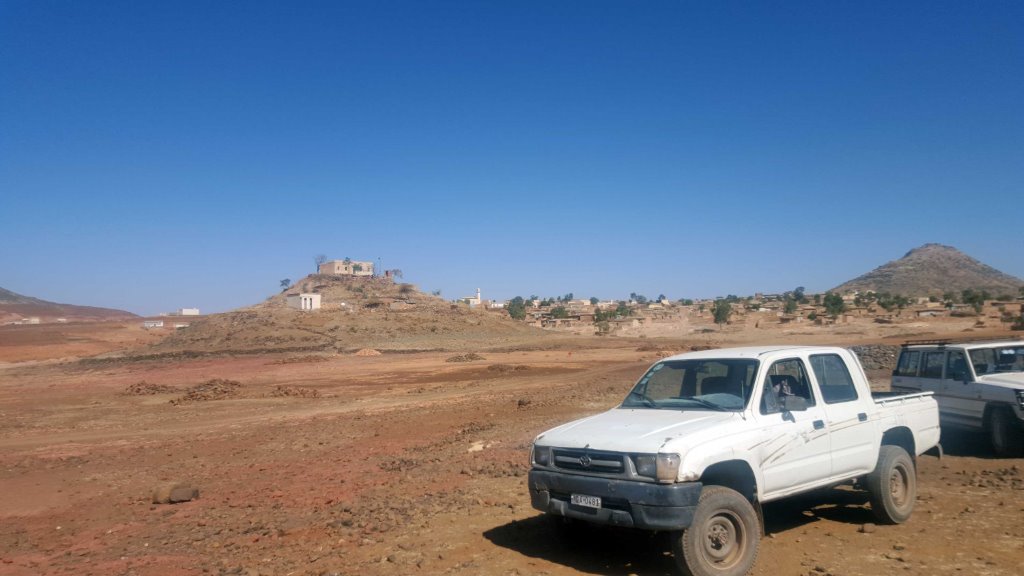 However, Davis is aware that learning how to operate in a new environment can be challenging.

“My experience of delivering solar projects in Africa is one of needing to be respectful of exposing people to a new technology” he adds, “and not stomping around and saying they are incompetent.”

Issues include a lack of solar knowledge and training. Davis anticipates that electricians and other professionals will need to be trained for the two projects.

“The people we are working with are very professional, they are eager to learn and be engaged with the project” he says “Training is not an obstacle that stops us from working”.

Solar projects in Africa can be seen as the beginning of a transfer of knowledge that will benefit everyone involved.

“Taking the time to train people means that the legacy of the project will be contractors who are able to do the next job better, quicker, and cheaper,” says Davis.

There is optimism that an abundance of cheap energy will foster opportunity and prosperity for entire communities.

“The design report on the villages mentioned a number of potential businesses that could develop and thrive on the back of having electricity”, says Davis.

Solarcentury is positive that this is just the beginning; there will “absolutely” be more ventures in the future.