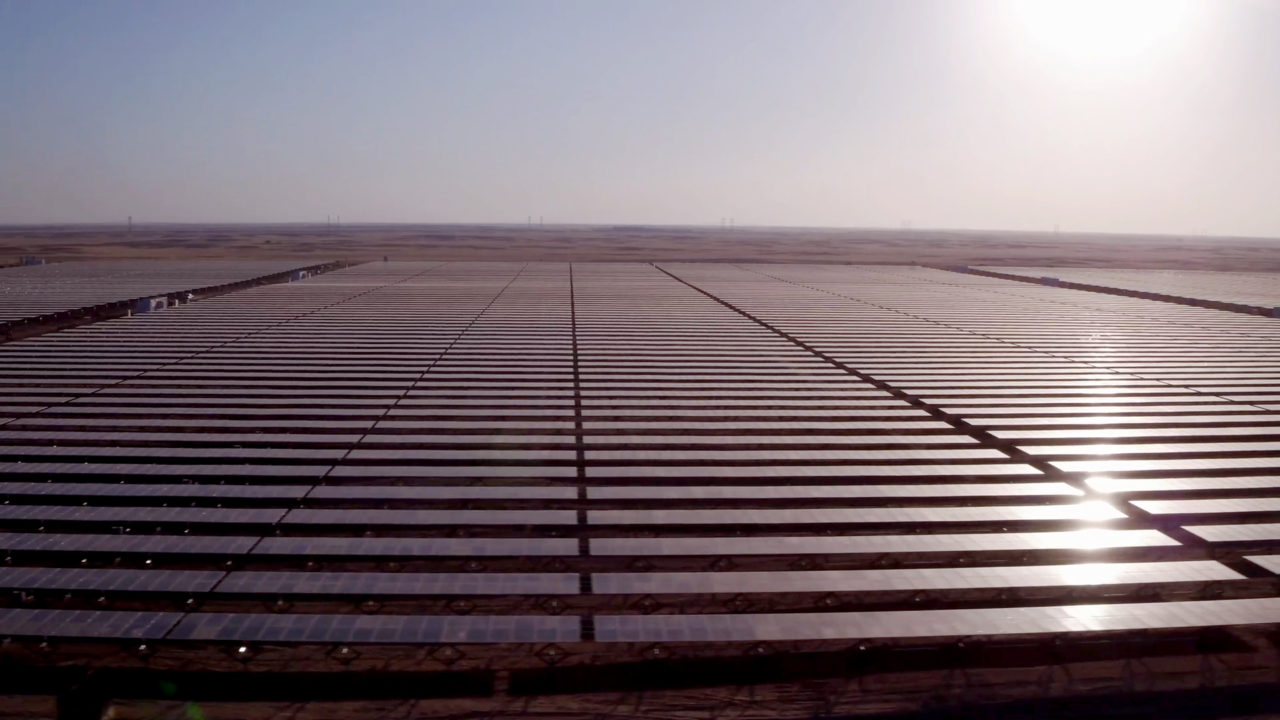 German EPC ib vogt has reportedly been placed on the market by its owners.

Ib vogt had yet to respond for requests for comment by PV Tech at the time of publication.

Since 2009, the company has built plants with a total rated capacity of over 1.15GWp worldwide. It is currently in the process of constructing a multi-hundred MWp order backlog for 2020/2021.

According to Reuters, the company could be valued between €200 million and €500 million (US$227 million-US$568 million), depending on how its project pipeline was valued.

Founded in 2002, Berlin-headquartered ib vogt also has offices in the UK, the Netherlands, Spain, Poland, Egypt, the US, Panama, Australia, India, Singapore and the Philippines as well as joint ventures in more than 20 countries.

Earlier this year, the company announced the sale and commencement of construction of a 180MWp solar farm near Badajoz in Spain, a deal chief executive Anton Milner said represents the first in a series of major grid-parity projects the EPC is delivering in Southern Europe.

“This is our first development project in our attractive Australian portfolio and we look forward to progressing our next projects to a similar stage shortly,” he added.

If a sale can be concluded, ib vogt will become the latest in an increasingly long line of solar EPCs and developers to have either been sold or pocketed substantial investment in the last few years, indicating the level of appetite there is for companies capable of bringing utility-scale projects to market.

The likes of Lightsource BP, which O&G major BP now owns 50% of, was one of the first industry heavyweights to attract investment, while Europe's Solarcentury has continued to be linked with a sale. Silicon Ranch in the US was the subject of interest from Shell in the US, proving that this interest is not constrained by geography.

But it is also further evidence of consolidation in the sector. At 5GW, ib vogt's suggested pipeline is significant and stacks up against others. If it were to be snapped up by a major international utility or energy conglomerate, then it could add substantially to an owned portfolio that already amounts to gigawatts and spans continents.

As economies of scale and buying power become crucial drivers in reducing cost, having that scale is critical, and being able to mobilise finance readily can provide enormous help in delivering projects quickly and efficiently.