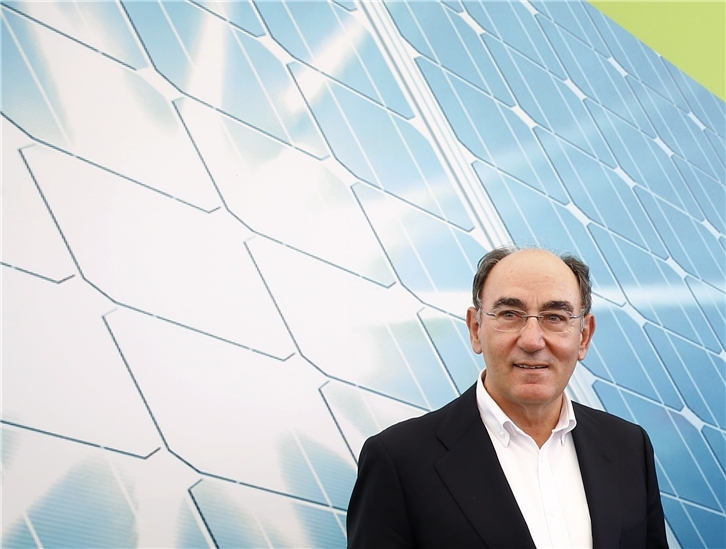 Iberdrola has ramped up its commitment to green hydrogen through the formation of a new business unit focused on the technology.

The Spanish utility will use 100% renewable electricity in the electrolysis process, as it responds to the electrification and decarbonisation needs of sectors such as industry or heavy transport.

The announcement was made at the New York Climate Week by Iberdrola chairman Ignacio Galán, who called for further investments in forward-looking industries to help economies overcome the ongoing global economic crisis. “The recovery plans announced in Europe and the rest of the world have two clear priorities: the 'green deal' and digitalisation. But we have to accelerate them,” he said.

Creation of the new unit comes two months after Iberdrola revealed plans to develop a solar-storage-hydrogen facility in central Spain, which it describes as the largest industrial green hydrogen facility in Europe. Due for commissioning in 2021, the €150 million (US$176 million) project will be built alongside fertiliser producer Fertiberia and will pair 100MW of solar PV, a 20MWh lithium-ion battery system and a 20MW electrolyser.

Meanwhile, Iberdrola subsidiary ScottishPower announced its participation last week in the Green Hydrogen for Scotland project, which will create an end-to-end market solution for reducing vehicle emissions using hydrogen. The first green hydrogen plant to be developed as part of the initiative will be located outside Glasgow and will feature solar and wind energy to operate a 10MW electrolysis unit.

These initiatives form part of Iberdrola’s target of investing €10 billion this year, of which a significant majority – some 90% – is being allocated for renewables and networks. While the impact of COVID-19 on the company’s earnings amounted to €157 million in H1 2020, it still invested €3.58 billion in the first six months of the year to help it connect 1,600MW of renewables capacity.

Investments in green hydrogen are gathering pace after the European Union published a roadmap calling for at least 40GW of renewable hydrogen electrolysers by 2030. The strategy says for hydrogen to play a role in climate neutrality, its production must become fully decarbonised.