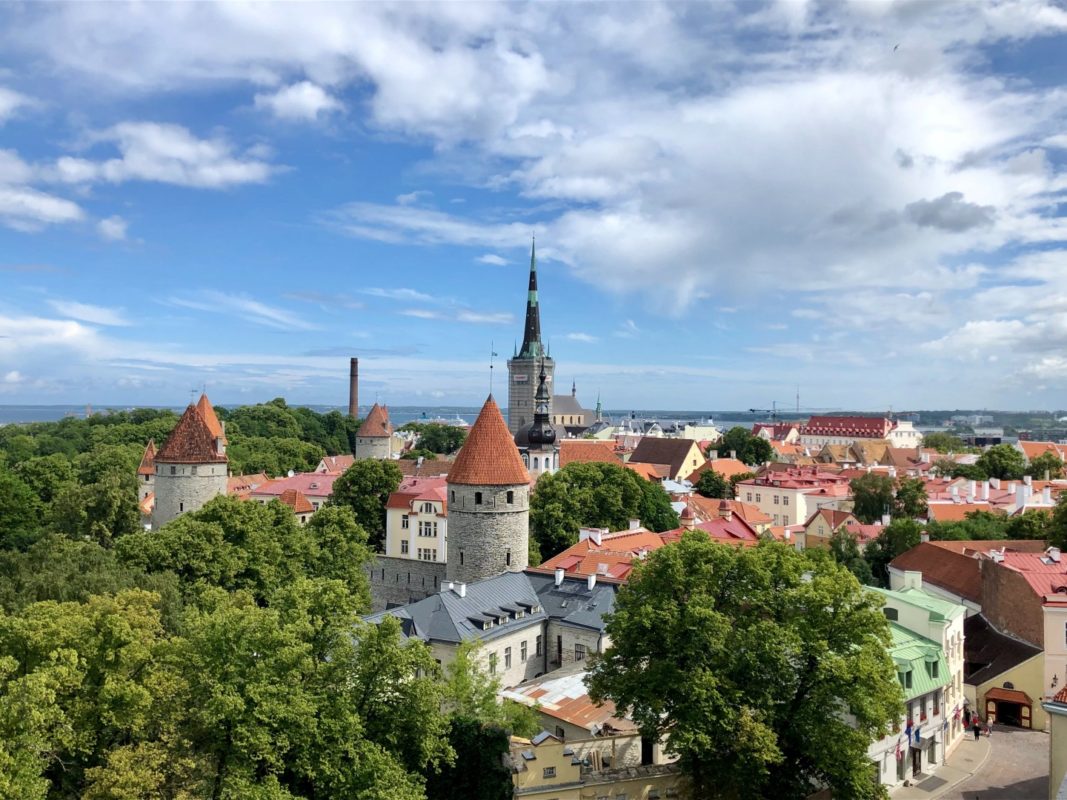 One of Europe’s most northernly states could too enlist solar to speed up its transition away from fossil fuels, according to the International Energy Agency (IEA).

In a report on Friday, the agency urged Estonia to set clear solar targets to speed up the momentum it is already witnessing around the increasingly cheap technology.

As the IEA notes, the Baltic state – which must hit a 50% renewable energy share by 2030 – only acted to set an aspirational 100MW PV target by 2050, but this was already achieved last year.

The agency pointed at stats from Estonia’s state-run power operator Elering, showing that installed solar capacity grew by a factor of 10 between 2017 (11MW) and 2018 (110MW).

The jump saw solar leapfrog hydro power as Estonia’s third largest renewable energy source and was accomplished, the IEA said, thanks to a mix of market and policy factors.

Coupled with tumbling technology costs, the phase-out of feed-in premium support at the end of 2018 helped trigger a rush to deploy PV projects within the year, according to the agency.

The industry, the agency added, may have an edge over wind power rivals as the latter could delay auction bids until the government provides greater clarity on installation siting issues.

According to the IEA, a particular segment – distributed PV atop homes and commercial buildings – could witness “rapid growth” as feed-in premium support will be retained for systems below 50kW.

Growth going forward will be helped along by the plans by state-run utility Eesti Energia to set up a 50MW PV pipeline by 2022, which will feature PPA-backed projects on customer properties.

The agency advised Estonia – which is working to curb its reliance on domestically produced oil shale – to retain a healthy balance between wind, which saw strong growth earlier this decade, and PV.

“Simultaneous development of both resources could support an increase in renewable energy that is more cost effective and easier to manage from a system perspective,” the IEA report said.

The IEA recommendations add Estonia to the list of lower-irradiation Northern countries now being urged to reconsider their stance on solar, to seize the window of rapidly falling costs.

Denmark is working towards a multi-gigawatt PV boost via technology-neutral auctions and others, with cost decreases persuading Google to procure power from a 160MW pipeline in the country.

Across the Öresund strait in Sweden, PV representatives insist solar could boom 40-fold across the country by 2030 – powering a 10% of its energy mix – if properly supported by policy.

29 November 2022
PV ModuleTech EMEA in Madrid on 29-30 November 2022 will address the factors underpinning the changing PV module landscape, gathering together all the key stakeholders across the value-chain from module production to field testing. Join us for presentations from the leading players in the sector, clearly identifying the opportunities and challenges set to impact module supply to Europe and the Middle-East over the next few years.
baltic countries, baltics, estonia, europe, iea, international energy agency, largescale2020, northern europe, policy, policy and regulation, sfi2020

October 7, 2022
Microinverter supplier and home energy solutions company Enphase Energy is targeting greater growth in the European market following strong tailwinds in the region but is also seeking to draw on the experience of partner companies in Europe to drive growth across the US.