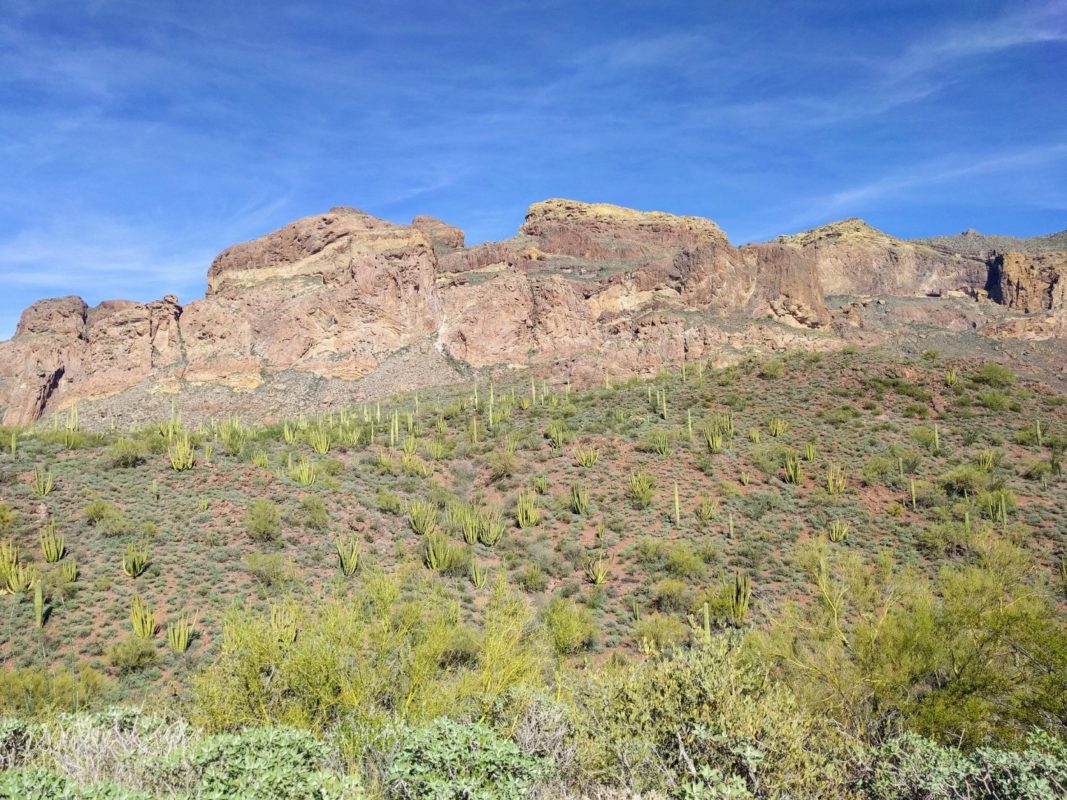 Yet another large-scale solar pipeline lies one step closer to deployment in Mexico after lining up funding from development banks, with debt granted to four projects.

The development bank duo will back the four projects with US$200 million in green loans, according to a statement released on Tuesday. The IFC and the NADB will each contribute equally towards the US$200 million pot, with NADB’s US$100 million fully earmarked for the Don Diego Solar project.

The overall 376MW pipeline represents the maiden solar venture for IEnova, a gas group that operates as a subsidiary of US utility Sempra Energy. Put together, all four projects are meant to help Mexico slash greenhouse gas emissions by 561,652 CO2-equivalent tonnes every year.

The IFC’s and NADB’s funding green-light comes seven months after news emerged that IEnova was seeking US$395 million worth of loans for the 376MW pipeline. In the interim, the firm enlisted two store chain groups as PPA offtakers for a separate 150MW PV scheme near Ciudad Juárez.

The utility-scale activity is ramping up even as uncertainty builds over policy u-turns. A recent PV Tech Power feature examined the implications of auction cancellations by the government of Andrés Manuel López Obrador, raising question marks over the fate of his predecessor’s energy reform.