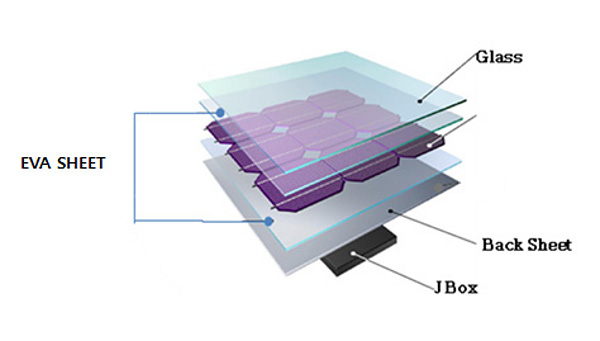 The action from the Directorate General of Anti-Dumping and Allied Duties (DGAD) came in response to a petition filed by India-based integrated PV manufacturer Renewsys India, the renewable energy arm of conglomerate, Enpee Group.

DGAD noted that Renewsys is the largest producer of EVA sheets in India and the petition was backed by two other domestic producers, Vishakha Renewables and Allied Glasses.

According to DGAD, Renewsys has claimed that it can produce all the widths and all the thicknesses of EVA sheets required by India’s module manufacturers. It also claimed there are no known difference between its products and the imports from the five listed countries.

Stakeholders can make submissions to DGAD regarding the investigation within 40 days from the 4 April.

The Indian Solar Manufacturers Association (ISMA) filed an anti-dumping petition against solar imports from China, Taiwan, and Malaysia in June last year. This has since been withdrawn, with a fresh petition expected in the coming weeks.

ISMA has also petitioned for a Safeguard Duty on imported cells from China, Malaysia, Singapore, and Taiwan, in an on-going case.

Meanwhile, Glass manufacturer Borosil was the petitioner for an anti-dumping investigation into imports of solar glass from Malaysia. An anti-dumping duty has already been imposed on solar glass imports from China.