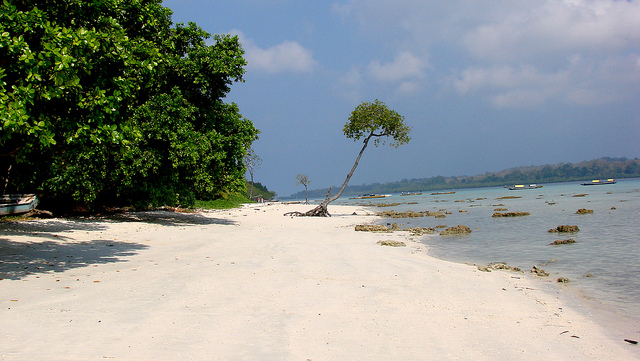 One is for a 2MW / 2MWh of battery storage system at NTPC’s existing 5MW solar project at Garachama, Port Blair.

The successful bidder shall provide O&M services for a minimum of 10 years from the date of successful completion of a trial run. The deadline for bid submissions is 4 May.

NTPC has also invited bids for an 8MW solar project to be combined with a 3.2MW / 3.2MWh battery storage solution at Chidiyatapu, South Andaman. Again O&M is to be provided for a minimum of 10 years. The deadline for bid submissions is 17 May.

Finally, NTPC has also invited bids for a 17MW solar project to be combined with a 6.8MW / 6.8MWh battery storage solution at Manglutan, South Andaman. Again O&M is to be provided for a minimum of 10 years. The deadline for bid submissions is 15 May.

State-run firm NLC India recently cancelled and reissued a major solar-plus-storage tender on the islands, with a reduced storage content.

Yes Bank is providing project debt of INR7.5 billion (US$115 million) while other financial institutions are offering up to INR2 billion. The project is part of the 750MW Rewa solar park, which drew what at the time were record low bids for Indian solar at the start of 2017. Mahindra Renewables won 250MW capacity at a levelised tariff of INR3.3/kWh.

The project is expected to commence commercial operations by December 2018.

“We used ABB String Inverter (50kVA), imported from Germany, for this project, and faced logistical challenges as the installation site was on the outskirts of the city.”