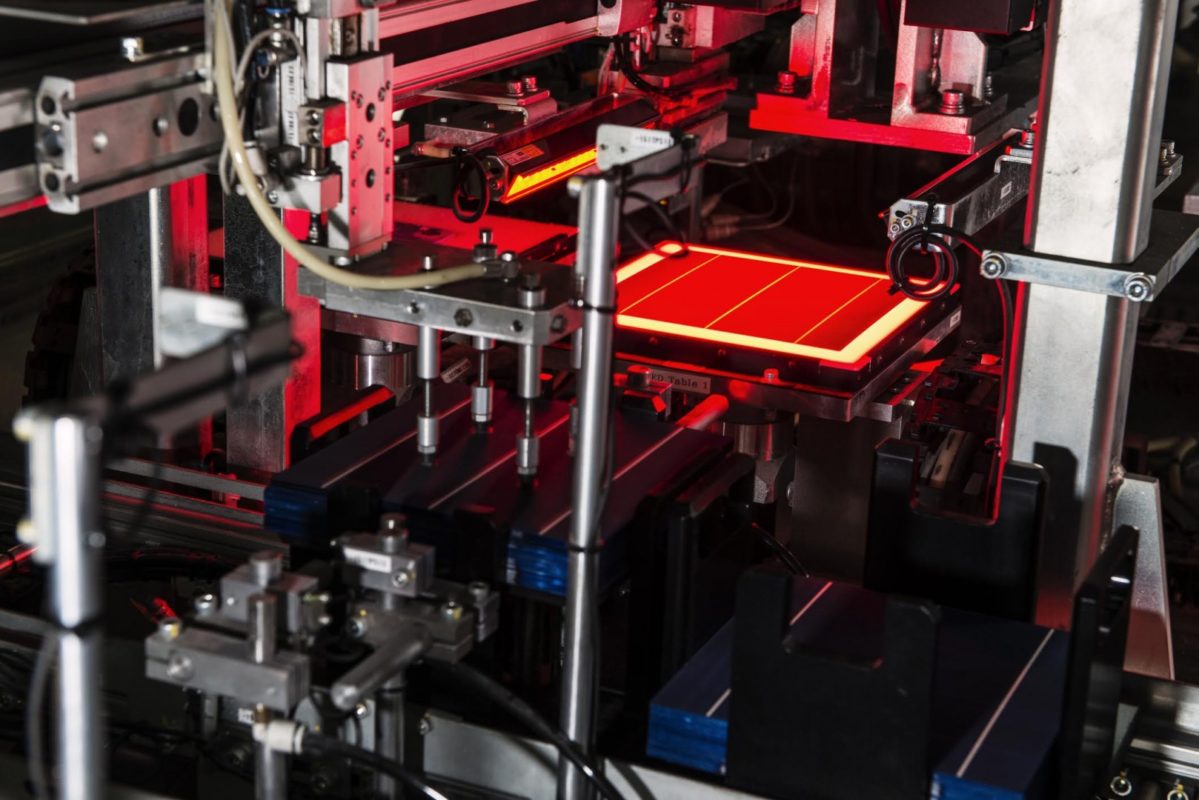 The developer, which has nearly 3GW of utility-scale solar projects under operation in the country, is to invest up to INR20 billion (~US$265 million) to develop a facility with an initial annual capacity of 2GW before scaling it up in the future.

ReNew Power confirmed the development in a statement to India’s Economic Times. The company had yet to respond to requests for comment by PV Tech at the time of publication, however Sumant Sinha, chairman and managing director at ReNew Power, confirmed the move on social media.

ReNew Power’s move comes just as revised import tariffs on Chinese solar cells, modules and inverters are set to come into force, replacing the existing safeguard duty of 20%, which expires at the end of this month.

However there remain doubts about the efficacy of such tariffs. The significant majority – as much as 90% – of solar components continue to be imported from Chinese manufacturers and India’s nascent upstream sector has called for BCDs of at least 50% in order to effectively support domestic manufacturing.