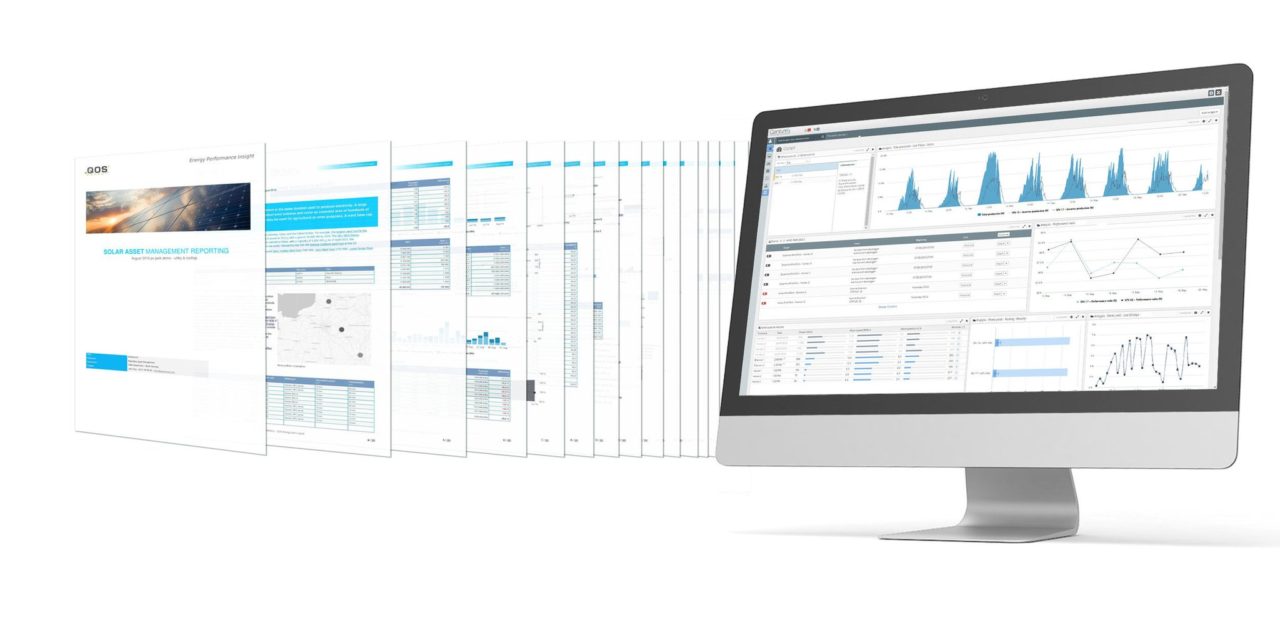 The Central Electricity Authority (CEA) has been insisting on such forecasting requirements and invariably all state distribution companies (Discoms) will have to implement them.

Such obligations for large-scale PV plants are already a staple in many European countries, with penalties linked to deviating too far outside forecast margins. Ultimately, the purpose of stricter forecasting rules is to aid grid integration of larger penetrations of variable renewable energy generation.

Mermuys said: “This has put a lot of pressure during the last years on the R&D sector to continue the improvement of forecasting models.”

To complicate the matter, lessons from Europe and other markets cannot easily be extrapolated to the very different weather conditions of India.

Only Karnataka and a few other Indian states have taken on new forecasting rules so far, according to Jasmeet Khurana, associate director, consulting at Bridge to India.

Speaking broadly, forecasts will now have to be provided in more frequent windows of time in affected states, said Khurana. Meanwhile, the margins for error have also been tightened, combined with the threat of penalties.

Khurana added: “The only concern is that the older projects have not accounted for these costs, because at that time these regulations didn't exist, so they may have to do whatever retrofitting is required to make sure that they are able to forecast as well.”

The rules are expected to be gradually rolled out in other states as India continues to steamroller its way ahead in renewables deployment, having recently reached a cumulative 15.6GW of solar installations, of which 14GW is utility-scale, according to Khurana.

Milind Dhumal, business developer, India, at France-based O&M analytics software provider QOS Energy, said that each state will have its own policy. Forecasting changes were first proposed by the Central Electricity Regulatory Commission (CERC) under its ‘Framework for Forecasting, Scheduling & Imbalance Handling for Wind & Solar Generating Stations at Inter-State Level’ released in 2015. This was prompted by the need to back down other power generation sources during periods of peak renewables generation in order to maintain load-generation balance. Problems have ensued around how far thermal plants can reduce their generation, curtailment of renewables and the cost of other grid-balancing measures.

Sandeep Nath, CMO, Shri Shakti Alternative Energy, an India-based company that offers specialized Solar O&M Solutions and diagnostic services, said that industry members are not yet clear what level the penalties relating to forecasting will be set at, particularly as they are going to be introduced state-by-state rather than in one umbrella ruling.

Nath recently blogged for PV Tech discussing how O&M is a critical and often overlooked dimension in Indian solar. 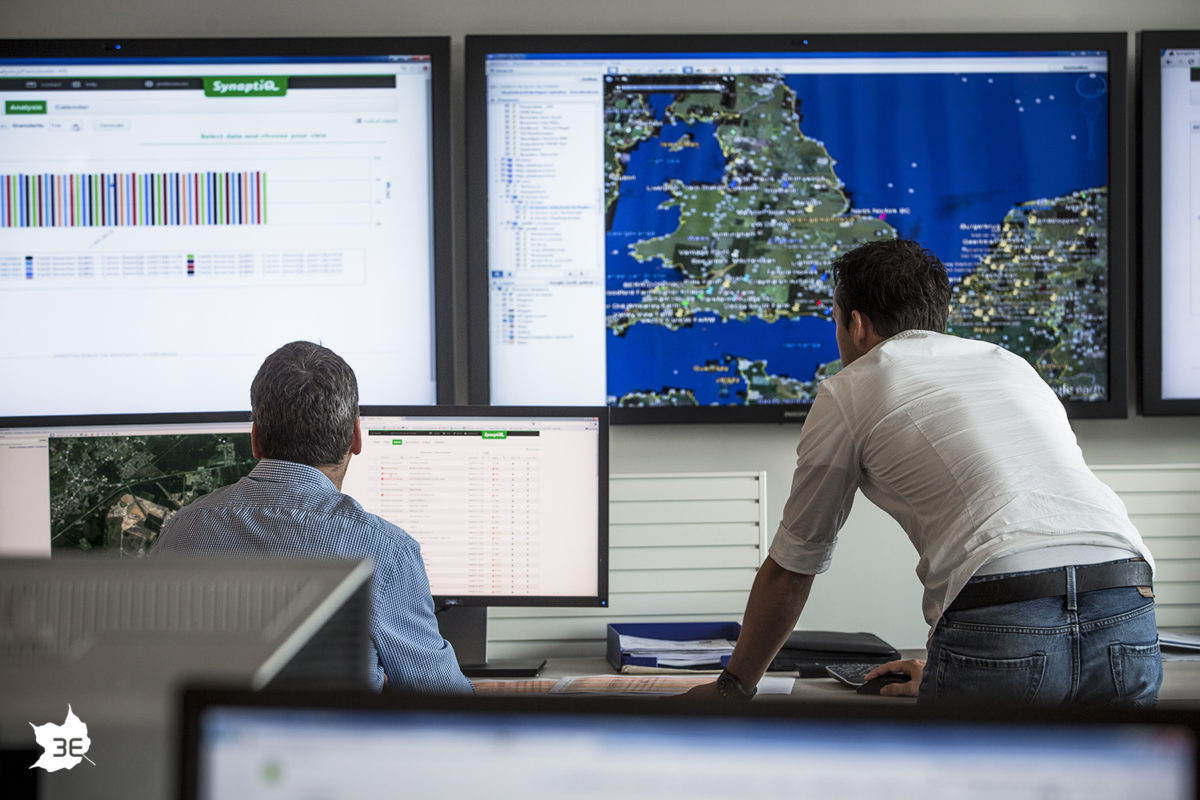 German financier GiZ had also released a set of recommendations for wind and solar-related load forecasting in India. It provided more detail on some of the issues facing the grid:

“Thermal power plants on bar can only reduce their generation to around 70% of their rated capacity (where literature values range from 40% to 60%). Below this threshold oil support is needed to stabilize the combustion process which is costly. Reducing generation below this limit is therefore avoided. Retro-fitting to increase the reduction capability needs one year during which the plant is not available for normal power production.

“Shut-down of power plants is often avoided due to balancing risks in the following hours. If the load picks up and/or power from renewable energy decreases, the respective thermal power plant may not be available and on bar again quickly. Minimum time to bring back thermal generation on-line is around 15–24 hours. In case of week-ends start-up may take up to two days.”

QOS Energy's Milind Dhumal said: “If the error in scheduling the power is more than a certain limit, then there exists a penalty due to deviation, but for solar power forecasting 8 Intraday revisions (one revision in every 1 hour 30 minutes) are allowed. This revision is effective from 4th time-block (1 time block = 15 minutes) onwards. Here the revisions are not mandatory, but revision is useful to tune the forecast accuracy.

“Though the present draft regulations in forecasting and scheduling of solar power generation propose the allowed revisions to be free, the unnecessary utilization of intraday revision strategy increases the complexity of demand-supply stability of the grid due to which the cost per revision is already imposed in some cases. Hence a proper forecasting in solar is an essential requirement which not only shows good forecast accuracy and reduces the penalty due to deviation, but also optimizes the penalty in the minimum number of intraday revisions for power generators and has an acceptable level of accuracy to maintain the grid stability.”

The forthcoming edition of PV Tech Power will include features on digital opportunities and challenges within Indian O&M as well as an article on solar quality in India.