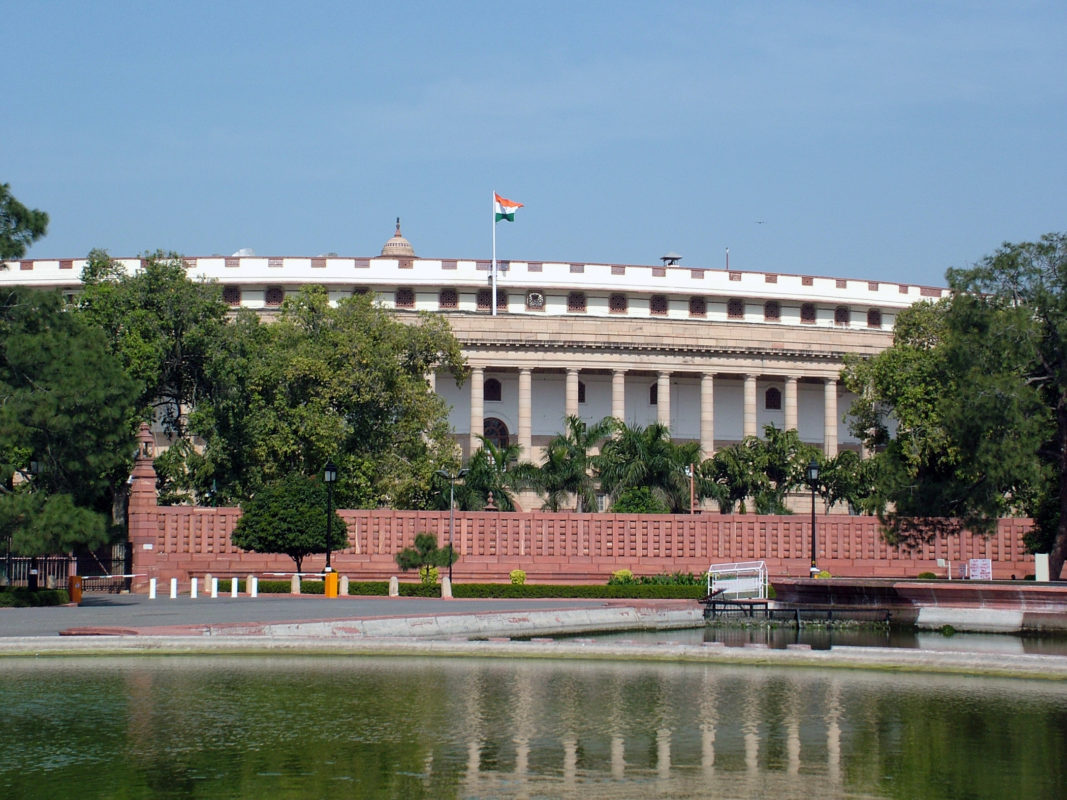 A lack of clarity around India’s recently enforced Goods and Services Tax (GST) Bill has caused a PV tender delay in the state of Gujarat and prompted the nation’s energy storage alliance to write a letter of appeal to the government.

On the solar side, the industry can be sure that PV modules will be taxed at 5% under the GST, but Bridge to India last week noted that a haze of confusion still surrounded the tax level on other components such as inverters.

While both the Ministry of Trade and Commerce and Ministry of New and Renewable (MNRE) continue work on trying to settle the issue, the initial debacle is already starting to have consequences.

For example, the utility Gujarat Urja Vikas Nigam (GUNVL), which floated two tenders for solar and wind of 500MW each, decided after a pre-bid meeting held on 29 June that it should extend the bid submission deadline to 24 July from its original 10 July setting.

The Minutes of Pre-bid meeting stated: “In wake of mass representation from various prospective bidders raising concern about not having adequate clarity on GST rates, having limited time after Pre-Bid Conference, etc. the bid deadline shall be extended.”

The extension was also driven by complaints about GUNVL originally giving developers a 25-day deadline as opposed to Solar Energy Corporation of India (SECI), another solar procurer, which usually gives around 45 days.

Bridge to India had noted: “In the absence of any specific notification for solar projects, GST rate varies from 18% for capital goods such as inverters and module mounting structures to 28% for cables and batteries.”

Rahul Walawalkar, IESA executive director, told PV Tech that under the GST there is only a category for primary batteries (non-rechargeable) set at 28% tax, whereas there is no specification for secondary batteries.

The IESA letter said: “We believe the rates currently proposed for these components if applicable also to secondary batteries (i.e. rechargeable batteries/energy storage) could hinder the adoption of energy storage in grid applications such as energy access/Renewable Energy (RE) integration as well as large-scale adoption of Electric Vehicles (EV) in the country.”

Walawalkar added: “Plus there is some apprehension from some of the international companies that are importing; there will be 10% basic customs duty, so all in, it could end up being 38% duty.”

Many renewable energy components receive a 5% tax and EVs get a 12% tax. Thus, the IESA has recommended that given secondary batteries can be used for both renewables and EVs they should also be given a preferential rate at either 5% or at least the 12% duty.

The letter also said: “Our members including global battery manufacturing companies have expressed concern that the proposed tax slabs for batteries would increase the total cost of batteries by over 10% [against the] current scenario. In developed countries such as [the] US, energy storage systems coupled with renewables are extended same benefits as renewable projects such as Investment Tax Credits. So the proposed GST rates could significantly put India at a disadvantage in global attractiveness.”

Furthermore the IESA has also recommended that the tax rate on the waste and scrap of spent primary cells and batteries be moved to 5% from its current 18% setting. It also claimed that with more than 1,000MWh of Lithium-ion batteries already deployed across telecom towers in India for diesel minimisation, the proposed tax structure could slow momentum.

Back in May, the Indian government announced that it would set solar equipment at the 18% tax, causing a huge uproar in the industry and the rate for modules was quickly clarified as just 5%. Because of energy storage’s critical link with renewable energy, the IESA is now hoping for similar GST concessions for both batteries and EVs.

In other news, India is now expected to have two or more Gigafactories by 2019.