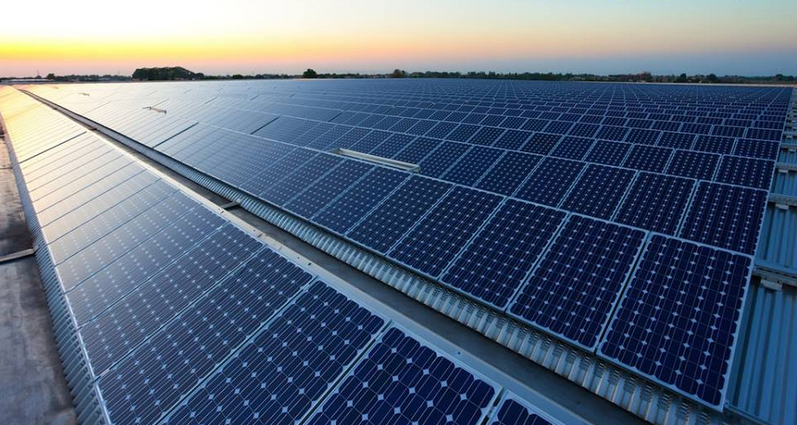 The Indian state of Gujarat has approved what could be the world’s largest solar park once completed, standing at 5GW capacity, according to chief minister Vijay Rupani.

The Govt Of Gujarat is happy to approve the establishment of India’s largest Solar Park in Dholera Special Investment Region (DSIR).The 5000MW Solar Park would be a giant leap towards fulfilling the ambitious goal of PM Sh @narendramodi to create 175GW of Renewable Energy by 2022

Rupani also noted that the project would be spread across 11,000 hectares of land along the Gulf of Khambhat in DSIR, and would attract investment of INR250 billion (US$3.84 billion) while generating employment for more than 20,000 people, he claimed. The DSIR aims to be a global manufacturing and trading hub.

Gujarat has been one of the pioneering states for large-scale solar since the days of India's current prime minister, Narendra Modi, holding office as chief minister of the state.

The state recently held a 500MW solar auction, with winning prices between INR2.98-3.06/kWh. The state coud also be a target for bidders in the forthcoming 7GW of interstate transmission system (ISTS)-connected projects out for tender at present, where developers will have to find their own land and transmission infrastructure, unlike the solar park model.

The Indian state of Karnataka recently inauagurated the first 600MW phase of a 2GW solar park at Pavagada, which is expected to be completed this year.