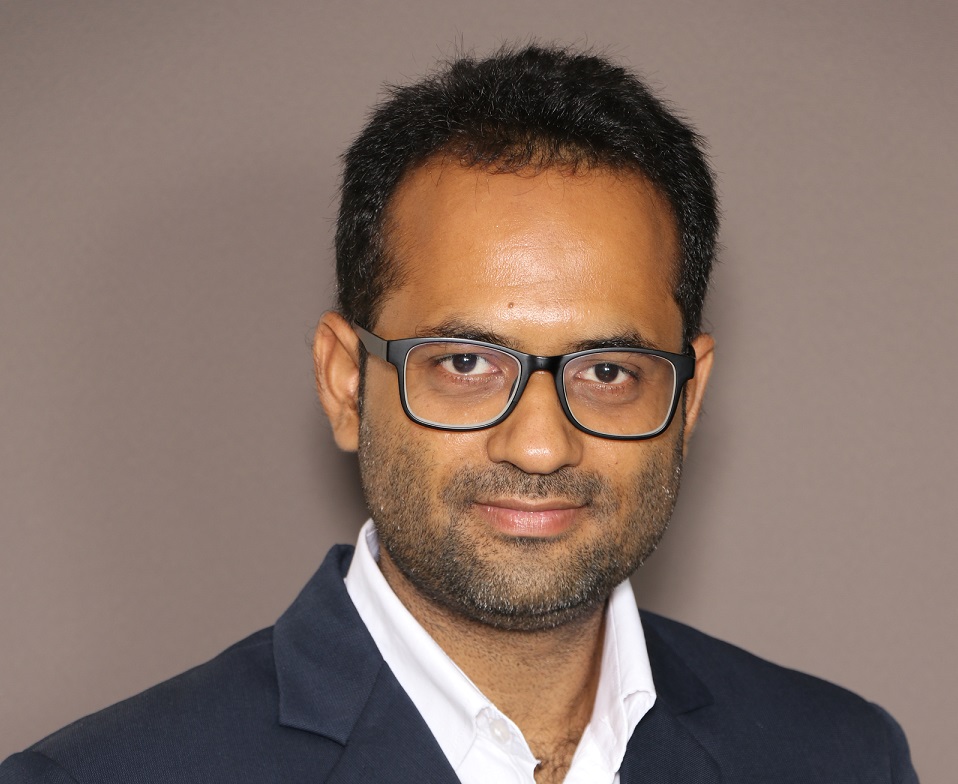 The darkness for Indian solar developers might not have subsided, even as their stubborn resilience makes them misguidedly bullish about India’s impending solar bubble. This copious optimism while bidding for solar power projects is shouting for attention, when we see that the solar bids in Gujarat’s 500MW auction have once again pinned faith in the magical figure of INR 2.44/kWh (US$0.034).

While this number seemed sacrosanct and fraught with logic when we delved into its reasoning two months ago, an unnerving collection of events has put us on tenterhooks.

In our article dated 18 July 2018, we had argued that module prices in China would touch US$0.24/watt by the end of this year and that by considering an US$/INR exchange rate of INR 69 per US$ (at that time), the price of modules would translate into INR 16.56 per watt peak. Then again, the balance of system (BoS) pricing for big ticket projects could be easily achieved at INR 12 per watt peak, which would take the project cost to INR 28.6 per watt peak, we had maintained.

Things aren’t same anymore. It is one thing to issue a prognosis and it is another to see the reality. The current flux through which the Indian economy is going provides a sobering illustration of how hard it is to tame the future. Nevertheless, it merits a serious analysis.

Three factors can help explain why 2.44 could be a pipedream to achieve —safeguard duty, GST and the complications of Indian currency. First safeguard duty. Piquantly, the tender has allowed a commissioning timeline of 21 months for projects up to 250MW and 24 months for projects above 250MW, which means that by the time panels land in the Indian territory, the safeguard duty will have gone down to 15% from the current 25%. Assuming current prices of US$0.27/watt for Tier 1 modules and that they would decrease by 10% every year, as production processes spruce up with time and as history corroborates, we see prices hovering around US$0.2187/watt, when the time of ordering arrives.

The second factor behind the turmoil is the GST. The sector got gripped in incertitude when some Authority for Advance Rulings (AAR), state government bodies issuing rulings pertaining to taxation, held that solar power plants would face 18% GST and not 5%. To put things into context, the problem stems from the fact that concessional GST rate of 5% applies to solar power generating systems but solar power generating systems (SPGS) have not been defined in the law. Absence of a definition has led to ambiguity and different interpretations with regard to meaning and taxability of SPGS. Consequently, the Construction of Solar Plant is being seen as a ‘Works Contract’, which attracts 18% GST, against a ‘Composite Supply’, for which a concessional rate of 5% has been prescribed by the law.

The last factor that is wreaking havoc on the arithmetic of solar tariffs is the widespread dismay about the ferocity of the depreciation of the Indian rupee. At the time of writing this article, the currency fell to INR 73.01 against the US dollar, its weakest level till date, as macroeconomic concerns persist, including higher crude oil prices, trade deficit, weak investor sentiment, and capital outflows.

Importantly, the rupee’s slide was triggered by factors like oil prices hitting their highest levels since 2014. We see that the global crude prices are up due to a decline in production, even as demand has increased. Considering that India meets nearly 80% of its fuel needs through imports, it will be splurging dollars, a situation that doesn’t augur well for the rupee. The outflow of dollars, in turn, puts pressure on the current account deficit (CAD), i.e., when the value of goods and services imported is more than the exports bill. Together, a surge in oil prices and a higher CAD are giving a serious drubbing to our domestic currency.

What is more, the weakness in Indian rupee is expected to continue further and the domestic currency could keep above 70 per US dollar if crude oil prices continue to be upward, according to Credit Suisse. It is worrying to note that the global financial services major maintains a negative stance on the Indian rupee and forecasts that USD/INR will stand at 70 for 12 months.

Plugging it all together, we see that with modules at US$0.2187/watt (and sliding @10% per year), safeguard duty at 15%, dollar at, say, 70, BoS at a lower number of INR 10/watt peak, GST at 18%, the project cost touches INR 32.47/watt peak. This throws a tariff of INR 2.47, when plugged in our LCOE sheet, with all other parameters remaining constant. Sadly, this leaves no room for running any sensitivity analysis, but if we still consider GST @5% and apply a deviation of 5% on cost, the LCOE stands, uncomfortably, at 2.33, which is definitely a tight-rope walk.

As a sagacious thought, the strategy in the long run should be to manage the currency risks, fine-tune supply chain and religiously oversee the project execution on ground, as there is hardly any margin of error, if the developers are determined to test their numbers.

But, as things stands, this looks like a castle in the sky or, at least, something very very (2 times) hard to achieve!