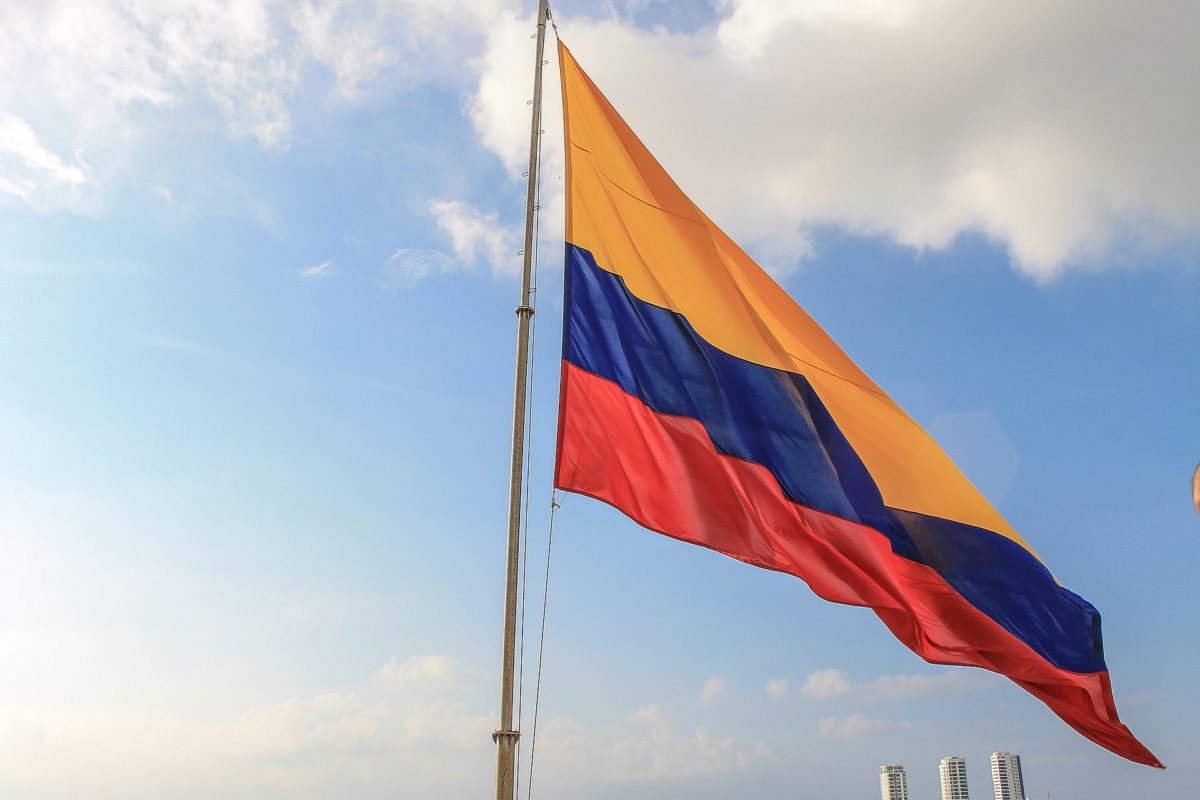 “Everything is clearly set out by the government and the new regulation, so it’s now down to all of us market players to get together, and undergo the learning process,” said Gustavo González, head of PV generation at Celsia, when approached by PV Tech in recent weeks.

Speaking for a soon-to-be-published feature (see bottom of this article), González said the postponement of Colombia’s first large-scale renewable auction in February was “unfortunate” but added that the clean energy campaign will prosper regardless.

“Colombia is ready for the arrival of renewables – in fact, they have already arrived,” said González, after describing Celsia’s success in building the country’s first large-scale plants – two 9.9MW installations near Cali and Cartagena – without the support of auctions.

Germán Corredor, executive director of renewable association SER Colombia, too played down the significance of February’s events. Investors, he said, were “understanding” about the auction delays and expected the government would ensure anti-trust concerns do not undo the next tender attempt in H1 2019 too.

Events in recent months appear to underscore the claims of large-scale potential, with Enel opening its 86.2MW El Paso farm in April and Diverxia securing planning permission for a 240MW project in January. The opportunity, it was argued, also extends to the small-scale installations the government wants to subsidise across Colombia’s isolated, grid-challenged areas.

The interviewees’ optimism did not blind them from the enduring PV obstacles, chiefly grid connection. Upgrades under planning mean grid-wide congestion is not a concern; however, confusion over who – planning unit UPME or grid operators – must first clear access points has pushed some projects into a “limbo”, said Celsia’s González.

PV Tech Power 19, published in May, will include in full the analysis of Colombia’s efforts to kickstart its renewable scene and tap into its PV potential

27 September 2022
The demand for rooftop solar PV is soaring, driven by falling costs of the technology against energy crises that are gripping countries globally. But while an increasing number of households turn to solar to generate their own electricity, there is now a need for more specialist equipment, technologies and services to ensure the solar transition can reach as many customers as possible. Delivering these is now a major challenge for rooftop solar installers. This webinar will analyse the characteristics of the rooftop solar market, discussing how the products, logistics, installation and servicing of solar systems has evolved in line with consumer demands.
bogota, celsia, colombia, distributed generation, diverxia, enel, latin america, pv power plants, rooftop pv, rooftop solar, ser colombia, small-scale, small-scale solar, south america, utility-scale, utility-scale pv, utility-scale solar