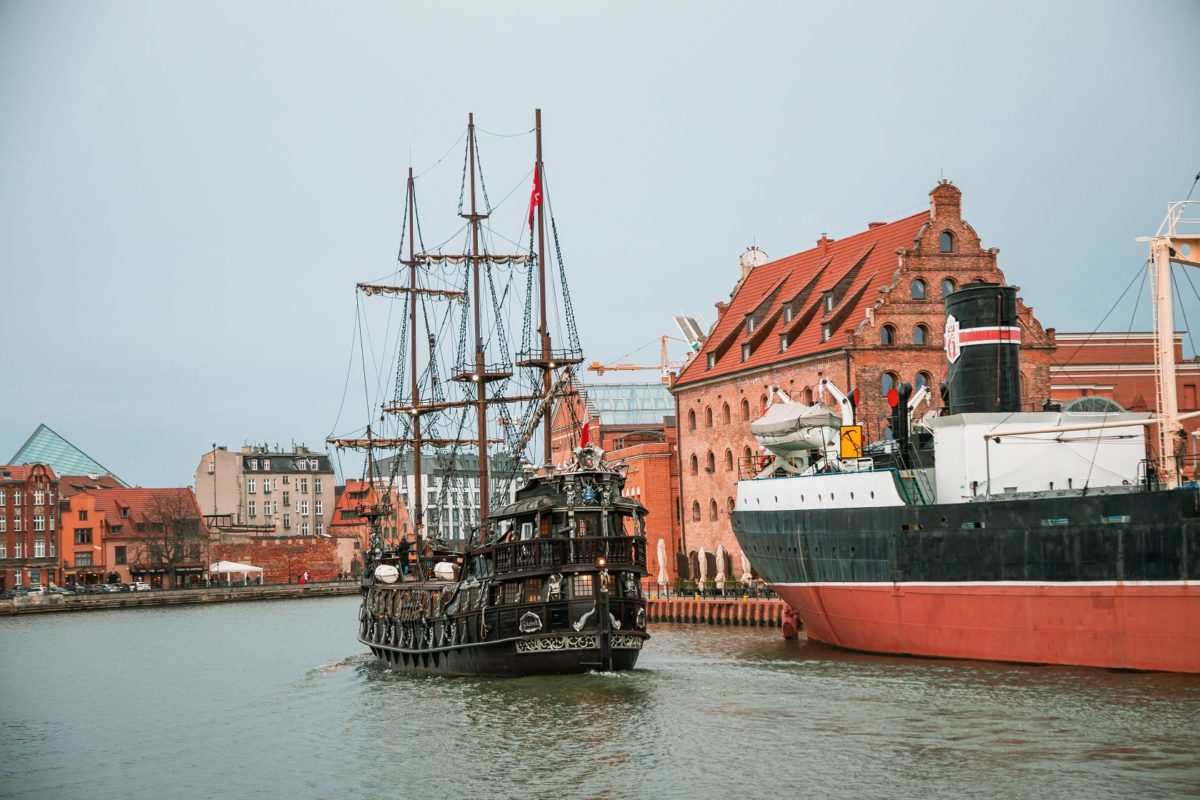 Innogy SE has strengthened its foothold in the Polish solar market after securing auction contracts for a sizeable small-scale pipeline, set to be deployed in clusters.

On Tuesday, the German firm announced it was one of the winners of Poland’s small-scale renewable auction on 10 December, targeted at green energy projects of up to 1MW.

According to innogy, the installations in the portfolio have reached the ready-to-build stage. Construction, set to begin this year, will see the 1MW plants rolled out in clusters.

The 42MW pipeline will bw scattered between the regions of West Pomerania, Pomerania and Greater Poland, all in the country’s north and west, the firm explained,

The 1MW plants will be mounted atop so-called PEG structures, the work of innogy’s subsidiary BELECTRIC. The material’s “extremely light” nature creates cost and space efficiencies, the firm claimed.

The Polish renewable auction granting CfD support to innogy awarded contracts to 759 projects in all, out of a total of 1,044 bidders.

The small-scale tender – targeting 750MW overall – ended up assigning 11TWh-plus of contracted volumes between 2020 and 2036, split into annual figures in the 7GWh-785GWh range.

The auction, held alongside a separate 2.5GW renewable tender in December, awarded over PLN3.6 billion (US$954 million) in total CfD payments to all projects between 2020 and 2036.

The auction win brings a boost to innogy SE's Polish solar portfolio, a group currently transitioning from owner RWE to buyer E.ON as part of a multi-billion-euro asset swap deal.

The firm, the operator of 240MW in wind assets in the country, has commissioned 0.6MW of Polish PV – the Stawiec farm, near the city of Gdańsk – since its first developments two years ago.

29 November 2022
PV ModuleTech EMEA in Madrid on 29-30 November 2022 will address the factors underpinning the changing PV module landscape, gathering together all the key stakeholders across the value-chain from module production to field testing. Join us for presentations from the leading players in the sector, clearly identifying the opportunities and challenges set to impact module supply to Europe and the Middle-East over the next few years.
auctions, e.on, eastern europe, europe, innogy, innogy se, largescale2020, poland, rwe, sfi2020, tenders and auctions