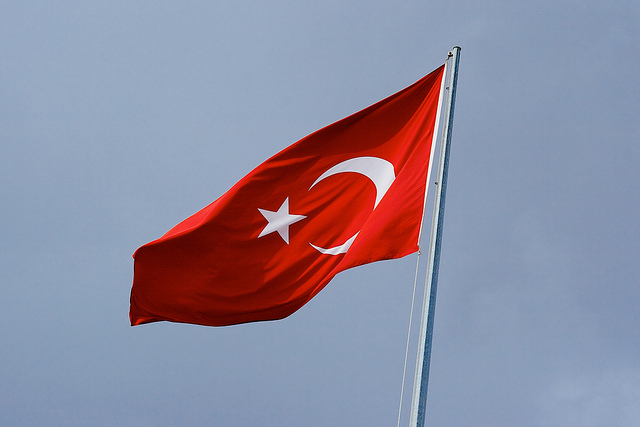 Turkey has proposed changes to ownership rules for the commercial solar segment in a move that could put off large international investors, according to an industry member.

A spokeswoman from Turkey’s solar association Solarbaba confirmed to PV Tech that Turkey’s Energy Market Regulatory Authority (EPDK) has drafted the changes to the Directive for Unlicensed Electricity Production, which will introduce investment restrictions.

The unlicensed commercial sector in Turkey accounts for plants of up to 1MW capacity.

Yalçin Adiyaman, deputy general manager of Turkey-based EPC firm Halk Enerji, told PV Tech that commercial plants have the benefit of not requiring licences, which are becoming increasingly expensive. There have been around four tenders in Turkey recently and the price of licences has increased with each one, reaching up to US$1 million in the latest solar tender.

This meant PV developers would build multiple 1MW plants at one site, with up to 15MW in one location. Investors could then own several of these 1MW plants at the same site with the advantages of not needing a licence. Adiyaman said this model had been “pushing the market”.

For example, this week PV provider Hanwha Q CELLS Turkey finished construction and grid connection of an 8.3MW solar power plant in Burdur, which Adiyaman claimed is made up of around eight independent power plants. Hanwha is a shareholder of 50% of the power plant, with its partner, Turkey-based firm Zen Enerji, holding the other 50%.

However, under the proposals, investors would only be allowed to invest in one plant at each site – a single site is defined by one transformer station of which there are 300 across Turkey.

Adiyaman said the price of a licence for the large-scale solar segment is “a little too high” and the proposals for the commercial sector would be likely to put off large international investors.

He added: “The investor structure will probably be more local.”

The Solarbaba spokeswoman said the association is currently reaching out to every stakeholder in the Turkish solar sector on this issue. There have already been questions raised about legal issues, including uncertainty over connection invitation letters that have been received ahead of any rule changes.

The proposals were first announced on 26 November.

In related news, Turkey recently approved an import tax on all solar modules coming into the country, based on weight criteria rather than Watt peak. The rules apply from 19 December.

Solarbaba claimed the news came as an “unpleasant surprise” to many stakeholders. It said industry members do not believe the move will be beneficial to either the Turkish solar sector or even domestic manufacturers.

However Adiyaman said: “The new tax issue will not have too much impact on the Turkish market in regard to module imports, because if you have an investment certificate you do not pay any VAT at all.”

He claimed it is very easy to obtain an investment certificate, but said rules could possibly change in a couple of months when the economics ministry sees that there has been no impact.

This article has been revised to say that the rule changes for the commercial sector are in draft stages.

14 March 2023
PV CellTech will be return to Berlin on 14-15 March 2023 and looking at the competing technologies and roadmaps for PV cell mass production during 2024-2026.
halk enerji, import tax, modules, turkey