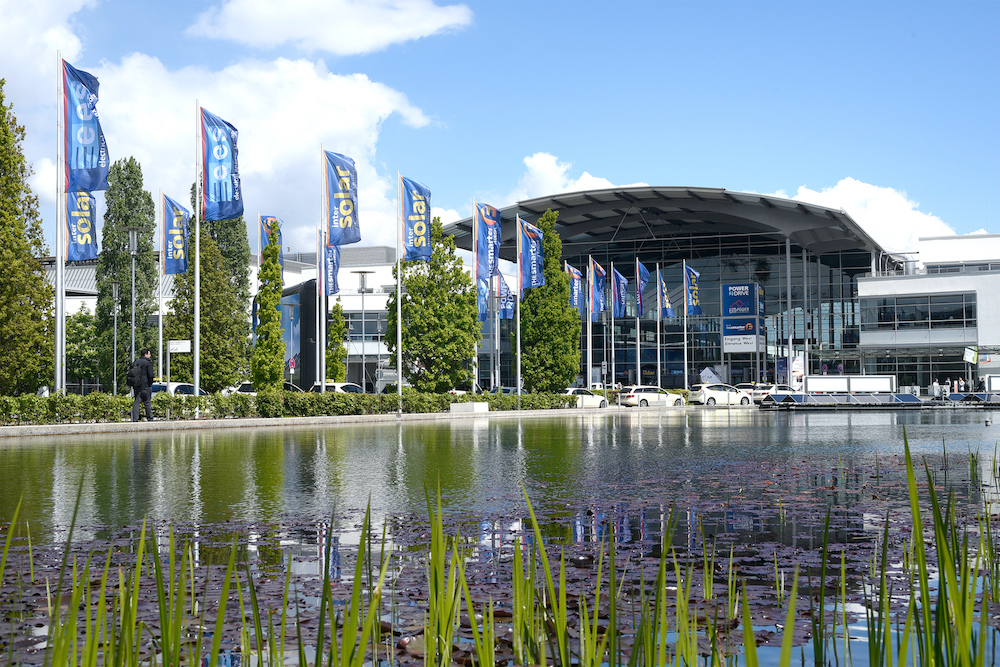 Exhibition organisers Solar Promotion GmbH confirmed in a statement today that the Smarter E Europe exhibition, which comprises Intersolar Europe, ees Europe, Power2Drive Europe and EM-Power Europe, is to be pushed back by six weeks and will now take place from 21 – 23 July 2021.

The exhibition will remain at Messe München.

Markus Elsässer, chief executive officer at Solar Promotion, said the decision had been taken after coordinating with exhibitors, stating that a “clear majority” of exhibitors were in favour of the postponement.

“Six weeks can make a big difference in the current situation,” he added.

Solar Promotion said the postponement would give additional time for progress on international COVID-19 vaccination programs, while further travel restrictions are anticipated to have been lifted by that date.

Last year’s Intersolar Europe was cancelled entirely in late March as the COVID-19 pandemic intensified, with most other international solar trade shows to have suffered postponements and cancellations.

29 November 2022
PV ModuleTech EMEA in Madrid on 29-30 November 2022 will address the factors underpinning the changing PV module landscape, gathering together all the key stakeholders across the value-chain from module production to field testing. Join us for presentations from the leading players in the sector, clearly identifying the opportunities and challenges set to impact module supply to Europe and the Middle-East over the next few years.
covid-19 pandemic, europe, exhibition, intersolar europe, solar trade show, trade show