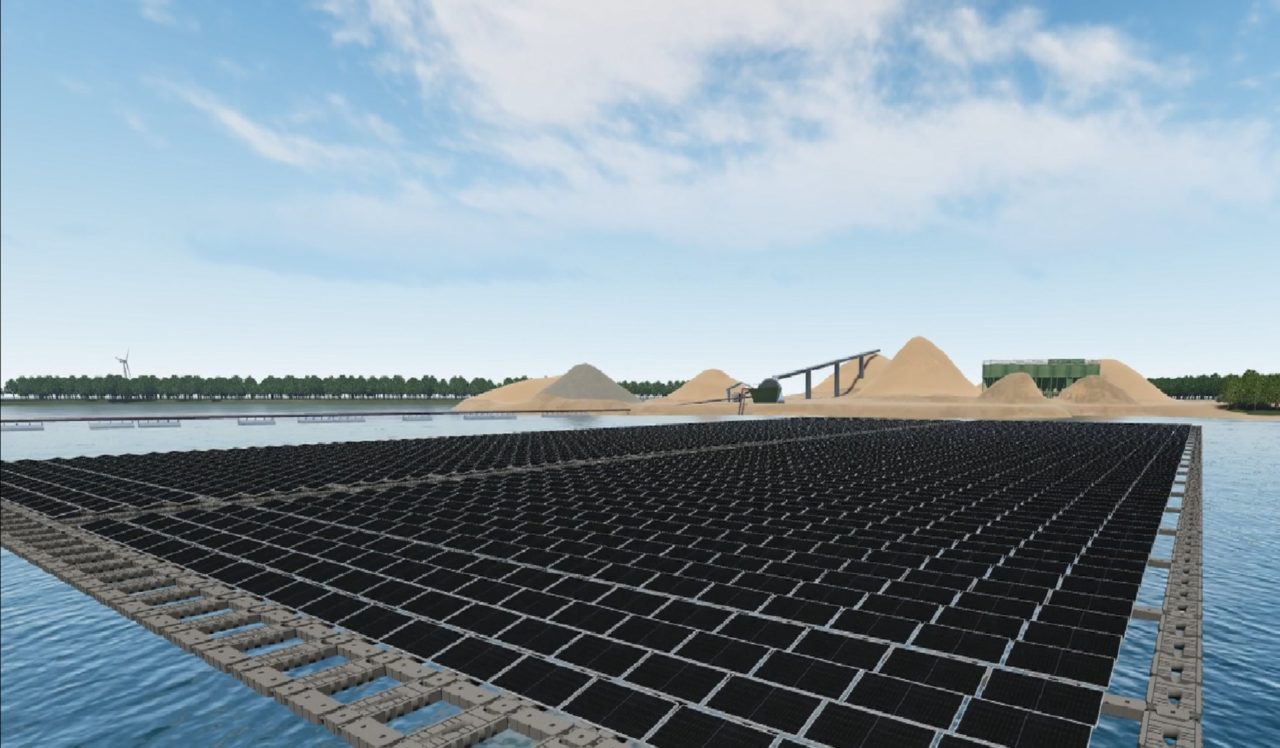 The issue was oversubscribed by over six times, the company said, with the proceeds to be used to finance investments in the four eligible categories specified in the Vattenfall’s Green Bond Framework.

The categories – renewable energy and related infrastructure, energy efficiency, electrification of transport and heat, and industrial projects – were also the target of its first green bond, issued last June.

For Vattenfall, the issuance of its second ever green bond follows its enlisting this year of Deutsche Telekom as the 10-year PPA offtaker of a 60MW PV plant in Germany, due to complete in mid-2021.

Across the border in the Netherlands, the Swedish firm is working on a solar-plus-wind-plus-storage hybrid as well as a 1.2MW floating PV plant, its first such development anywhere.

29 November 2022
PV ModuleTech EMEA in Madrid on 29-30 November 2022 will address the factors underpinning the changing PV module landscape, gathering together all the key stakeholders across the value-chain from module production to field testing. Join us for presentations from the leading players in the sector, clearly identifying the opportunities and challenges set to impact module supply to Europe and the Middle-East over the next few years.
europe, floating pv, floating solar, germany, green bond, green bonds, green finance, largescale2020, lss2020, netherlands, sweden, vattenfall