Investors are turning away from fossil fuels and shifting into renewables because of falling costs and climate targets, with US banks lagging behind their European and Asian counterparts.

This was the message from the Institute for Energy Economics and Financial Analysis’s (IEEFA) report Global Investors Move into Renewable Infrastructure, which was based on data from BloombergNEF.

It put the increasing investment down to “the inherent advantages of investment in clean energy”, such as higher risk adjusted returns and stable cashflows, along with the COVID-19 recovery packages of some governments incentivising green investment.

A key factor here is the levelised cost of energy (LCOE) for renewables versus fossil fuels. Solar PV’s LCOE has fallen 90% since 2009, according to the report, while those of coal, nuclear and gas have either increased, remained flat or dropped only slightly.

BloombergNEF’s data highlights the top ten global investors that are investing heavily in renewable energy and that together provided US$30 billion in cumulative debt. No US banks appear in the top ten, which is dominated by large European banks along with three Japanese investors.

Recent net zero pledges have created a “strategic shift in dialogue” and have overseen “a divestment away from carbon intensive assets and mobilising capital towards low carbon energy transition assets,” said the report.

The report included a quote from former Bank of England Governor Mark Carney: “A transition to net zero will affect how risk is measured and managed, and how assets are valued. This transition is creating the greatest commercial opportunity of our age.”

In June, an International Energy Agency (IEA) report called for greater spending on clean energy to meet climate goals and a subsequent report showed how global demand for electricity was outpacing renewable energy supply, with fossil fuels making up the gap.

The IEA has also said green energy investments in developing countries must hit US$1 trillion by 2030 to reach net zero targets. 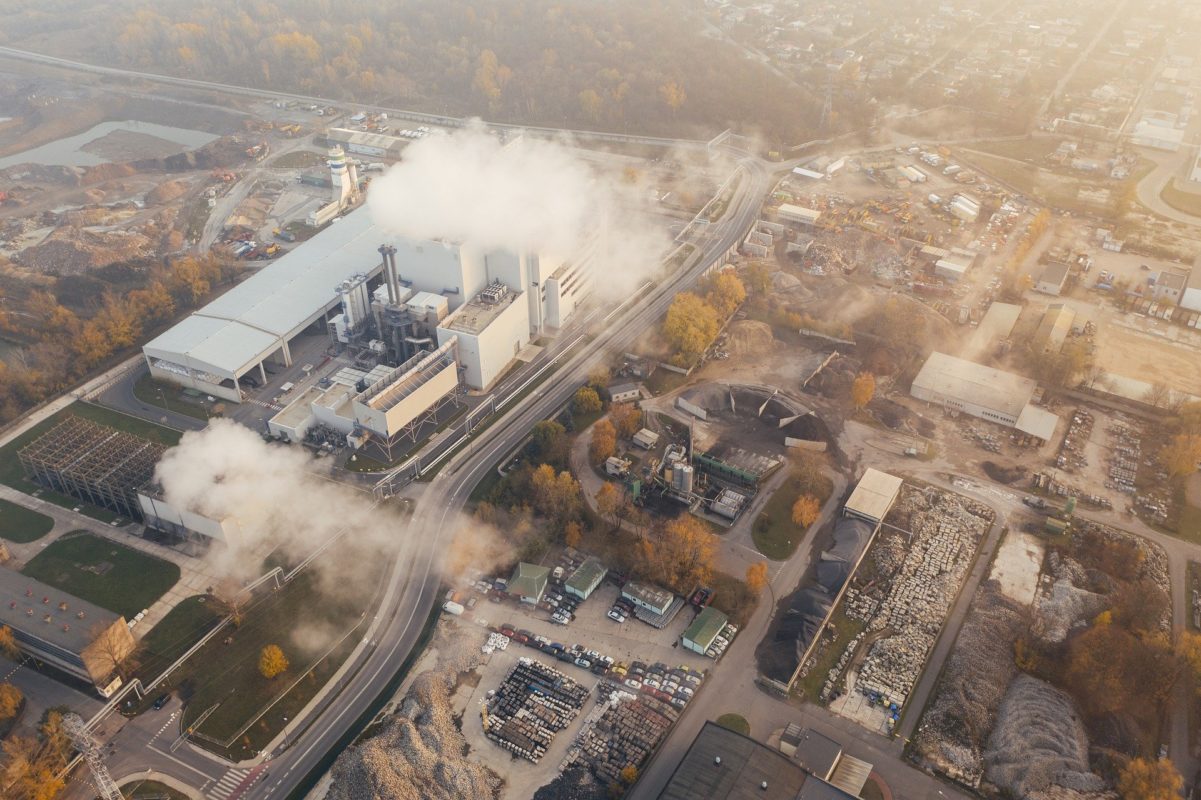 July 21, 2021
PV Tech Premium breaks down two new reports into the state of countries' climate commitments, exploring what it means for policy and the clean energy industry