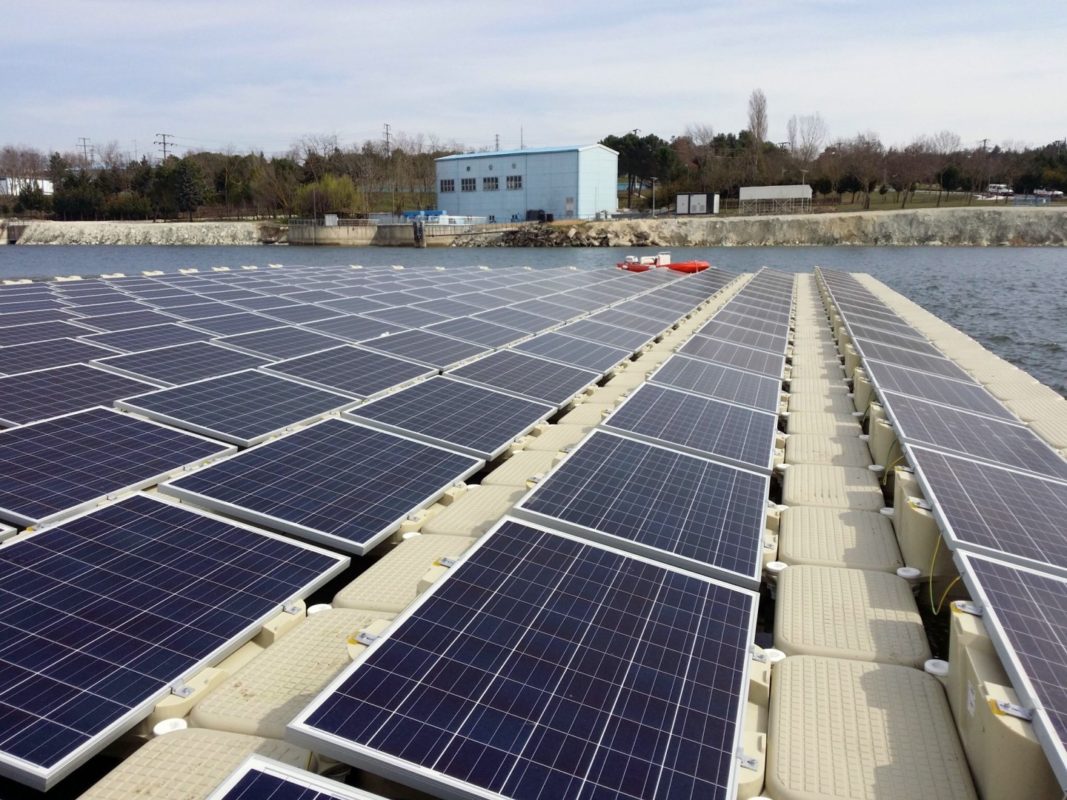 The first floating solar (FPV) power plant in Turkey was officially operational on August 4, 2017 as part of a testing phase that could lead to a significant number of systems installed by the Istanbul Metropolitan Municipality (IBB) on reservoirs, lakes and dams.

Two separate FPV systems are being evaluated and tests undertaken to calculate water evaporation, water quality and algae formation as well as the electricity generation of the two systems. A close-up image of one of the FPV systems indicates a design very similar to that of FPV pioneer, Ciel & Terre and its unique Hydrelio platform.

Istanbul Metropolitan Municipality's, Secretary General, Hayri Baraçlı said, “Our aim is to produce our own energy as a municipality and to increase sustainability in energy production with renewable energy sources.” 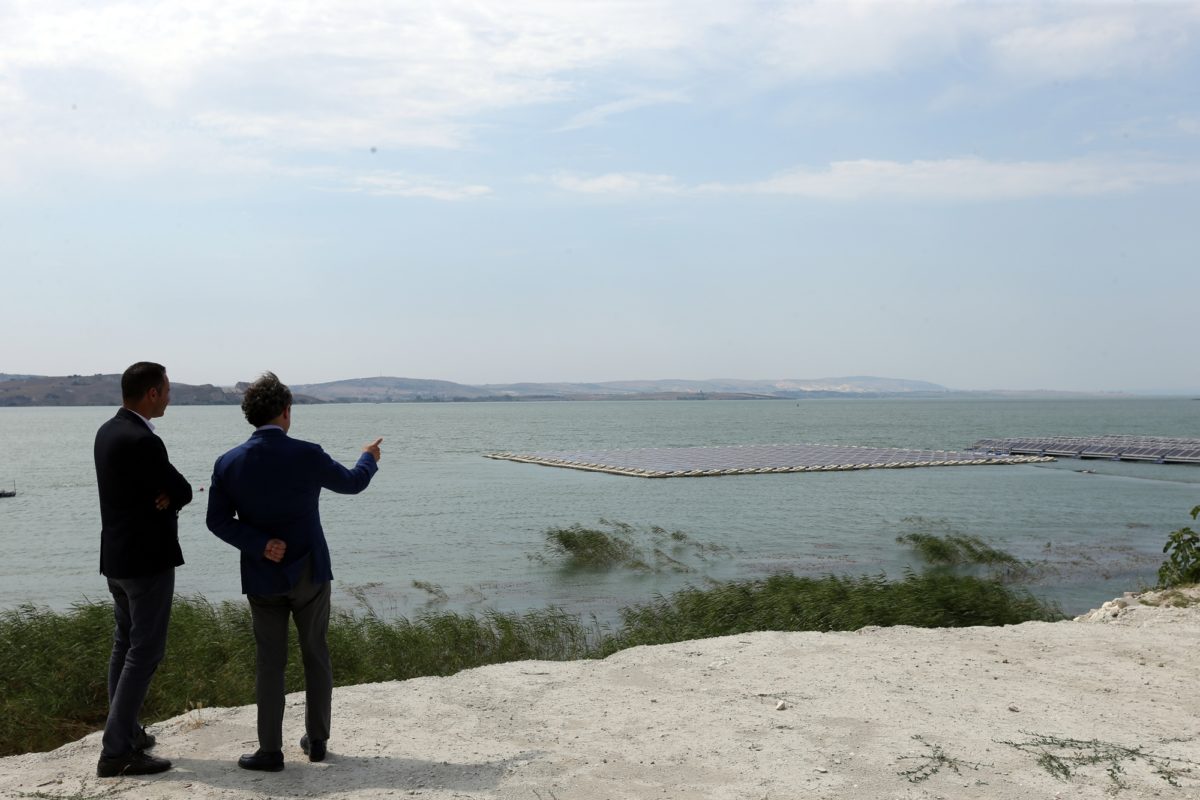 29 November 2022
PV ModuleTech EMEA in Madrid on 29-30 November 2022 will address the factors underpinning the changing PV module landscape, gathering together all the key stakeholders across the value-chain from module production to field testing. Join us for presentations from the leading players in the sector, clearly identifying the opportunities and challenges set to impact module supply to Europe and the Middle-East over the next few years.
ciel & terre international, floating pv, floating solar, pv modules, pv power plants, turkey