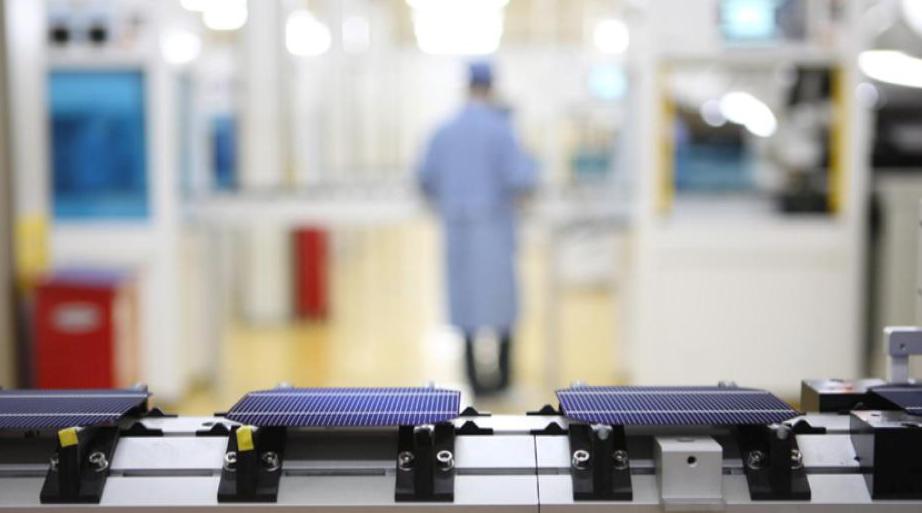 At the start of 2020, JA Solar announced plans for a new manufacturing hub at Yiwu Information Optoelectronic High-tech Industrial Park that included a 5GW cell production facility and a 10GW module production plant will be developed, costing 2.775 billion Yuan (US$399 million) and 3.825 billion Yuan (US$549 million) respectively.

However, JA Solar said that it had revised the total solar cell capacity to 10GW, matching the PV module capacity plans at the location.

The SMSL noted that the total revised Yiwi project near Yiwi City, Zhejiang province, China is expected to be built over a four-year period, comprising two phases of 5GW of both cell and module annual nameplate capacity.

The total capital expenditure for the revised project stands at RMB 10.2 billion (US$1.45 billion), compared to previous costs of around RMB 6.6 billion (US$942.5 million).

Trina Solar announced unspecified plans for a cell and module production in the same industrial park in April, 2019.

The upgrade to high-efficiency cells relates to JA Solar’s Ningjin Sansi Third and Fourth Workshop is expected to be take around eight months to complete.