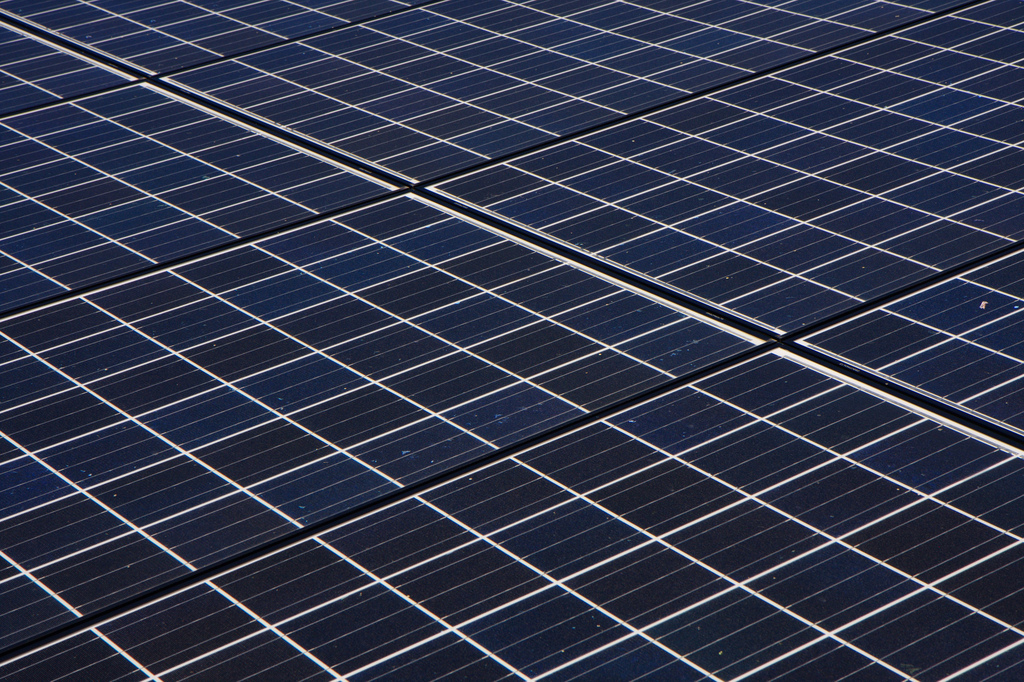 Jenner Renewables, an IPP focused on renewable projects in Latin America, has reached financial close on a portfolio of 12 solar projects in Chile totaling 146MW.

Located across the Sistema Interconectado Central (SIC) region, these solar projects are supported by Chilean Small Distributed Generators' (PMGD) pricing system that provides a long-term influx of stable cash flow to the projects.

Jenner’s financing structure was arranged by Deutsche Bank and will allow the IPP to finance each separate project on a non-recourse basis under an aggregation facility as each project reaches ready-to-build stage.

The 146MW PV portfolio will displace 120,000 tons of CO2 per year in Chile and generate 324 GWh per year — producing enough energy to power more than 43,000 Chilean households.

Jorge Calvet, founder and CEO of Jenner, said: “As an independent power producer operating throughout Latin America, we are very excited to contribute in such a significant way to the development of renewable energy in Chile. This country is at the forefront of implementing a carbon free electricity system by 2040 and our projects definitely support this strategy. Yhis is part of our renewable energy pipeline of 1,500MW, which we intend to develop over the next 3-4 years in Chile, Mexico, Colombia, Argentina and other countries in the region.”